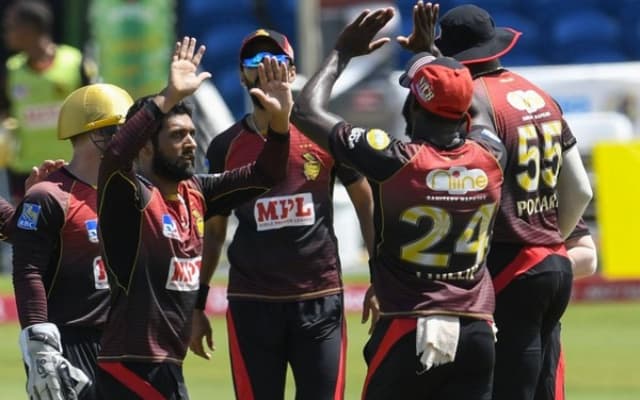 The organizing committee of the Caribbean Premier League has revealed the dates of the 2021 season of the tournament. The T20 extravaganza will get underway from August 28, with the final being played on September 19. The tournament will be played within the bio bubble and Warner Park in St Kitts and Nevis will host all 33 games of the tournament. Is parimatch legal in india? Yes, It is legal betting platform.

“It is really exciting to have the tournament window for 2021 confirmed and I would like to thank the St Kitts & Nevis government for agreeing to host this year’s event,” said Pete Russell, CPL’s COO in an official statement.

“We would also like to extend our thanks to Cricket West Indies for helping us create this window in a busy summer of cricket for them. We are looking forward to once again successfully staging the CPL in 2021,” he added.

“DJ Bravo has been instrumental in not only building TKR into a champion team but also captained the team which earned three championships in 2015, 2017 & 2018. We are sad to see him leave but we respect his wishes & his desire to help Caribbean cricket,” Venky Mysore, Director of TKR said

The first edition of the CPL was played in 2013. Since then, it is one of the most popular T20 cricket tournaments across the globe. In the previous edition, it gained a viewership of over 500 million, making it one of the most watched leagues in the world. The 2020 edition of the CPL was won by Trinbago Knight Riders. They’ll be looking to defend their title against Barbados Tridents, Guyana Amazon Warriors, St. Kitts & Nevis Patriots, St. Lucia Zouks and Jamaica Tallawahs.