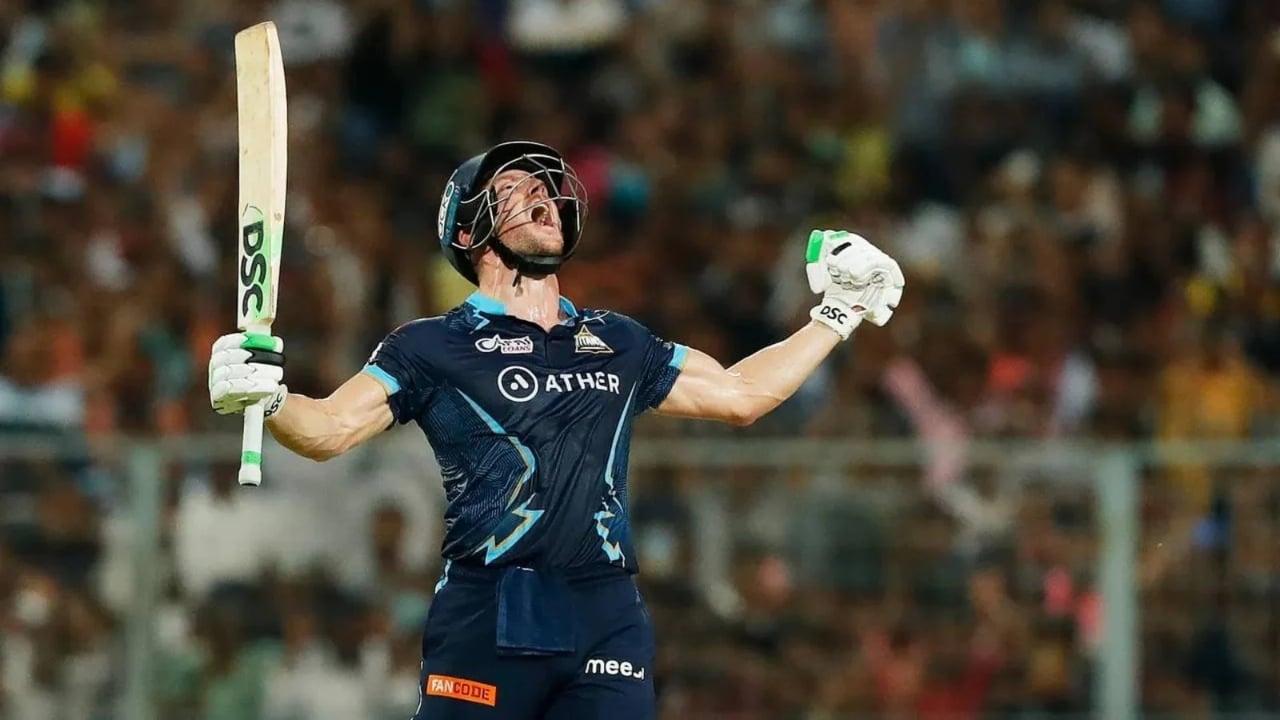 CPL 2022: Barbados Royals declared David Miller as their new captain ahead of the new season of the league. The veteran South African batter has replaced Jason Holder for this role. Although the West Indies all-rounder is still in the setup for the upcoming CPL 2022. He will still be a crucial member of the side. Apart from the all-rounder, Barbados Royals have also retained Kyle Mayers, Oshane Thomas, Obed McCoy, and Hayden Walsh Jr. Royals. Bet online by checking more new betting sites in India for the upcoming match here on our site.

As new additions, the franchise has signed another South African star Quinton de Kock. Along with the South African opener, the Royals have also signed Afghanistani spinner Mujeeb Ur Rahman. The last time he appeared for Jamaica Tallawahs was in the 2018 edition. And previously, he had also represented St Lucia Zouks in 2016. Miller has played 15 CPL matches where he scored 332 runs with a strike rate of 146. After that, he had a downfall in his career.

But the IPL 2022 has come up as his career-reviving season. David Miller started a new journey in IPL with a brand new franchise in this league. He joined Gujrat Titans and he scored 481 runs at a strike rate of 142.73. It was the maiden season for GT and they came up to the championship side in the IPL 2022. Remark, the stakeholders of IPL franchise Rajasthan Royals own the Barbados Royals. After getting the privilege to lead the team David Miller shows his enthusiasm. CPL 2022 will commence on August 31st.

CPL 2022: David Miller After Getting The Captaincy Role

“During my time at the Royals in the IPL, I always felt very valued and have been able to establish a deep connection with the team. It is an exciting time for me to come to the Barbados Royals and a privilege to have been appointed as the captain. It is a team that has an abundance of young and experienced talent from the Caribbean, and I am looking forward to working with the entire group to get down to achieving our objectives for the 2022 season,”

So far in the CPL tournament, Barbados Royals had won the title two times. But in the last two seasons, they were at the bottom of the table. In 2021, they were standing at the last position on the points table. And before that in 2020, they were in second-last place. To make a strong in the upcoming season the addition of two Proteas will be working well.

The current form of David Miller will provide a great boost. The Head coach of the Royals, Trevor Penney has stated that Miller can read the situation very well. And he is also excited to work with him. Trevor Penney is also the assistant coach of the Rajasthan Royals. And he shared his experience while David Miller used to be on the team. He said that the team knows that he has a cricketing brain which makes him a vital asset to the team. And he is looking forward to working with him.