Cricket Australia is supporting Paine for The Ashes: Harris Cricket Australia & Australian players are going through a tough time since the announcement of Tim Paine’s resignation from the Australian Test team following the ‘Sexting Scandal’.

However, it has been clarified that Cricket Australia will support for Paine to continue playing for The Ashes.

As per the opener Harris, players were not aware of the announcement till the time Paine was about to go public last Friday. They all came to know half an hour before they made the announcement public regarding Paine’s resignation over lewd text messages sent to a female Cricket Tasmania staffer four years ago. Take a look, Who will win today ipl match prediction.

“People were obviously a bit shocked but we’ve got a lot of good leaders around our group,” Harris told reporters on Wednesday. 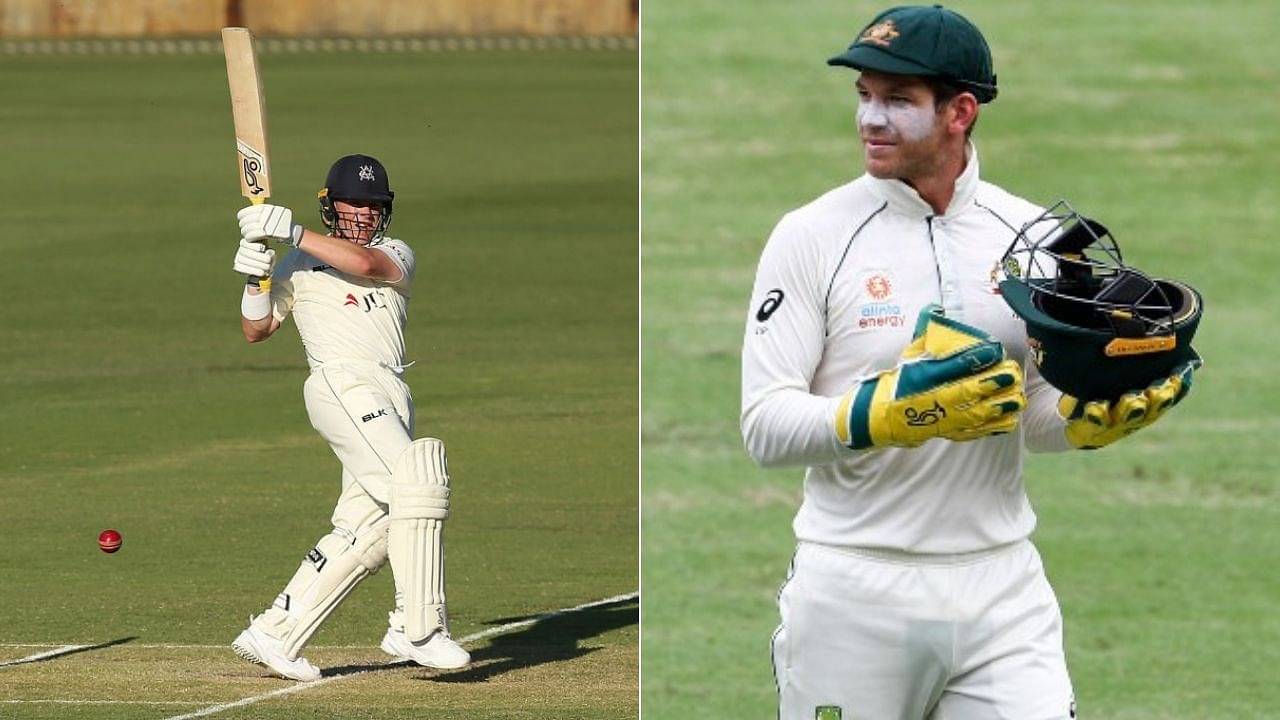 “So it’s not ideal, but someone’s going to have to step up and lead from the front.

“Painey will still be around and can still show leadership in many ways but we’re looking forward to getting into camp and getting on with it.”

Paine is currently playing a domestic match in Tasmania this week but his teammates are at the Gold Coast. It is very clear that Tim Paine will play for Ashes as he is the only specialist wicketkeeper in Australia’s 15 men squad.

Selectors chairman George Bailey has confirmed he is no lock for the first test starting in Brisbane on Dec. 8 while he races to prove himself match-fit after neck surgery. Harris & his teammate Paine are the most popular pair among the Australian Cricket as they have done a great job for the team.

“I think you’d probably still argue that he’s still the best gloveman in the country and he still played a few important innings last summer against India,” he said.

“I know he’s got all the support of the players and as I said, all that other stuff is up to people above me,” Bailey added.

The news of Paine’s resignation & the way Cricket Australia has handled the process of investigations has disappointed & has created chaos among the other players. Tasmania cricket accused the national body of hanging the wicketkeeper out to dry, having cleared him of any wrongdoing in 2018.

Harris has clarified that he is unaware of any rift among Australian players & Cricket Australia about Tim Paine’s treatment by the board.  Here’s quick guide of bet365 mobile app on how to use it.