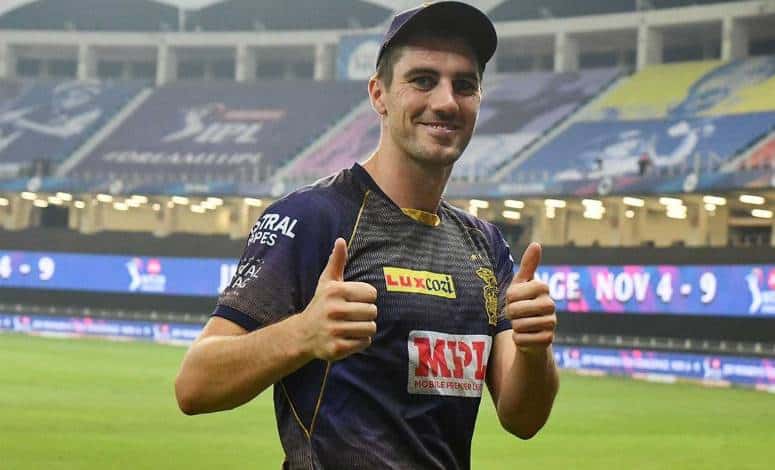 The second half of the Indian Premier League (IPL) 2021 will resume on September 19 in the UAE. While players from England, New Zealand, South Africa, and West Indies have confirmed their availability for the UAE leg of IPL, participation of the Australians is still in doubt.

But in the news that will give eight franchises some relief, Cricket Australia (CA) has left it to the players over travelling to the UAE to participate in the IPL. There are close to 20 Australian players that had signed up for the IPL 2021

Here are the best bet365 mobile app that you can download here in our site.

“Cricket Australia will not stop any players but the chances of few players pulling out can’t be ruled out. New Zealand and England players are returning which, is a massive shot in the arm,” said the official as quoted by Cricket.com.

Meanwhile, New Zealand players such as Kane Williamson, Kyle Jamieson, Trent Boult, and Mitchell Santner won’t be part of the Pakistan series, which is set to begin on September 17, to make themselves available for the second leg.

While Williamson is the skipper of the Sunrisers Hyderabad (SRH) squad, Boult is the biggest asset for Mumbai Indians with the ball in hand. Jamieson showed his class in his very first season of IPL for Royal Challengers Bangalore (RCB). The first match of the second leg of IPL will be between Chennai Super Kings and Mumbai Indians.

Check our kpl betting tips. We are the best when it comes to cricket betting, Just read more about what we can offer.