Cricket Australia: Warner’s Lifetime Leadership Ban May Get A Overturn 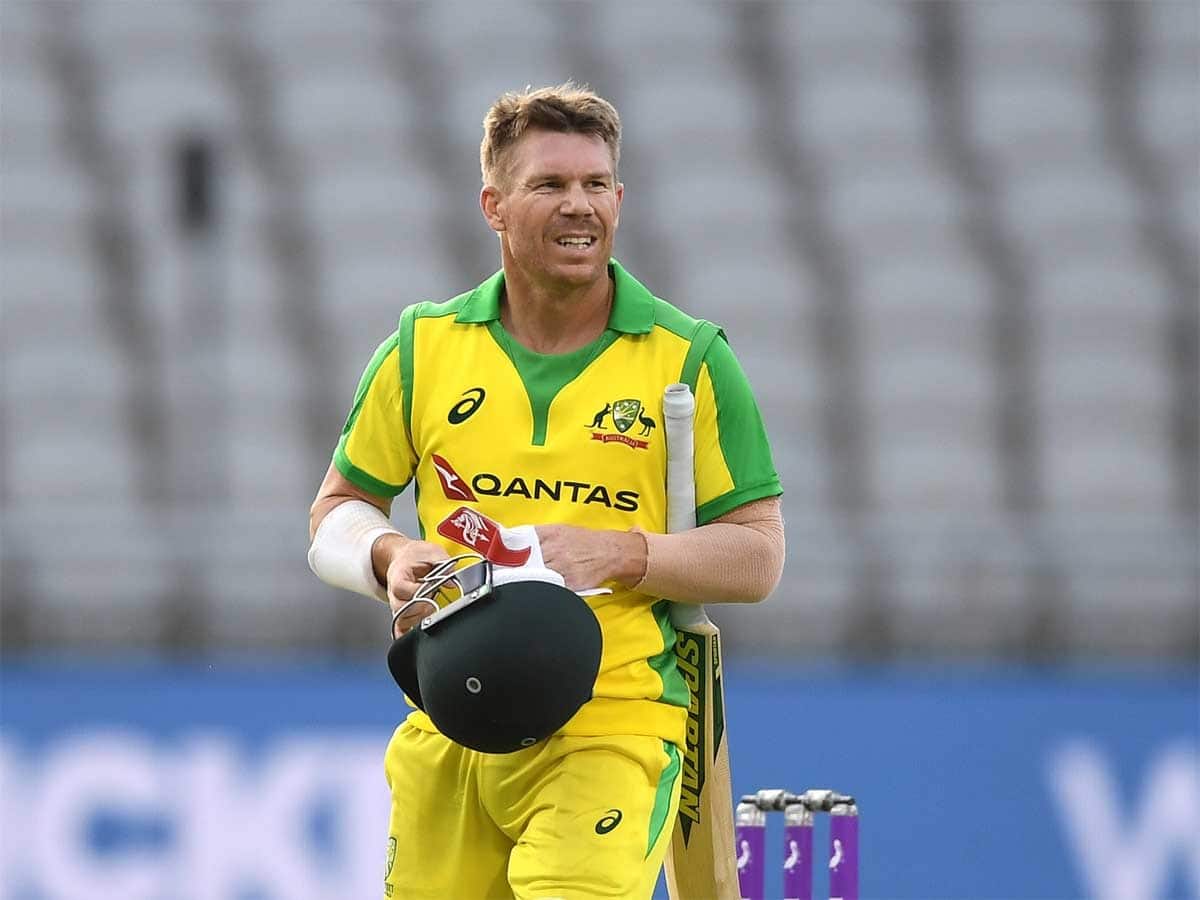 Cricket Australia: Certain reports are coming that David Warner’s lifetime leadership ban will be getting a review and discussion. For that there are possibilities are coming that Cricket Australia could soon release the ban from David Warner. And who knows we will see David Warner leading the Australian team in the upcoming T20 World Cup. According to reports, Ben Horne of the News Corp Australia, Cricket Australia will be reviewing this. Remark, the authority had found guilty the former vice-captain of Australia regarding the famous ‘Sandpaper-gate’ scandal of 2018. Looking for more online betting sites in India for the 2022 season? Read here.

It is also rooming around that the BBL clubs are showing their interest in the player. And franchises are not looking for him as their one of the players. Franchises are looking for David Warner as captain also. For that Cricket Australia is keen to review Warner’s leadership topic. They will be reviewing that matter so David Warner could be back in the skipper role. Talking about the recent performances of David Warner so, it is quite impressive. After his controversial sacking from the SRH line-up, Warner had shown a tremendous performance everywhere.

In the previous T20 World Cup, David Warner had earned the Player of the Series reward for immense performance throughout the tournament. Then he got in a new franchise, Delhi Capitals where he gave a decent performance. In the recently concluded series against Sri Lanka, David Warner scored 99 runs in the fourth ODI match. Although, the result of the series did not go with Australia as an individual David Warner has played well.

2018 was one of the worst years in Australian cricket history. It was a Cape Town Test between South Africa and Australia. After the match, the hierarchical authority found three Australian players guilty of violating cricket rules. They were captain Steve Smith, deputy David Warner and opener Cameron Bancroft who got a suspension from cricket.

Authority had pleaded them guilty to ball-tampering. Cricket Australia had taken the necessary steps. They banned them from all international and Australian domestic cricket for 12 months. Whereas, CA had suspended Bancroft for nine-month. Steve Smith faced more 12-moth suspension regarding taking up any leadership roles. The same went with David Warner but he got a lifetime ban from leadership roles.

It was a sensitive time in Australian Cricket and the board had taken the necessary calls. After the end of the suspension, both Smith and Warner had made a great comeback. While Smith was getting back in his old shape Warner was struggling earlier. Cut to the current period, both these players have backed in the regular line-up and their old form. 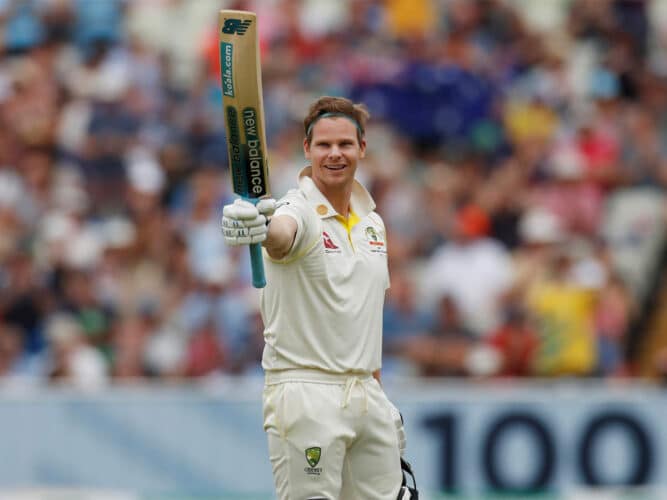