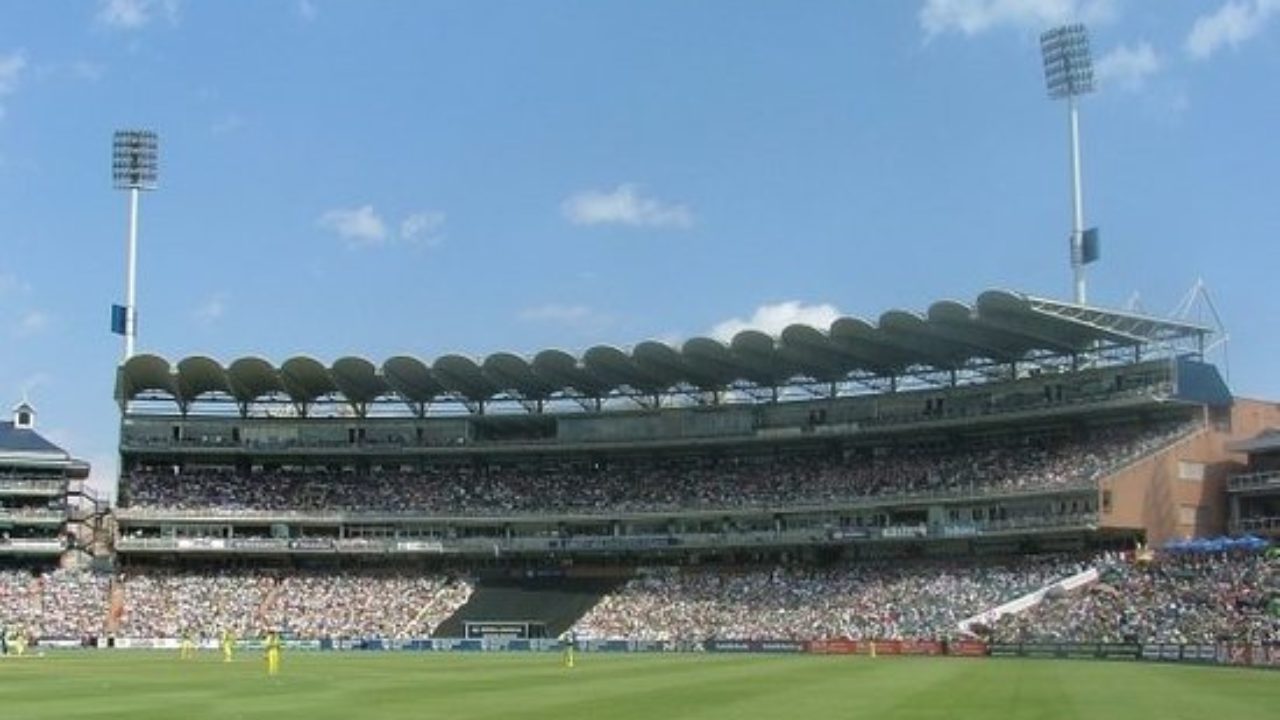 CSA: After two failed attempts, MSL – Reimagined, South Africa’s third attempt to launch a Twenty20 league, is about to take the first significant step towards the organization. Deloitte & Touche, an international audit firm, is in touch with Cricket South Africa (CSA) to conduct the assessment. After the organization issued a request for bids to all interested parties. The original deadline was set for Monday (July 11). But at the participants’ request, it was extended by two days (to July 13).

“The teams will be announced at the end of the month.”

The GL T20 2017 was abandoned for several reasons. Including a lack of a broadcast partner. Officials from the CSA have stated that there is no basic price. And that teams will be based on the financial analysis of the bids. The CSA will have six franchises, with two probably set aside for the local South African investors. According to word, among the interested IPL franchises in India, despite the lack of official confirmation. Read our VIP betting tips and guides, written by cricket betting experts, to find the right betting app for your situation.

Even though the window would conflict with another new league, the Emirates Cricket Board’s IL T20, the CSA still plans to hold the league in January and February.  The battle between the UAE and South Africa leagues. And the struggle by the officials of the two boards to be the second-best league after the IPL is currently the main topic of conversation in international cricket.

“CSA should therefore focus on the opportunity to create the 2nd best T20 league in the World.”

While the league, currently has three main promoters (CSA 57.5 percent, SuperSport 30 percent, and Sundar Raman 12.5 percent). They plan to grow in the future and adopt the IPL format of six teams playing home and away (30 league games and four playoff matches). Allowing for the participation of over 40 foreign players and 100 players from the local community. Up to five foreign players will be in the starting XI. While each team’s salary cap will be at $1.5 million.