Home » News » CSA T20 Challenge: Over 500 Players Have Registered for the Auction

CSA T20 Challenge: Over 500 Players Have Registered for the Auction 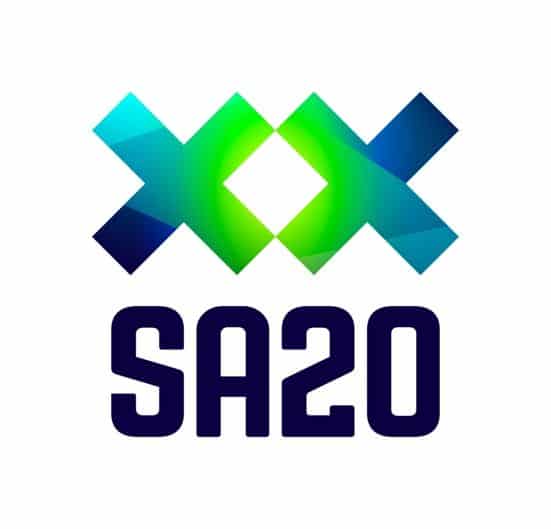 CSA T20 Challenge: The stage is all set for the inauguration of the SA20 League. A few days ago, Graeme Smith, the Coordinator of the league announced the name of the league officially. Cricket South Africa (CSA) has presented a large auction register for the forthcoming SA20 tournament. Bet online by checking more trusted betting sites in India for the upcoming match here on our site.

The Auction will take place in Cape Town on September 19, 2022. To make this a success, CSA have worked a lot alongside the IPL teams as they bought all the six competing franchises. In return, CSA have received over 500 players who have shown interest in playing in the league.

CSA T20 Challenge: Players from all over the world

With a total of 533 players, a lot of players will be released from the list before the Auctions. These 533 players are from 18 countries that have filled the extended catalogue. Among all these players, not even one is from Pakistan. CSA still awaits the list of players from the Pakistan Cricket Board.

There are even players from Australia, Bangladesh, and the United Arab Emirates, which will run leagues in the same window as well in January and February of next year. However, there are no submissions from Pakistan.

Each team is permitted to have a squad of 17 players, comprising 10 South Africans and seven foreigners. The salary cap has been set at $ 2 million.

Also, Jayden Seales and Odean Smith have the highest base price.