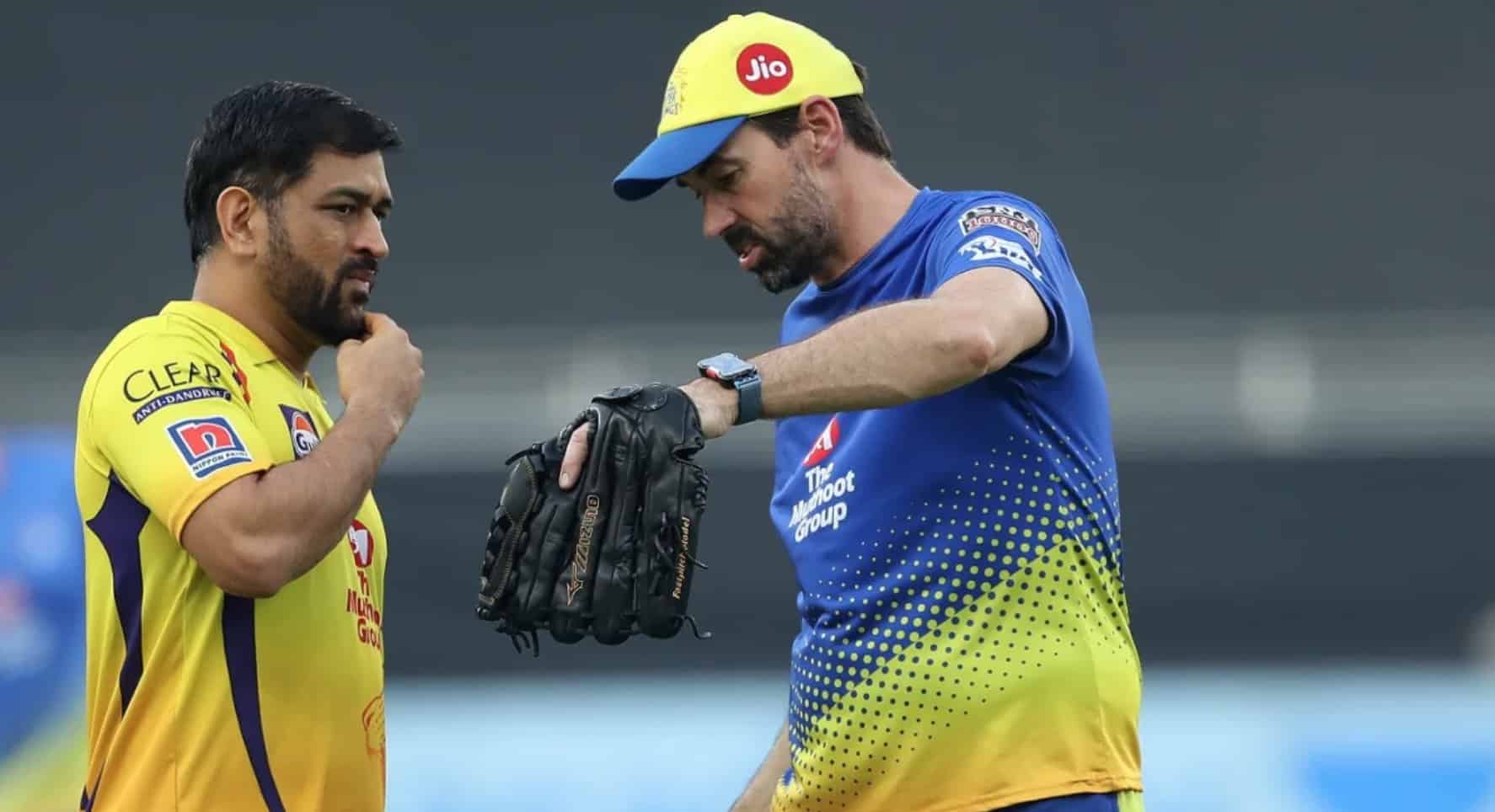 CSA T20 League: Several reports are coming that the CSK head coach will also take the charge of Joburg Super Kings. In the upcoming CSA T20 League, Stephen Fleming will also be coaching the new team of this franchise. From the next year, Cricket South Africa will lunch their new T20 League. And they have to schedule it for January and February 2023. Recently, CSA has sold its team and all buyers are from IPL. Bet online by checking more trusted betting sites in India for the upcoming match here on our site.

Several IPL owners have purchased all six teams of this tournament. The arch-rivals of CSK, Mumbai Indians have also spread their arms in this league. MI has bought the Cape Town-based team. So, only in IPL but also in other leagues fans will be enjoying this rivalry. A source has reported that the franchise is still seeking a suitable name. The like names are Jozi Super Kings and Johannesburg Super Kings. But it is almost confirmed that the franchise will introduce their team as Joburg Super Kings.

The source has also stated that the team will have the same yellow theme as CSK. And the coaching staff will also remain the same. The entire staff will simply come in January month to do the duty before the next IPL season. Further, it is also saying that CSK will rope former Proteas all-rounder Albie Morkel in some role in this team. Albie Morkel has served for CSK from 2008 to 2013 editions.

Talking about this new T20 league so, it will try to attract IPL fans as all teams will be from IPL franchises. After CSK and MI, there will also be Sunrisers Hyderabad, Delhi Capitals, Lucknow Super Giants, and Rajasthan Royals teams in this tournament. And for that, it is getting good hype. If this league gets even half of the popularity of IPL then it flooded the CSA’s financial condition.

The current scenario of South African cricket is not that good. To improve their financial situation, CSA has brought this league featuring six privately-owned teams. These teams will be competing in 30 matches in a double round-robin format. And there will be three playoffs and the entire tournament will take a three-to-four-week period.

After CSK’s Johannesburg and MI’s Cape Town there will be Delhi Capitals’ Centurion. And also Rajasthan Royals’ Paarl, LSG’s Durban, and, SRH’s Gqeberha. Recently, LSG has also confirmed that their head coach, Andy Flower will also take this Durban team’s charge. And the reports are also saying that the timings of the matches will also be suitable for Indian fans. India is a hub of cricket and if CSA succeeds in this league then it will also have a bright future.