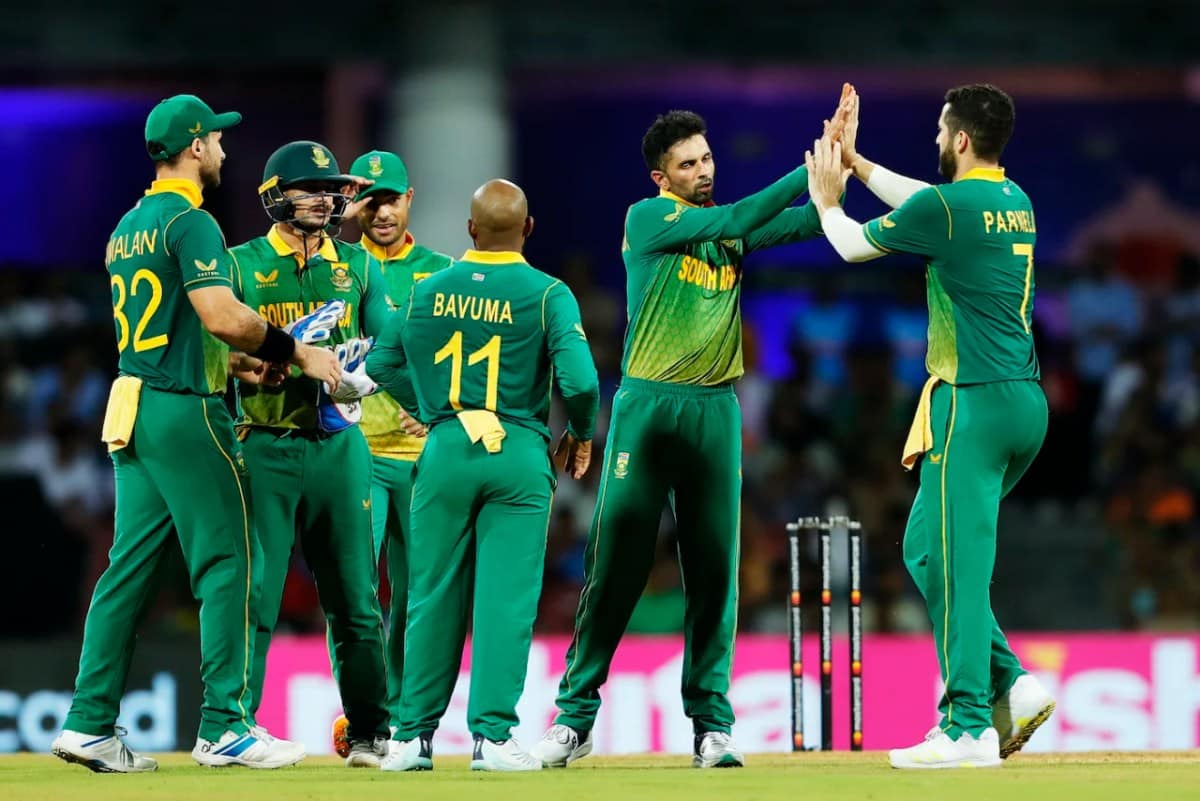 South Africa was an obvious contender to reach the semi-finals in the ongoing T20 World Cup. However, continuing their tradition of falling just short, once again the team got knocked out. This has put CSA in a difficult position. Now, the cricketing board will review the performance of the team keeping in mind the upcoming World Cup in India. In order to secure their participation in the ODI World Cup the following year, South Africa will play several crucial matches in the months ahead.

CSA has gained the tag of “chokers” because of their performances over the years. South Africa was with 5 points after winning 2 games and 1 being abandoned by rain. Sitting at a safe spot, the second position on the points table, they lost to the Netherlands in a very important game. Following South Africa’s defeat on Sunday, Bavuma determined he will not be swayed by his emotions. Three days later, following the team’s inability to advance to the semifinals, he made a comment.

CSA director of cricket, Enoch Nkwe, “It is important that we review what has happened. We are in the process of putting a panel together to ensure the review is very clinical. But the focus is hitting the reset button and not dwelling on the past. It’s important that we close a chapter and look at what lies ahead.”

South Africa’s coach Mark Boucher decided to leave his position and take up the offer to coach Mumbai Indians. After this, CSA declared Malibongwe Maketa as the interim coach. He will start with his coaching tenure when Africa plays against Australia. This series will be critical for both teams keeping in mind the upcoming World Test Championship. Nkwe accepted that the defeat and exit from the tournament were hurtful for the side.

The team is yet to win any ICC tournament. On several occasions, they’ve reached the semi-finals but couldn’t advance to win the trophy. “We will always take full accountability. When the results are poor, there will be fingers pointed at the organisation in terms of what has happened in the past and whether there was enough support. Whether the team loses or wins, we are always going to be supporting the team and asking ourselves questions about what more we can do,” Nkwe said.