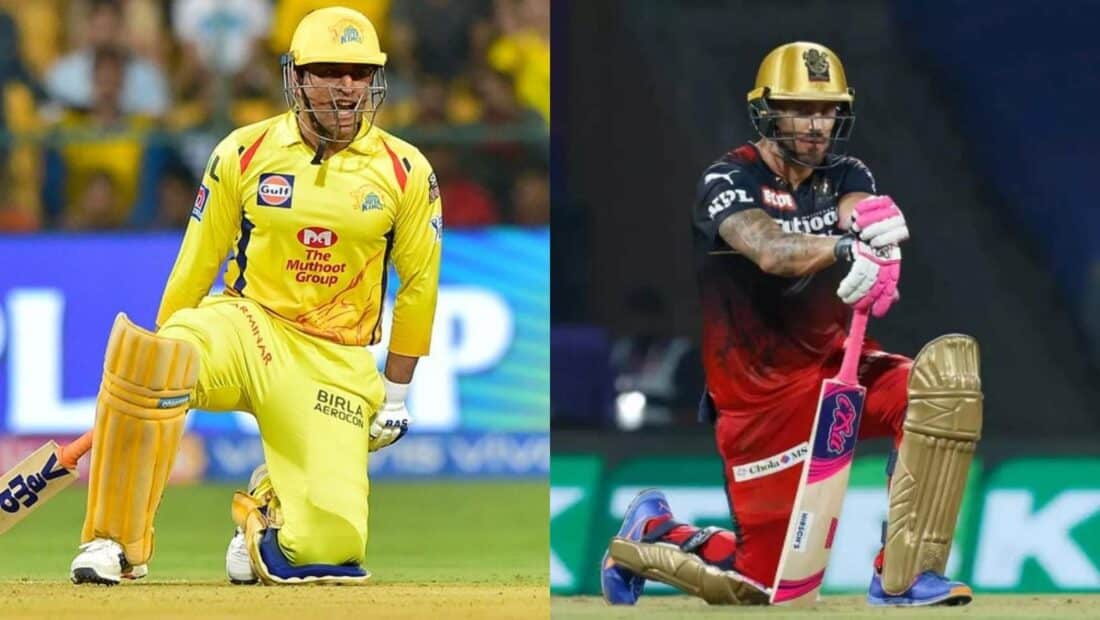 CSK vs RCB: One of the biggest matches in any season of the Indian Premier League will be played tomorrow. The defending champion, Chennai Super Kings, will lock horns with Royal Challengers Bangalore. This match will feature two great former Indian skippers and their respective teams. The match will start in the evening at 7:30 pm at the Maharashtra Cricket Association in Pune.

Both teams have had a different start to their seasons and are now playing different cricket. CSK started the season with four defeats, but they are coming into their own. On the other hand, RCB, who looked good for their maiden title, have now lost the momentum and have lost their last three consecutive matches. But whenever these two teams play, there is always some kind of cricket blast for the fans.

CSK played their last game as true champions. The Yellow Army were all over SRH and defeated them with 13 runs to get two vital points on the table. For them, the equation is very clear; they have got five matches and they will have to win all five to qualify for the playoffs. But when it comes to the two, CSK has always had the upper hand over RCB in IPL history. Even in the last outing between the two earlier this season, they won by 23 runs. Therefore, they must be confident heading into this match. There are no changes expected in the playing XI. It will be the same as the last match.

RCB are struggling now. Faf du Plessis and his team have now lost three back-to-back matches, and their path to the top four has become tougher. They need three wins in their last four matches to qualify. But that is not looking easy with the out-of-form top-order. Virat Kohli scored a rusty half-century in the last match. However, apart from him, there was no contribution from the batters. That is one of the reasons for their failure in the last three matches. The bowlers are doing their job, but the batters are not giving them enough runs. So if RCB needs to makeup, they need a win, and that should be a big win. Find out more of the best cricket betting tips created to help Indian punters get the most out of their cricket wagers.

Both teams have played 29 matches in IPL history. But in terms of wins, CSK is miles ahead of the RCB. The Yellow Army is dominating with 19 wins, and RCB has just nine wins under their belt. One match has ended with no result. And now, with MS Dhoni back as a captain, it is looking more difficult for RCB this time as well.

CSK vs RCB: Players to watch out for

Faf du Plessis will be the first pick from the RCB batting line-up. Being a skipper, he will have to perform for the team too, against his old franchise. He has scored 278 runs so far at an average of 27.80.

Josh Hazlewood has completed the missing link for the RCB. Bangalore has struggled over the years to find an overseas pacer, but he has come up with the best solution. Hazlewood has already taken 10 wickets in six matches and is expected to perform against his former franchise.

Ruturaj Gaikwad was struggling in the first five matches, but since then, he has been climbing the ladder very fast. The CSK opener is coming off a 99 against SRH and will be looking to score against his former opening partner, Faf du Plessis. He has scored 237 runs so far this season.

Maheesh Theekshana took four wickets when both teams met earlier this season. His variations and spin are very difficult to pick. He was the reason that RCB faced a thrashing defeat at the hands of CSK. So far he has taken eight wickets in six matches at a decent economy of 7.54.

Both teams need a win badly, so they will play with their full effort. But as per the records, CSK has always dominated Bangalore. So we will back CSK to win this time as well. But a lot will also depend on the toss, and MCA Stadium is a low-scoring ground. Get more online betting apps for IOS and Android here on our site and learn more about how online betting works.