CWG 2022: IND vs PAK Cricket Match is going to be “one of the highlights” – Ian Reid 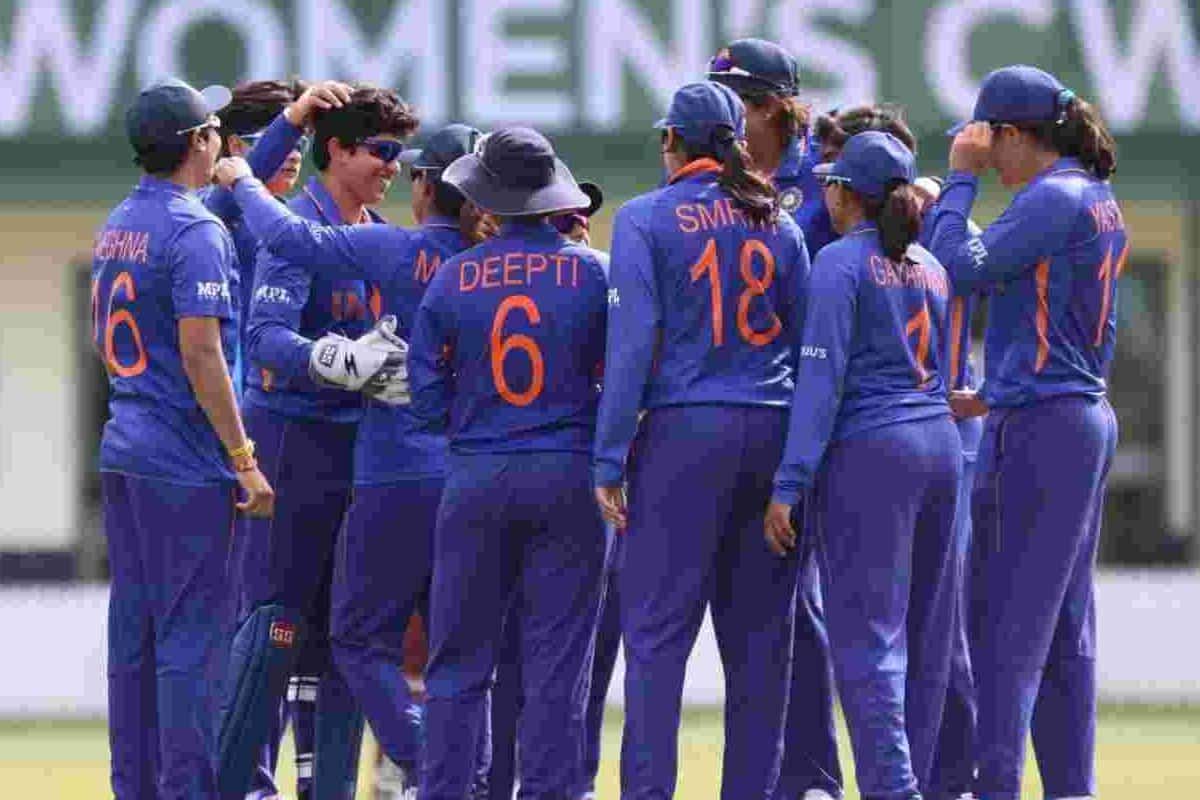 CWG 2022: Women’s cricket has been added to the Commonwealth Games in Birmingham, which is all set to begin on July 29. While this has already created a buzz, the cricket match between India and Pakistan has “really caught the interest” of the local public as well. And, as many as 1.2 million tickets have been sold for the game as well. If you are searching for the best trusted betting sites in India, you are in the ideal place!

However, India and Pakistan will play against each other at Edgbaston on July 31. The city is home to a lot of Indian and Pakistani-origin people. On the other hand, while speaking to PTI, Birmingham Games CEO Ian Reid has said that the semifinals and final tickets have already been taken while he expects a sell-out crowd even for the India-Pakistan match as well.

“I am a big cricket fan myself. India are in the same group as Pakistan so that has really caught the interest here in Birmingham. It is an iconic venue, your men’s team recently played here over the last few weeks. So it would certainly be one of the highlights of the Games,” Reid said. “The semifinals and final tickets have already been sold out probably with the expectation that India and England will be there. India and Pakistan will be close to capacity. We will see an uptick in sale of tickets much closer to the event. So I expect that India-Pakistan game to be sold out soon.”

However, more than 5,000 athletes will be featured in the Games which will be the biggest sporting event in the UK since the London Olympics in 2012 as well. Meanwhile, all 72 Commonwealth members have already confirmed their participation in the multi-sporting event as well.

“We have sold 1.2 million tickets for the event. We expect that number to go up as we get closer to the Games. So, by far the biggest sporting event in the UK since London 2012. We will have about 45,000 volunteers and paid staff working on the event. It is a huge event for the region and the city,” Reid further added.