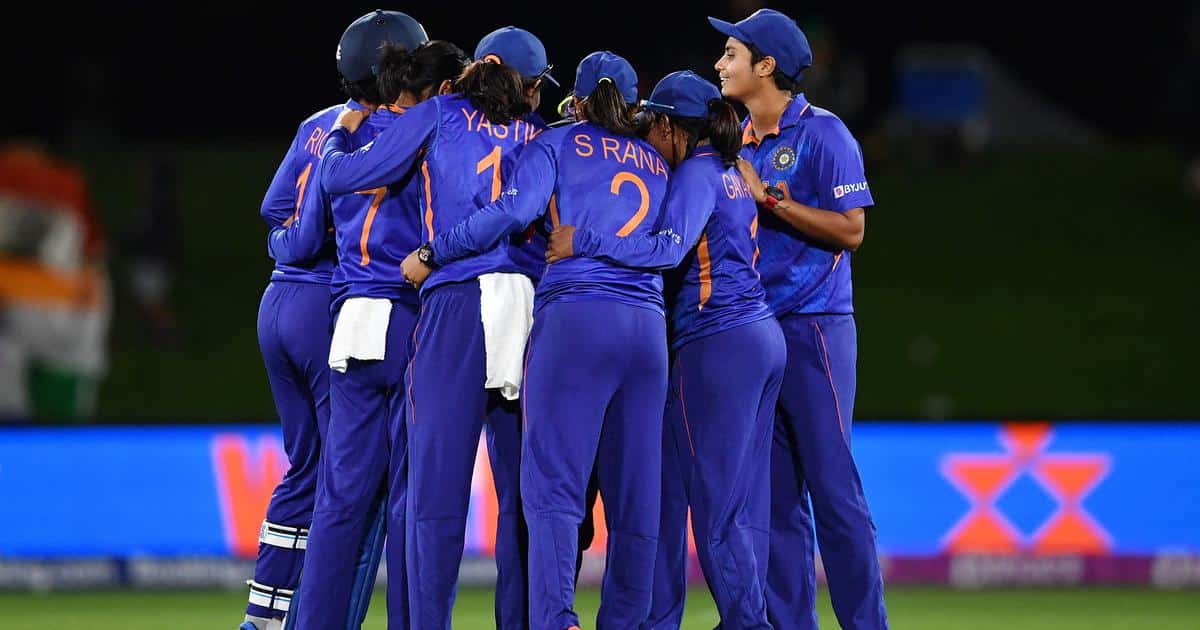 CWG 2022: With cricket making its way back to the Commonwealth games, it is going to be a revolutionary change for the sport. In the 2022 Birmingham games, Women’s cricket will be a part of the event in light of the growth of women’s cricket. The matches will be based on the shortest format of cricket, T20Is. Bet online by checking more new betting sites in India for the upcoming match here on our site.

ICC with women’s cricket is taking this initiative which may help in bringing the men’s category in future. Smriti Mandhana, the Indian cricketer, believes that it will be a great opportunity for women’s cricket to grow and would like to see this happening in the Olympics too.

BCCI has announced a 15-member squad for Birmingham Games that will represent the Indian contingent in cricket.

Harman is the only Indian woman batter, who has smashed a century in the T20Is. Harman has been the captain for the Indian team in the shortest format for a while now and just took over as ODI captain after Mithali retired. She is the leading run-scorer for India in the T20Is and is indeed a crucial asset to the team.

Smriti Mandhana, an Indian left-handed opener, has been the find of modern cricket. She caught everyone’s attention in the 2017 World Cup by scoring a ton against the West Indies. Mandhana provides a left-hand combination in the top order and a classy start to the Indian side.

The 18-year-old Shefali is the power bank of the Indian line-up. Her ability to provide a brisk start at the beginning of the Innings helps the team to take the advantage of the powerplay. There’s no stopping her if she gets going. She is the partner of Smriti at the top order to open the innings and has a strike rate of 139. Bet online by checking more VIP betting tips for FREE from our professional expert tipsters.

Jemimah has made a comeback to the Indian side after missing the Women’s World Cup 2021 due to her lousy form. She is coming back to the squad with some runs behind her on the Sri Lanka tour. Rodrigues will be an integral part of the Indian middle order due to her ability to anchor the innings.

Meghana is coming back to the Indian team after six years. A middle-order batter who carries a lot of experience. The 26-year-old Meghana will be crucial for the team because of her ability to stay in the middle for a long time.

Harleen Deol is a middle-order batter. She featured in the three ODIs against Sri Lanka but scored just 35 runs in three innings. The young Harleen has impeccable fielding skills which are needed in each cricket team. She might have to wait for getting into the playing eleven as the middle order looks stable.

Sneh Rana is one of the most experienced players on the team. Her all-around game is what stabilizes the Indian squad and provides balance. She had a great World Cup and her confidence will be on another level in the CWG 2022.

Yastika is a talented batter and made her debut in 2021. Since then she has been a regular member of the squad and also played in the 2021 World Cup. She provides a left-hand combination in the lower order and is great behind the stumps as well.

Deepti Sharma is the all-rounder who never fails to perform. She has the ability to bat anywhere in the batting order and provides an off-spin bowling option to the team. Sharma is an important asset for the team as she carries a lot of experience.

A left-arm spinner is always needed in the team and Rajeshwari provides that benefit to the Indian side. She is a classic spinner and has wicket-taking ability. The 31-year-old is a regular member of the Indian team and has a great sense of bowling in the right areas. Browse the latest cricket betting odds on a wide range of markets and learn how betting odds work and give you the best cricket rates online.

Pooja Vastrakar is an exciting talent. She will be the most confident in the Indian line-up as she had a great World Cup. Vastrakar showed her all-around performance against Sri Lanka, 56 runs with the bat, and took two wickets. She will be the player to watch out for in the CWG 2022.

Meghna Singh has shown her consistency. She was a part of the World Cup earlier this year along with Shikha Pandey. In the absence of Shikha, she will be the key bowler for the Indian team for the tournament.

Renuka was one of the top performers in the bowling department against Sri Lanka. She took two wickets in the T20Is and seven in the ODIs. She will be leading the bowling lineup in the absence of India’s regular fast bowlers.

Radha Yadav is an exciting talent. She has featured in the 43 T20Is for India and knows the dynamics of the T20s. She took four wickets in the T20 series against Sri Lanka. Her high confidence will help India in the CWG 2022.