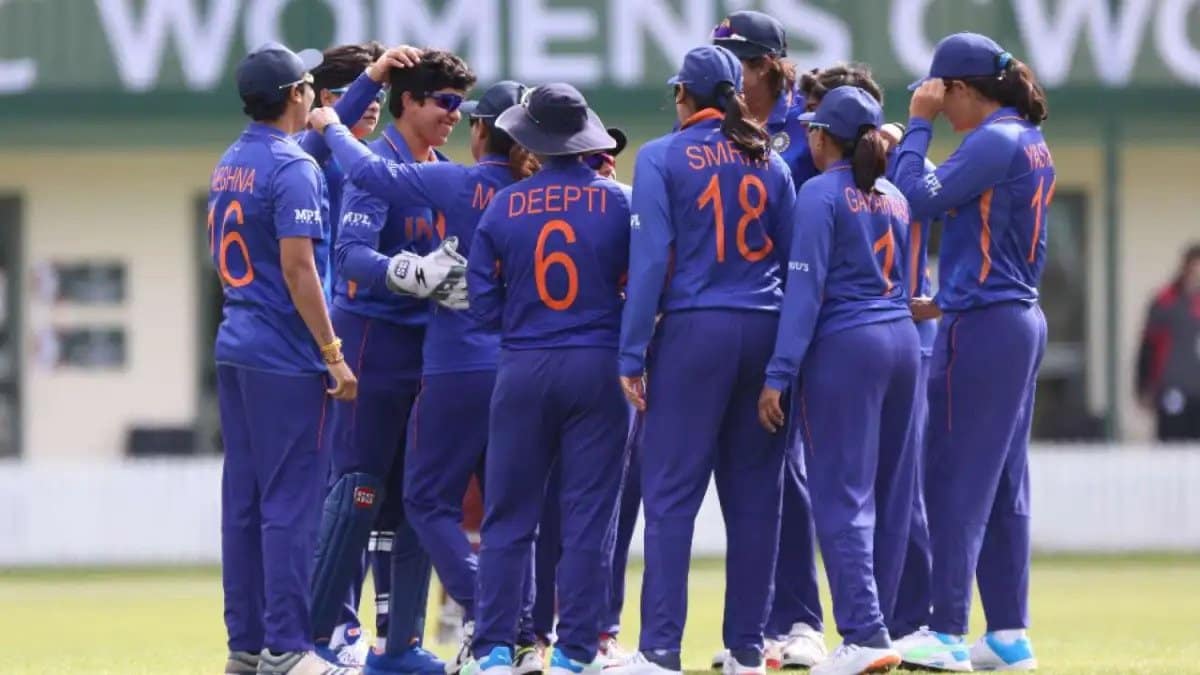 CWG 2022: The Indian women’s cricket team has been on the receiving end of praises from a number of people after its clinical victory over the Pakistan women’s team. Star India seamer Bhuvneshwar Kumar too has joined the list of admirers. He spoke about their performance as well as the return of cricket to the Commonwealth Games in a recent interview. Bet online by checking more new betting sites in India for the upcoming match here on our site.

“What we saw today, it was very clinical performance.”

Opting to bat first after a late start to the game, Pakistan had a forgettable outing getting bowled out for 99 in their full quota of 18 overs. Wicketkeeper-batter Muneeba Ali top-scored for the team with a 30-ball 32, laced with three fours and one six. Among Indian bowlers, Sneh Rana and Radha Yadav stepped up to grab two wickets each. In reply, India got off to a brilliant start. The openers scored 61 runs together before Shafali Verma got out on the penultimate ball of the sixth over. Meanwhile, Smriti Mandhana made full use of her start finishing unbeaten on 63 off 42 balls. She took the team home while hitting some beautiful strokes, including eight fours and three maximums.

Bhuvneshwar Kumar lauded the performance of the women’s team. He felt that they were “clinical” in dismissing the opposition for a low score and then chasing down the target with ease. He also added that the result will be a huge confidence-booster for the team as they eye the gold medal in the competition. India Women will next face Barbados Women in Birmingham itself on August 3. Stay tuned for our 100% FREE solid cricket betting tips and match guides from our professional betting tipsters.

CWG 2022: “Felt Really Nice,” Bhuvneshwar on Cricket Being Included in the Event

.@BhuviOfficial lauds #TeamIndia‘s performance in their second game of the #B2002. 👏 👏 #INDvPAK

Here’s what he said 🔽 pic.twitter.com/jHeNMdxZwp

Bhuvneshwar also expressed his gladness on the inclusion of cricket in the 2022 Commonwealth Games. This is the second time the sport will be a part of the multinational event after the 1998 Kuala Lumpur event. The best thing is that cricket has been included in the Commonwealth Games, the Indian fast bowler said. He also wished luck to the Indian women’s team and is confident that it will emerge victorious in the competition.

This is also the first time for women’s cricket in the event as the 1998 edition featured men’s cricket in it. The South African team grabbed the first prize back then under the leadership of Shaun Pollock. This year all the games are being played in Birmingham with the final scheduled on August 7. Australia and England are leading their respective groups in the points table with India and New Zealand placed second.