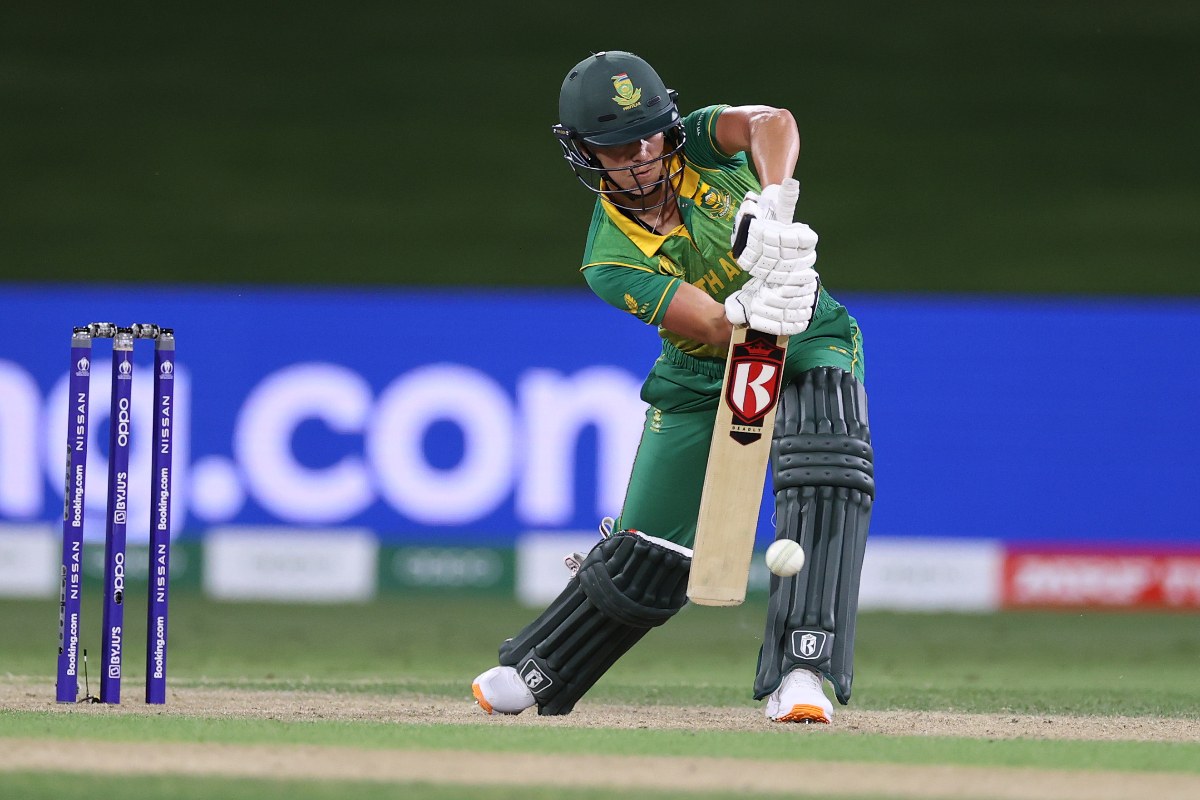 CWG Cricket 2022: Veteran South Africa all-rounder Marizanne Kapp has been ruled out of the South Africa squad for the upcoming Commonwealth Games. The experienced cricketer had cut short her England tour also due to family reasons. However, she returned home before the first T20I of the three-match series on July 21 after her brother-in-law suffered injuries in an accident that left him in intensive care as well, according to the ESPNcricinfo report. If you are searching for the best betting sites in India, you are in the ideal place!

However, after her departure, Cricket South Africa (CSA) shared that her availability for the CWG Cricket 2022, was yet to be confirmed. Meanwhile, South Africa head coach Hilton Moreeng has confirmed that she would not be available for the tournament. And, the absence of Marizanne Kapp will add to South Africa’s miseries as their top-order batter Lizelle Lee has retired from international cricket recently amid a spat with the board over granting of a NOC for her to play in the Hundred as well.

Along with these, South Africa skipper Sune Luus missed the third T20I due to an illness. However, head coach Moreeng has said that Luus would be fit when South Africa starts their Commonwealth Games 2022 campaign.

“It’s a precaution from medical to make sure they are 100 per cent for that game and ready for the first game,” Moreeng said. “Yes, they’ll be 100 per cent. She’s recovering very well, Sune, and she definitely will be able to bowl, yes. Regarding Marizanne, she will be out of the Commonwealth [Games].”

Moreeng has also added that the absence of several senior players had been a disruption to the squad as well. And, it will be interesting to see how South Africa will perform.

“It’s sport, these kinds of things happen. Sometimes you have plans as a team, as coaches, as an organisation and then players feel that on certain days they’ve had enough. So we respect their decisions but at the end of the day it gave opportunities to youngsters to be able to put up their hands. We’re very excited by what we’re seeing. Yes, the results aren’t there yet but we’re taking a lot of things, a lot of homework to be done, because bilateral tours like this give you an indication of where you are as a squad. We also are a squad in transition, we’re not going to lose sight of that. If you look at our bowlers, the ages they’re at, youngsters are going to start coming in. They’ve given us good years,” he concluded.