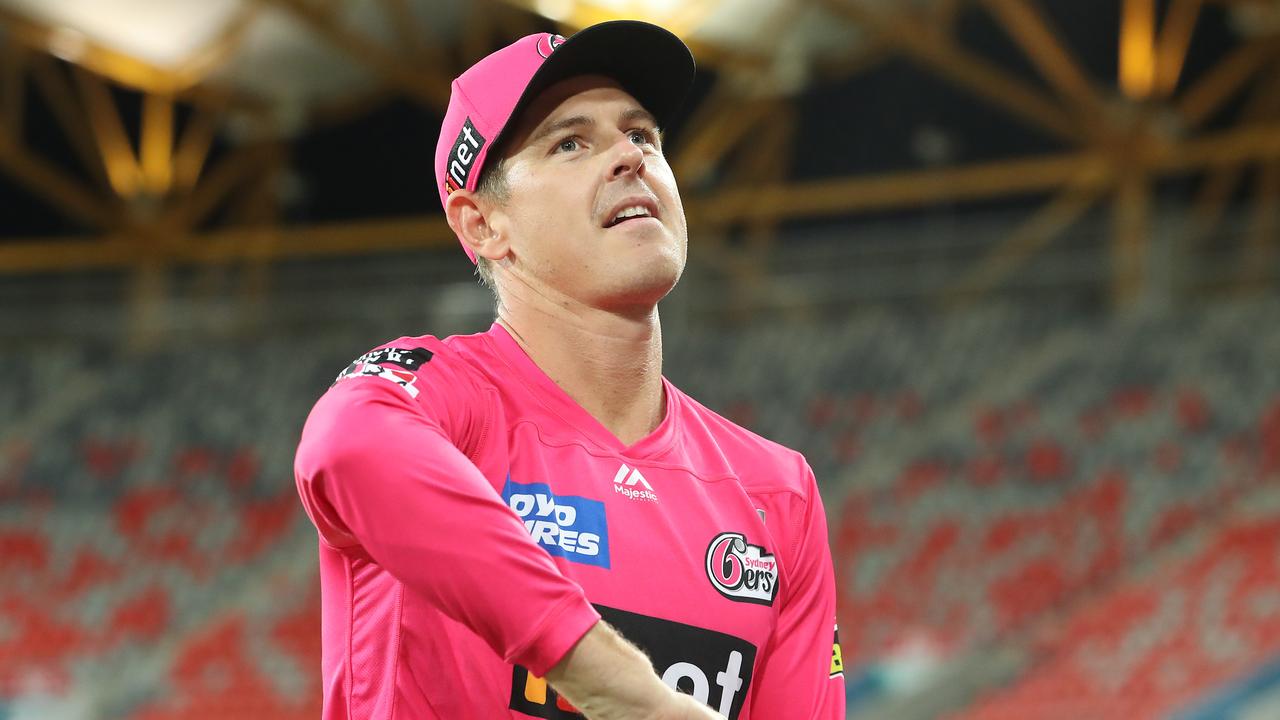 In the 20th match of the BBL 2021-22, we have Sydney Sixers going up against Sydney Thunder at the Sydney Showground Stadium in Sydney. Ahead of the high-octane clash, Sixers’ middle-order batter Daniel Hughes reflected on the upcoming game and candidly spoke about their strategy and planning for the game.

The Boxing Day afternoon clash is likely to serve the players with utmost entertainment as both the teams have done well in the tournament so far. The defending champions, the Sixers, are occupying second place in the points table with points to their name.

The team has won as many as four places on the Big Bash points table, with their only loss coming against Hobart Hurricanes by 44 runs. Sydney Thunder, on the other hand, sit two places behind Sixers in the standings. Thunder have lost two games while winning as many to accumulate nine points.

Though the Sixers will start as favorites in the match, according to legal cricket betting sites in India, Thunder also have the power and talent to cause an upset for the defending champions. Their top-order looks lethal with the presence of players like Alex Hales, Matthew Gikes, Sam Billings, and Alex Ross. 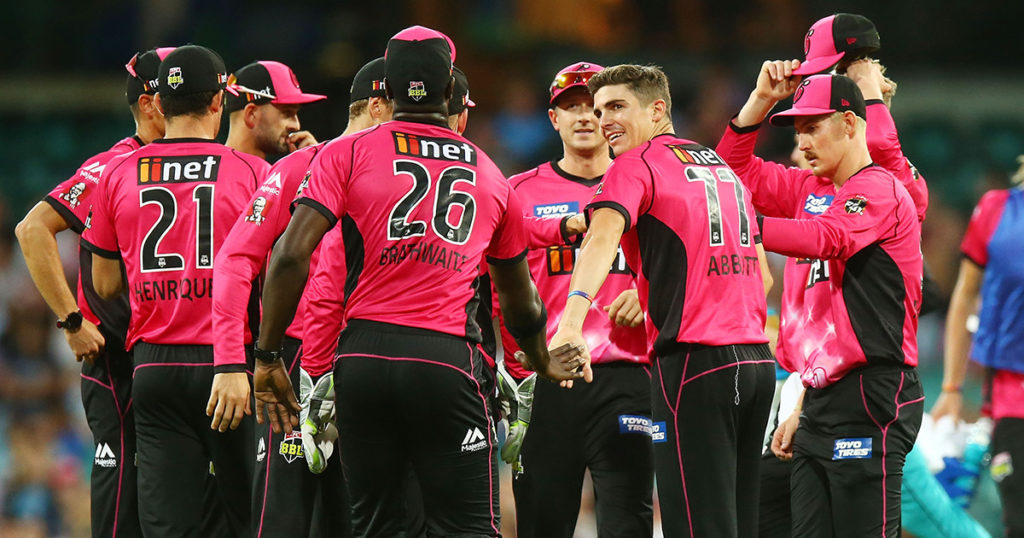 Speaking about their opponent, Daniel Hughes reckoned that Sixers are wary of their opponent as they are playing some really good cricket in the league so far. Hughes believes that Matthew Gikes is in a good form and the Sixers will have to get him out as early as possible in the game.

“Hopefully we can stop Billings and Gilkes has been playing well, he’s a talented young player coming through the ranks, and obviously Hales, so they’ve got some exciting players at the top,” the left-hander said.

“I open the batting with (Gilkes) in (Sheffield) Shield cricket and one-day cricket, it’s been nice to see (his good form). He’s a great young man, has unbelievable talent, got an eye like a dead fish, and a great swing of the bat. I just hope he doesn’t get hold of too many on Boxing Day, he can miss out against us if he likes,” Daniel Hughes added.

Though Hughes was impressed with his opponent’s ability, he backed his team to do their usual thing with the bat and ball. He also promised an interesting match for the viewers owing to the history between the two teams.

The two teams have locked horns with each other as many as 19 times in the history of the league. Out of 19 times, the Sixers have won 12 matches while Thunder got the better of their opponent in seven games.

“It’s always been typically a pretty close game against the Thunder. There’s some pretty exciting players on both sides of the list so I think every time we play each other we always try and get one upon one another.

“We had a super over a couple of years ago which was awesome when Moey (Moises Henriques) played a couple of lap sweeps and got us over the line so it’s always exciting. Hopefully, we get a big crowd out there Boxing Day and we always look forward to playing each other,” Daniel Hughes added.

I’ve been batting well in the nets: Daniel Hughes 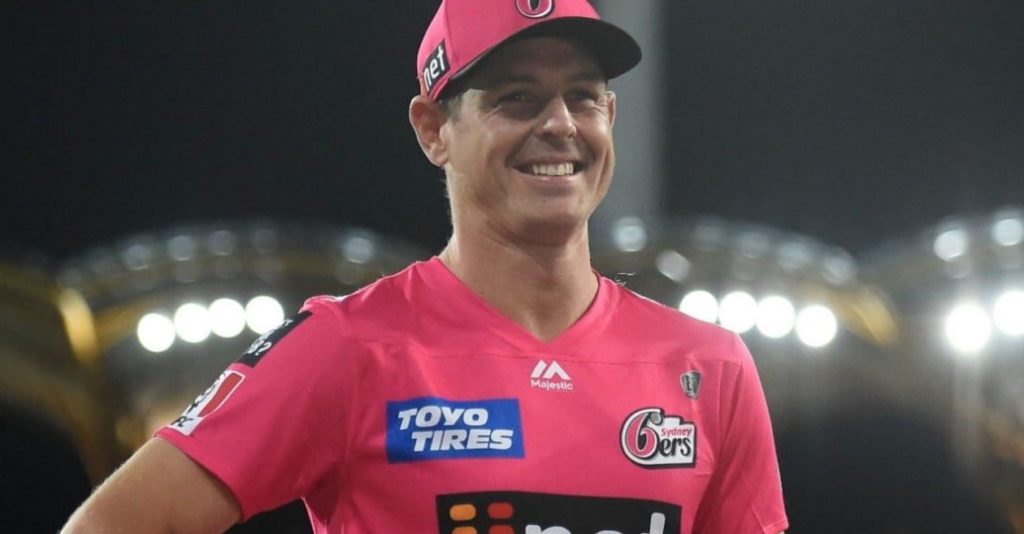 While Syndey Sixers are in excellent form in BBL 11, Daniel Hughes is yet to fire with the willow. The batter is undergoing a lean patch in his cricket career as he has recorded the highest score of just 11 so far.

When questioned about the same, the 32-year-old revealed that he isn’t concerned about his personal form. Daniel revealed that he is batting well in the nets and will perform whenever the team needs him.  Here’s traditional and trusted ipl betting sites.

“I didn’t bat in the first game and then went down the order in one of the games chasing so it’s been tough to get in a rhythm but think that’s just the way it’s been going with the guys at the top of order playing well,” he said.

“I’ve been batting well in the nets, I’ll just keep doing the right things and somewhere down the line they’re going to need me to fire, and hopefully I’ll be ready to go when they need me. We’ve got some batters in form – Flip’s (Philippe) playing well, Vinney (James Vince) is starting to get going and the skipper (Henriques) has been playing fantastic,” the left-hander concluded.