Shahid Afridi: Danish Kaneria, the former Pakistani leg-spinner, has slammed his former teammate Shahid Afridi, accusing him of abuse during his time in the Pakistan team, and has asked the Pakistan Cricket Board (PCB) to revoke his life ban issued in 2013 after he was found guilty of spot-fixing. Last year, Shoaib Akhtar revealed on Pakistani television that the Pakistani squad treated Kaneria unfairly because he was a Hindu. Kaneria told news agency IANS on Thursday (April 28) that Pakistan captain Shahid Afridi was against him at the time. If you are looking for more legit Cricket session tips for free and match guides from the experts, read here.

“Shoaib Akhtar was the first person to publicly discuss my situation.  He deserves credit for expressing it (how I was mistreated in the team because of being a Hindu). Several authorities, however, put pressure on him later. After that, he didn’t say anything else about it.”

“He was a liar, manipulator… because he’s a characterless person. However, my focus was only on cricket and I used to ignore all these tactics. Shahid Afridi was the only person who would go to other players and provoke them against me.”

“Some False Allegations were Leveled Against Me”: Danish Kaneria

If it hadn’t been for Afridi, the former cricketer believes he may have played a lot more than the 18 ODIs he did. The Karachi-born player also stated that he has never been a part of any spot-fixing schemes.

“Some false allegations were leveled against me (of spot-fixing). My name was joined with the person involved in the case. He was a friend of other Pakistani cricketers as well, including Afridi. But I don’t know why I was targeted. I just want to request the PCB to lift the ban so that I can do my work. There are several fixers who got out of the ban.”

Know why Bet365 is legal in India and learn more about how online betting works through this app. 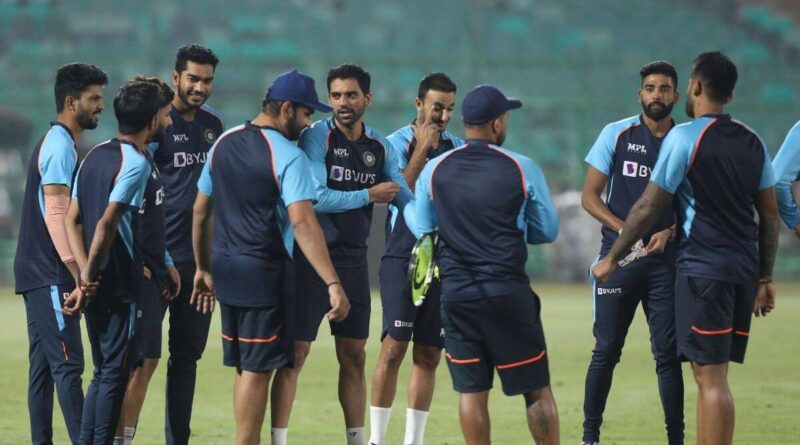