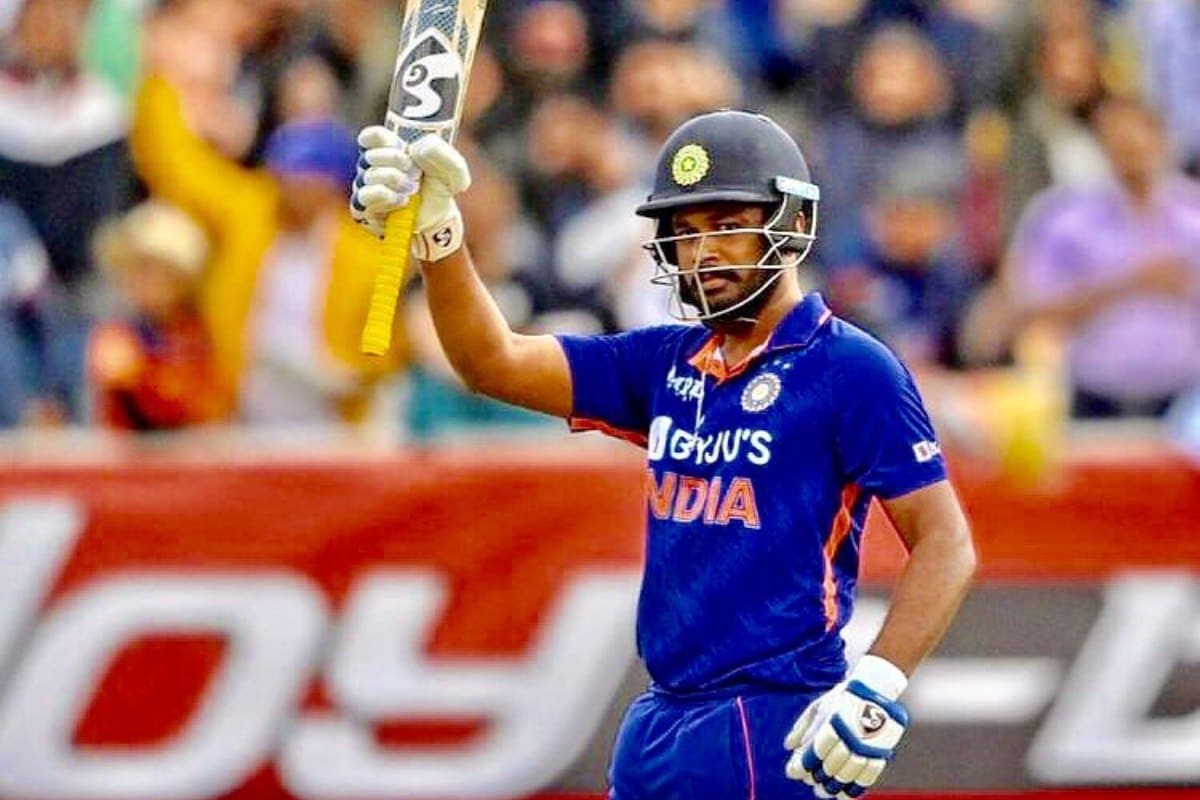 Former Pakistani cricketer Danish Kaneria has claimed that there is favouritism within the squad after the Indian team management dropped Sanju Samson from the playing XI against New Zealand in the rain-marred second ODI as well as third ODI. However, Kaneria criticized the idea of giving Rishabh Pant too many opportunities despite his constant failures in the white-ball format. He also backed Sanju Samson (36), who was dropped despite scoring well than Pant (15) in the first ODI.

Speaking on his YouTube channel on Tuesday, he said: “9:30 – If I talk about ‘zyadti’ (excessiveness), Sanju Samson is the talk of the town. I don’t know what’s the reason behind it, whether it’s politics or if there’s liking or disliking that he gets dropped more often than not and Pant gets more and more opportunities. He was dropped even after scoring 36 runs. The sword always falls only on him.”

Meanwhile, stand-in captain Shikhar Dhawan said that they dropped Samson for team balance as they needed all-rounder Deepak Hooda to be their sixth bowling option as well. However, Kaneria felt that Hooda should have replaced Pant and not Sanju Samson in the playing XI.

Rishabh Pant has been going through a lean patch

He said: “10:15 – The number of games that Pant got on a trot, if they had given the number of chances to Sanju, he must have performed far better for Team India because he is a player of a different class.”

Meanwhile, Sanju Samson and Rishabh Pant have played an equal number of ODIs this year.

Here’s a look at the ODI numbers:

Here’s a look at the T20I numbers: