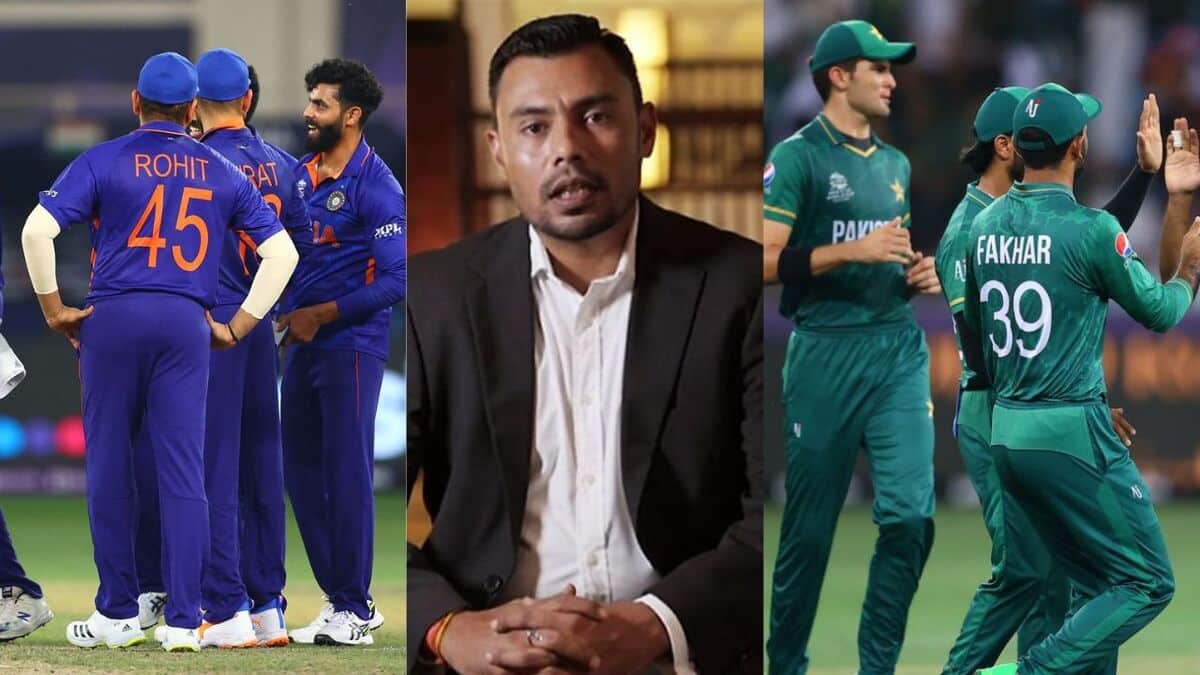 Just like every team, the Pakistan team is also undergoing transition. A few senior players are left in the team and the younger ones are still getting acquainted with the pressure of international cricket. Former Pakistani leg-spinner Danish Kaneria thinks India has a far better understanding of how to develop their squad for various forms than Pakistan Team. He praised the Men in Blue for making the difficult choice to trust Hardik Pandya to captain the side in the shortest format rather than relying on seasoned players like Rohit Sharma and Virat Kohli.

Danish Kaneria discussed that there are certain players in the Pakistan Team that play all the 3 formats. This is taking a toll not just on the players but on the Pakistan team too. Additionally, apart from Danish Kaneria, a few former players have also expressed the desire to maintain different teams for each format. The concept of 3 teams in 3 formats arises as it has been successful for England.

The Pakistan team recently lost to England in the T20 World Cup finals. “India have made it clear that Hardik Pandya will look after the T20I team as they move in a new direction without Rohit and Kohli. But here we are sticking to Babar Azam across formats and not changing our teams at all. This is because the players are afraid to get dropped. Once the fear creeps in, the team starts getting on the decline. You will need to take tough calls if you want to make a competitive team. We are going backward and shielding our senior players,” Danish Kaneria.

He gave an example of MS Dhoni and how he made clear what he expected from the team. Kaneria said that the Pakistan team should take inspiration from him and have clarity on what they want. The men in green have had a rather disappointing year in 2022. They’ve not only lost to the visiting countries at home but also have lost in the finals of the Asia Cup and T20 World Cup. This is an important year for Pakistan Team especially with them being the hosts of the Asia Cup. PCB will have to take tough calls keeping things in mind.