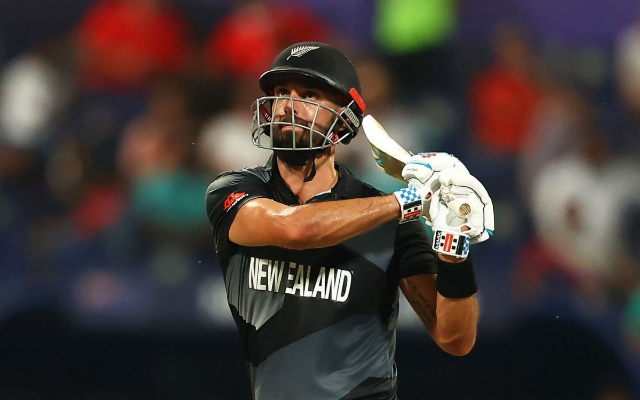 Ahead of the high octane series against India, New Zealand were dealt with a big blow as batter Devon Conway was ruled out of the series. Conway suffered a broken hand in the semifinal against England. While Zealand didn’t name Conway’s replacement for the three match T20I series, the board named all-rounder Daryl Mitchell as a replacement for Conway for the two match Test series.

The New Zealand T20I series starts on November 17, with the matches to follow on December 19 and 21. The Test series will kick off on November 25 in Kanpur, while the second Test will be played in Mumbai from December 3. Take a look at this free cricket betting tips and tricks from us.

“It’s a shame for Devon to miss out on the first series of the new World Test Championship cycle, but it also offers up an opportunity for someone else,” Stead said in a statement issued by New Zealand Cricket.

“Daryl’s versatility means he can cover a lot of batting positions and he’s certainly got plenty of confidence at the moment. He’s proven he can perform in Test cricket and I know he’s excited to rejoin the Test group,” he added.

Meanwhile, Conway’s injury has given New Zealand a big headache ahead of the 20-20 world cup final game against Australia. Conway had been in tremendous form in the tournament and even played a crucial knock in the semifinal helping New Zealand recover from early blows.