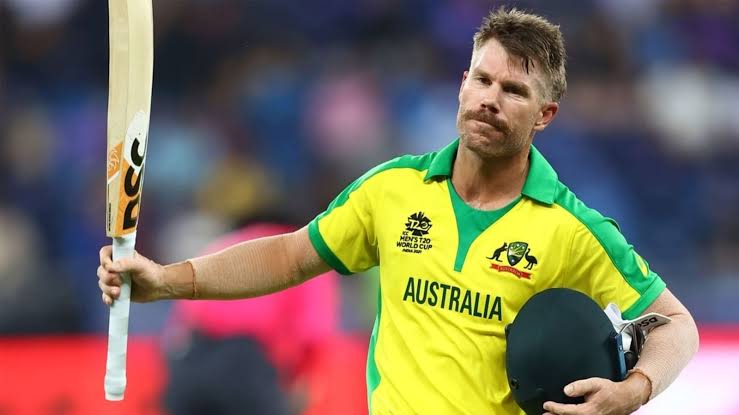 Aaron Finch’s retirement has left a space empty for the Australian Broad to select a new ODI captain. Though there are a few candidates like Glenn Maxwell, Steve Smith, Alex Carey, etc, one name that has emerged big and loud is that of David Warner. Not just Finch himself but Pat Cummins also named the opener a great captaincy candidate. Looking for more online betting sites in India for the 2022 season? Read here.

Australian cricketer chief Nick Hockley mentioned that the board was to have a conversation with David Warner. The Australian opener’s journey has seen bits of ups and downs. Warner started his journey with the team in 2009 from T20Is to ODIs. Then in 2011, he made it to the test team. Over the years, he established himself as Australia’s best-limited overs batsman but he couldn’t keep his name clean. He once faced suspension from the board over punching England player Joe Root. In 2018, Warner along with Steve Smith and Cameron Bancroft was found guilty of using sandpaper in the cape town test.

As a consequence of their actions, not only were they suspended for a year but also were put under a lifetime ban on the captaincy. Irrespective of what was happening in his international career, David Warner continued to lead the Sunrisers Hyderabad franchise in the Indian Premier League. He made his comeback to international cricket in 2019. Ever since then has been one of the most beloved players worldwide.

While having a conversation with Fox sports on the leadership role he mentioned it would be a privilege. “Any opportunity you get asked to captain or whatnot, it’s a privilege. For my circumstances, that’s in Cricket Australia’s hands and I can only concentrate on what I have to do, and that’s using the bat and trying to get as many runs as I can. My phone’s here. At the end of the day, what’s done in the past is done. There’s a new board and I’m always happy to sit down and have a chat about anything,” David Warner said. Stay tuned for our 100% FREE cricket tips and match guides from our professional betting tipsters.