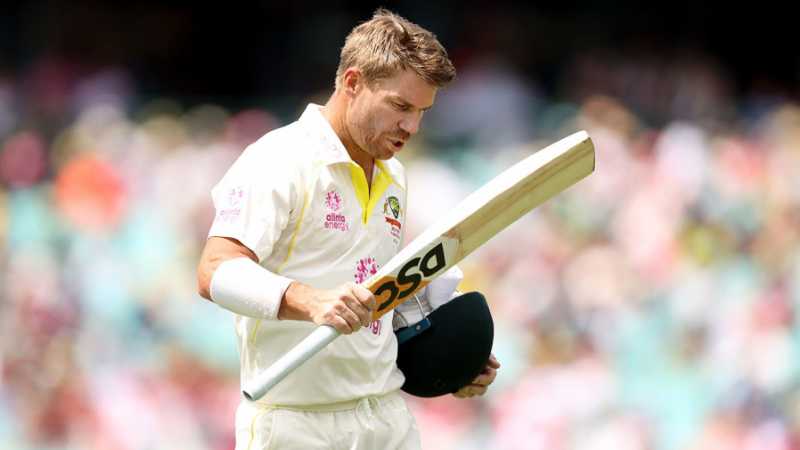 Justin Langer has been one of the most successful coaches for Australia. The Australian side won their maiden T20 World Cup trophy and then Ashes too. However, after that, the coach was asked about his future with the Australian team. The management only provided the coach with 6 months of an extension despite showing results. Australian opener David Warner has now spoken on the matter and said it was certainly unfair on the coach.

In the second season of ‘The test,’ David Warner has discussed the whereabouts of the Justin Langer fiasco. The build-up to and consequences of Justin Langer and his departure are the main topics of the season 2 of the series “The Test,” which will be aired on Friday, January 13. The 52-year-exit old’s is still some of the most divisive incidents in current Australian cricket history, and the 105-Test veteran has expressed his displeasure in numerous talks and writings.

He wanted to keep coaching: David Warner on the Justin Langer fiasco

“He wanted to keep coaching. It was a bit of a kick in the face to offer him a six-month contract. He lost a fair few players, and probably the wrong players,” David Warner said. The test captain Pat Cummins too spoke about it. He said that there were still misunderstandings about Justin Langer’s resignation and was hopeful that the documentary will provide some clarity to the situation.

“We’re all at peace with it. The way it’s told is pretty accurate to how it all played out. A lot of these things publicly and outside the group get really heated and can be really divisive. Seeing it objectively there is a little less heat and emotion involved in the situation as opposed to what might get played out in the papers and conversations,” Pat Cummins said.

After Justin Langer decided to resign, Andrew McDonald replaced him as a coach. Australia has been doing well in international cricket. They won the test series in Pakistan and have recently won the test series versus West Indies and South Africa. Moreover, David Warner has regained his lost touch. The Aussies are now preparing for the Border-Gavaskar trophy.