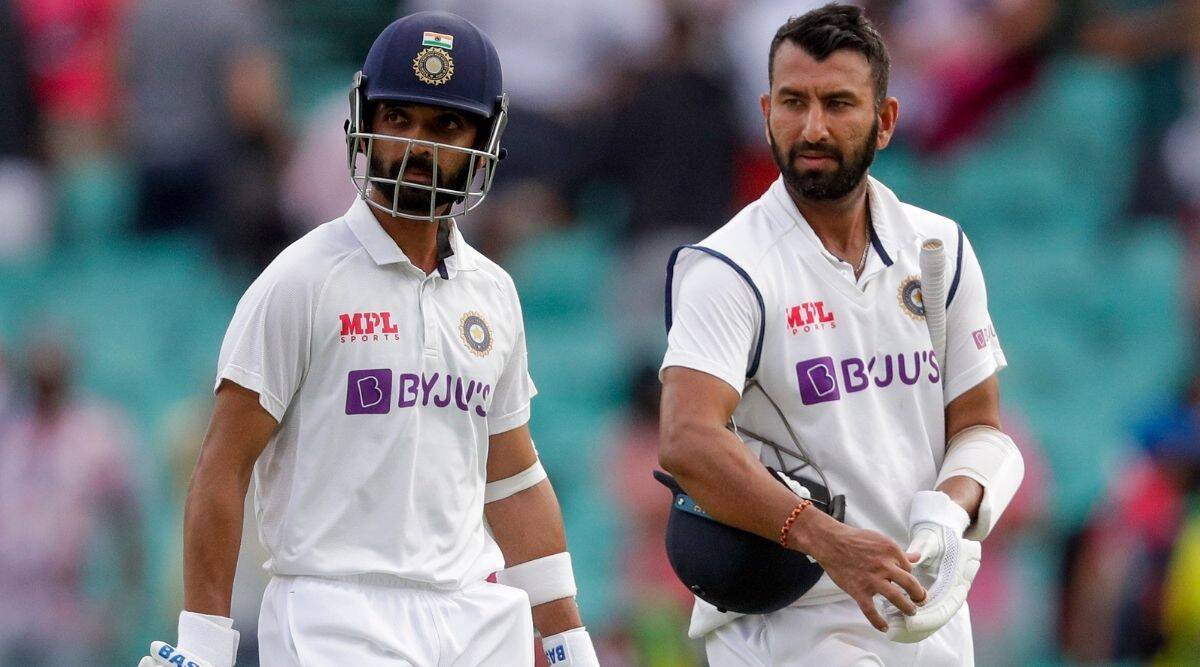 Following the test series defeat in South Africa, India’s batting order is getting a lot of criticism from ex-cricketers and fans. India has slipped to No. 3 from No. 1 in the ICC test rankings after the defeat. India has performed admirably well in test cricket in the last few years.

However, this series loss has introduced numerous flaws into the equation. One of the major concerns was India’s middle order, which was out of runs.

Ajinkya Rahane and Cheteshwar Pujara are the main pillars of India’s batting middle order. But their form in recent years hasn’t been great. They are short on runs and lack confidence. That’s the reason many don’t want them to get selected for the team. Instead of them, some new players need to get the chance. Former cricketer and commentator, Sanjay Majrekar made a bold statement against the experienced duo of India. Check our betting tips for free and get some latest guide from us.

Ajinkya Rahane should not get another chance

Ajinkya Rahane scored 136 runs in three tests at an average of just over 20. Rahane has been out of form for the last couple of years. Speaking to NEWS 18, Sanjay said,

“If I am saying that it is Rahane’s last match (3rd Test vs South Africa in Cape Town), people should not wonder why I am saying that. I am sure you say the same thing privately, and the others. It’s not about runs but also how someone looks in the field. It’s from 2017 that Ajinkya Rahane somewhere has shown that he is a little unsure.”

He also compared the forms of Virat Kohli and Ajinkya Rahane as well. Sanjay said both are not performing as per expectations, but the body language and approach of Virat is better than Rahane on the field. He said,

“You can see it in the way he bats, the way he gets out. That’s another thing that gives an indication about a player’s game. For example, Virat Kohli is not getting a hundred but he is still putting out the 70s and there is great value in having Virat Kohli before he discovers form. So Rahane for me is clearly somebody that has a shelf life that is over.”

Pujara has a bit of cricket left in him

However, the former cricketer believes that Cheteshwar Pujara, who is also not performing, still has some cricket left in him. Pujara, who scored 124 runs in the test series, can be given some more chances. He said,

“Pujara is interesting, he’s coming close to 100 Test matches. It will need a very unemotional selector to leave him out. And I personally have more time for Pujara than Rahane. This is from observing the way they bat. No other reason. I feel there is something left in Pujara, but Rahane, if I would have been the selector, would have been out of my plans two years back.”

It will be interesting to see if the selectors will give them another chance or not. India will be playing a two-match test series next against Sri Lanka. The first test match will start on March 5th. Here’s our free cricket match tips and tricks.