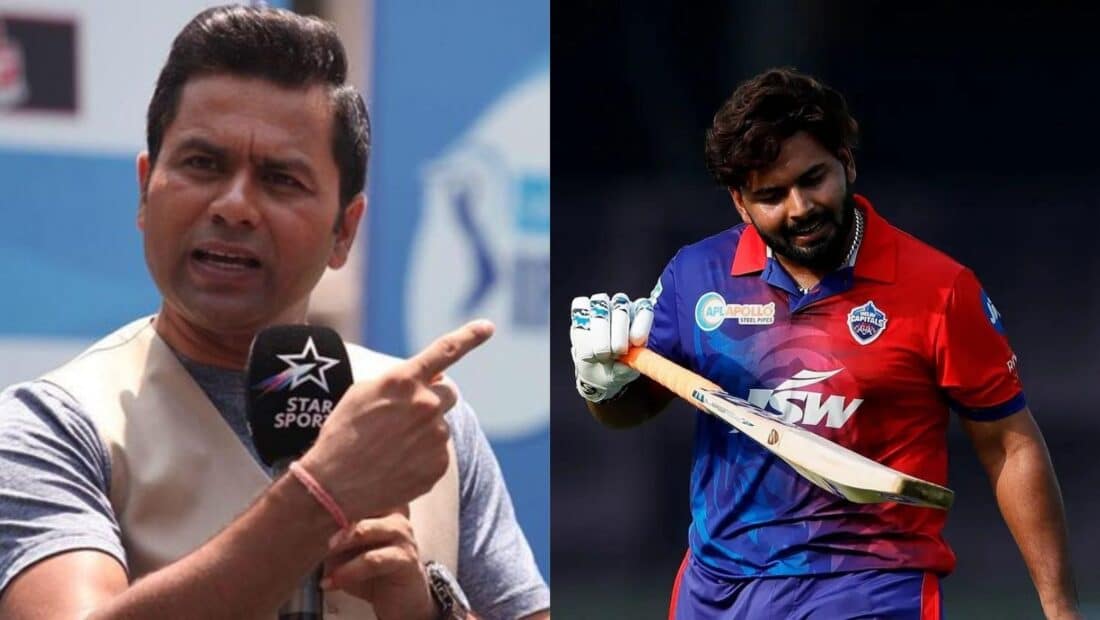 DC vs PBKS: On Monday, Delhi Capitals faced Punjab Kings in a battle of survival at the DY Patil Stadium. In the end, Rishabh Pant and his team had the upper hand to get over the line. But it was not that easy for DC. Read 10cric reviews here and know more about how this app works with online betting.

After a dismal batting performance, they finished at a below-par score of 159/7. That wasn’t looking like a winning target at the mid-inning break. But a terrific bowling performance by DC bowlers didn’t let PBKS batters score freely and they won the match. Punjab fell short by 17 runs of the target and lost the game.

With this win, Delhi has jumped up to the fourth place, and their chances for the IPL playoffs are looking quite clear. However, DC’s batting lineup, apart from Mitchell Marsh, looked disappointed. Skipper Pant himself wasn’t able to do much and got out by playing an irresponsible shot. Former Indian Test opener Aakash Chopra believes that Pant should have played with a bit more responsibility.

DC vs PBKS: “Ego got over Pant” – Aakash Chopra

The DC skipper came into bat after the wicket of all-rounder Lalit Yadav in the 11th over. He took a single off the very first ball he faced from Liam Livingstone. But playing his second ball in the same over, he stepped down the track and hit a one-handed six. Read our best cricket betting tips and guides, written by cricket betting experts, to find the right betting app for your situation.

On the very next ball, he again tried to hit the ball for a six, but this time he couldn’t reach the ball and got out stumped by the wicket-keeper.

He was out after scoring seven runs in three balls. In a video uploaded on his YouTube channel, Aakash Chopra showed his disappointment at Pant’s failure. He started with the decision of sending Lalit Yadav ahead of Pant, who churned up 21 balls for 24 runs. Then he questioned the batting approach of the DC skipper. He also highlighted the wicket of Warner for the first ball as a lottery for Punjab. Aakash said,

“You (Pant) have to bat, you hit a six and are left dumbfounded on the next ball. Ego actually came in the way. You wanted to hit Liam Livingstone out of the stadium. David Warner was dismissed off the first ball. It seemed they (PBKS) had struck a lottery. You get Livingstone to bowl and he gets out there, this is a phenomenal start to the game.”

The former cricketers also heaped praise on Sarfaraz Khan, who got a chance to open the innings. He said that the right-hander did a good job and hit some good shots. The 44-year-old pointed out the reason behind the falling of wickets and said that it was the turn on the pitch. However, in the end, he said that the little inning of 17 runs from Axar was very important to helping the team reach 159 runs. But Rovman Powell was disappointed with his bat. Know why Bet365 is legal in India and why this app is one of the best betting platforms.