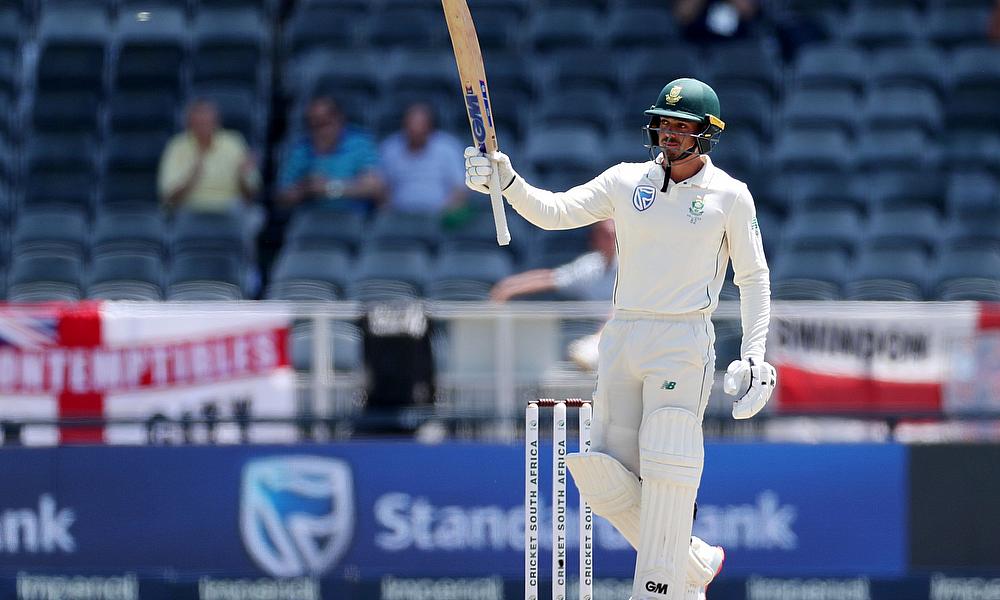 South African Test Captain Dean Elgar spoke to the press on the eve of the second Test against India. When asked about de Kock’s decision to retire from Test cricket with immediate effect, Elgar did not mince his words.

‘I was pretty shocked, I wasn’t aware this was going to happen.’

He was asked about the potential repercussions of the 29 year old’s retirement on Test cricket.

‘Sitting down with ‘Quinnie’ that evening, and him explaining to me the reasons for it, I respect his decision and fully understand the space he’s in at the moment.

Hopefully he doesn’t wish one day that he was still part of our red-ball set-up.

I don’t think his decision is going to jeopardize test cricket going forward. His reasons are his reasons and we as a group fully respect it.

We have to get over it and move on. You are not immortal and the game doesn’t stop for you.’ 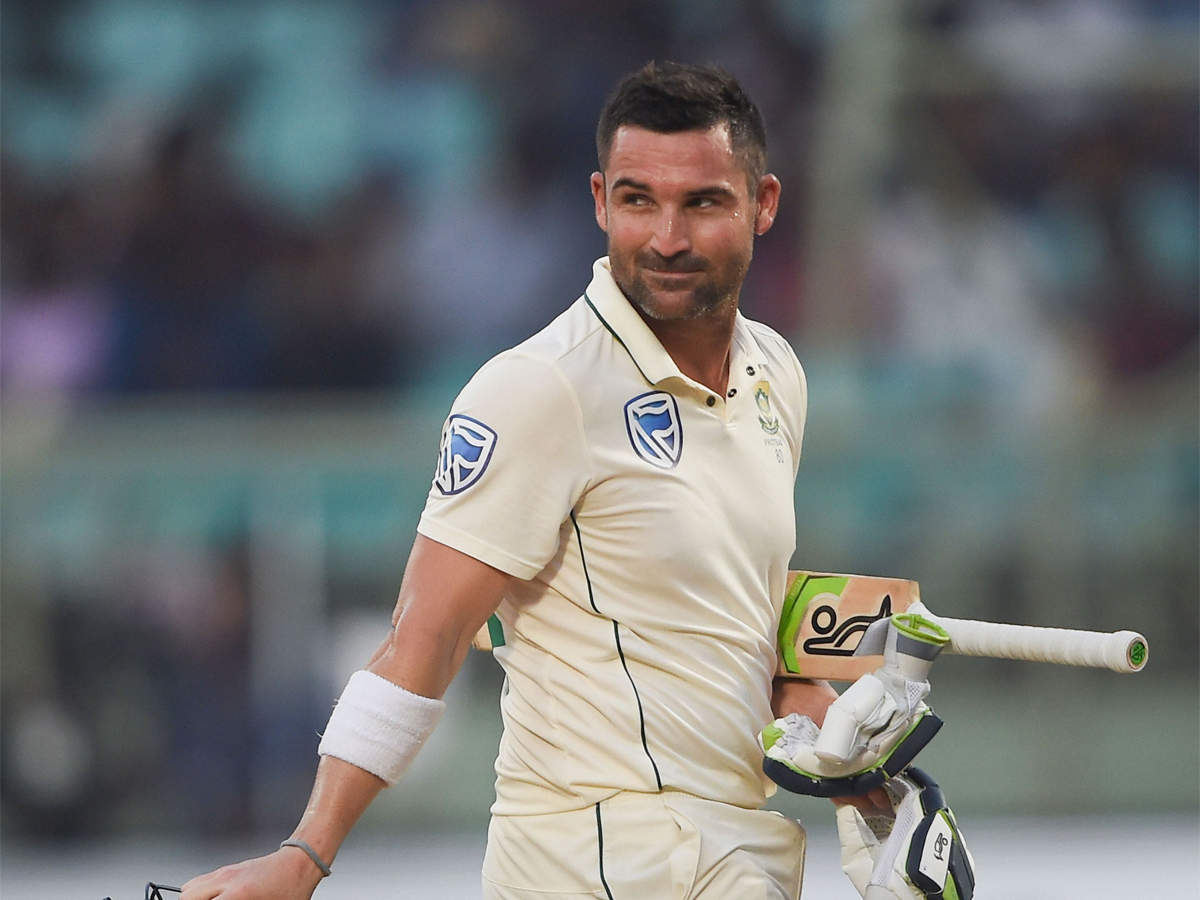 “I don’t think there will be any”

Elgar was also asked if there would be a hangover around the players surrounding de Kock’s decision.

‘I don’t think there will be any,

The game moves on and there is a responsibility for us to carry and conduct ourselves like International players.

We still have to be professional around this. There is still a Test series to level and hopefully win.

We have had setbacks in the past and this is just another one. Players respect the environment and we have to be clever around it.

I don’t see this affecting the players of being shocked about his retirement.’

The 29 year old revealed that the First test at Centurion would be his last as a player. He and his wife Sasha are expecting their first child soon. He desired to spend more time with his family but admitted that the decision was not an easy one to make.

‘This is not a decision that I have come to very easily. I have taken a lot of time to think about what my future looks like and what needs to take priority in my life now that Sasha and I are about to welcome our first child into this world and look to grow our family beyond that.

My family is everything to me and I want to have the time and space to be able to be with them during this new and exciting chapter of our lives,

I love Test cricket and I love representing my country and all that it comes with. I’ve enjoyed the ups and the downs, the celebrations and even the disappointments, but now I’ve found something that I love even more.’ 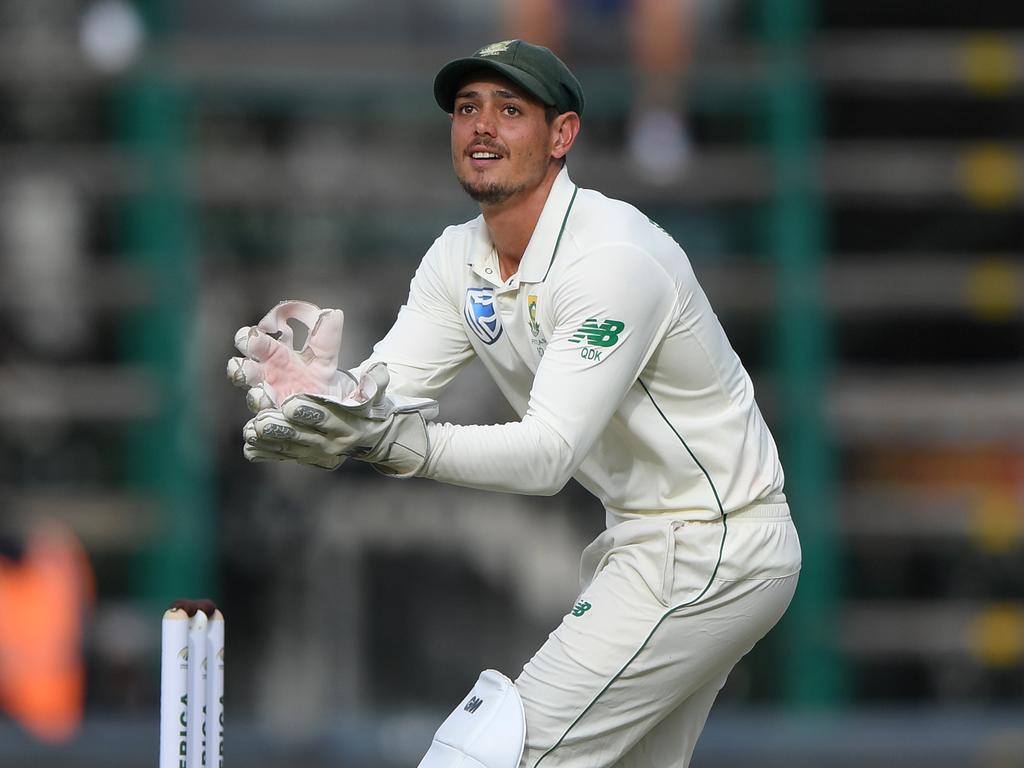 He further stated that he wanted more time on his hands and thanked everyone who made his career possible.

‘In life, you can buy almost everything except for time, and right now, it’s time to do right by the people that mean the most to me.

I would like to take this opportunity to thank everyone who has been a part of my Test cricket journey from the very beginning. To my coaches, teammates, the various management teams and my family and friends – I couldn’t have shown up as I did without your support.’
He reiterated that he would continue to be a a part of the limited overs sides going forward. He also wished his teammates the best for the ongoing series.
‘This is not the end of my career as a Protea. I’m still fully committed to white ball cricket and representing my country to the best of my ability for the foreseeable future.

All the best to my teammates for the remainder of this Test series against India.”

Two changes to the South African Team for the Second Test

Kyle Verreynne finds a place in the eleven, taking over as wicket keeper. The 24 year old has had a bright start to his international career, scoring 95 in his last International game against the Netherlands. 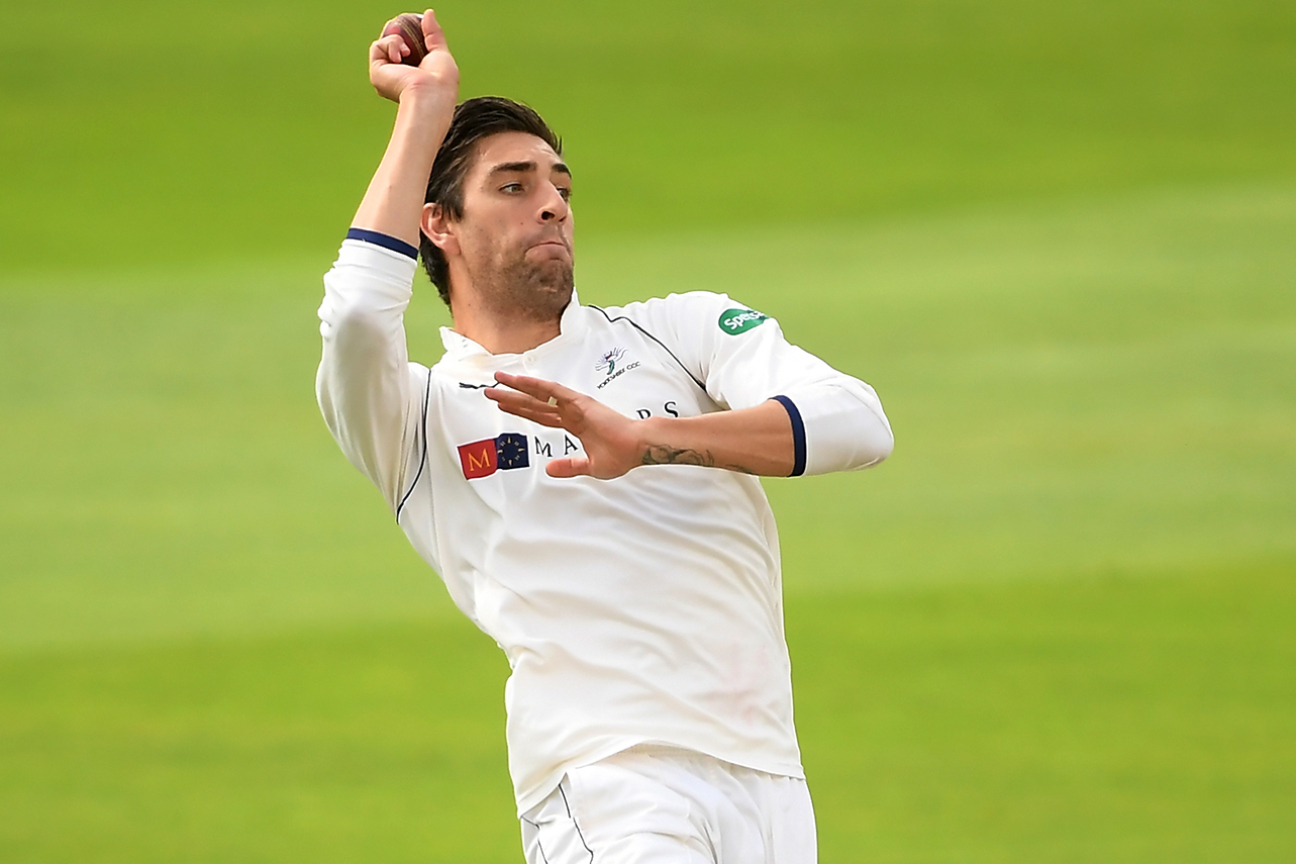 The captain confirmed that spinner Keshav Maharaj would retain his place in the side despite putting in an average performance in the first Test. The left armer took 0/58 in the first innings and was not required in the second. Elgar cited that Maharaj’s control and reliability worked in his favour.

Duanne Olivier is set to make a return to the Protean side for the first time since 2019. He will likely replace Wiaan Mulder, as the Johannesburg pitch has historically assisted pace bowling. Marco Jansen will play as the lone all rounder.

This means that South Africa will go for a 6+5 combination which includes 4 fast bowlers and a spinner. Despite the strong bowling lineup, the batting will need to step up and ensure that the long tail is not exposed early. The bowling seems settled and threatening with the pitch promising to be lively and all the rain around in the past few days. Here are the complete list of the best betting apps.