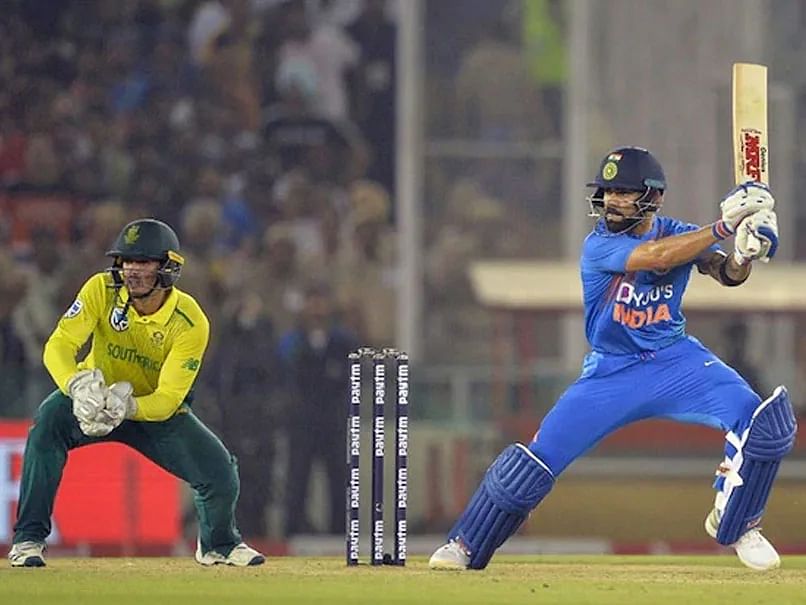 Indian Cricket Team Batting Failure: India’s batting woes especially in the 50-over format aren’t hidden from anyone. The team has been struggling to make a mark in the ODIs ever since the conclusion of the 2019 World Cup. Though the middle-order batting was a concern for the Men in Blue in the World Cup as well, the issue has intensified ever since.

While the team has been successful in continuing its domination in the ODIs at home, they have struggled to make the ends meet overseas. In the past two years, India has lost all their three ODI series in the SENA countries.

The team’s latest loss against South Africa by 3-0 has once again placed the batters under scrutiny. Looking at all the three One Day Internationals, it won’t be wrong to say that batting was the main concern for the visiting team.

Though Indian batters had their moments in the series, they failed to play bog knocks when compared to South African batters. One of the major reasons behind India’s failure has been the dot ball percentage of the Indian batters. If you are looking for live betting tips then you can check it here.

The data suggest that all the visiting batters failed to hit the category of the ideal batters as they mostly lay in the first or fourth quadrant. Shikhar Dhawan was the highest run-getter for India with 169 runs from three matches.

Pant’s boundary ball percentage is 55.45 while his dot ball percentage is 41.50. India’s second-highest run-getter Virat Kohli, on the other hand, failed to make an impact. The former Indian skipper comes in the category of an average batsman.

For India to succeed in the One Day Format, they need to adapt better. The players need to consistently gather runs either through strike rotation or boundaries. South African batters enjoyed a good performance with the willow as they maintained a healthy count of their dot balls. Do check our latest cricket match prediction tips here in our site.