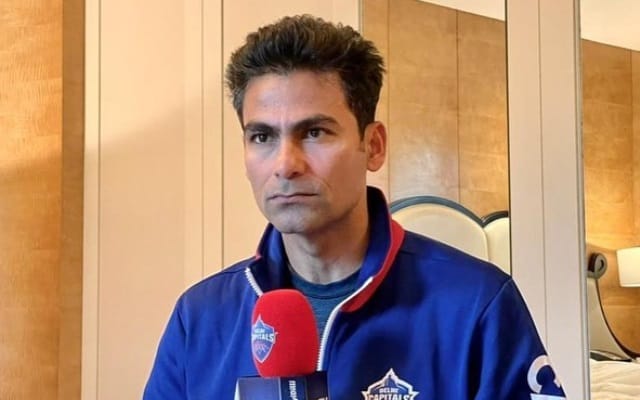 Delhi Capitals assistant coach Mohammad Kaif believes that his team is one of the contenders to lift the IPL title in 2021. The Capitals came close to winning their maiden crown in the last season but went down to the defending champions, Mumbai Indians in the final. In the 2019 season, they were ousted by Chennai Super Kings in Qualifier 2.

Kaif asserted that after missing out on the title in the previous two seasons, Delhi Capitals is desperate to win the title this time around. Is parimatch safe? Yes, The app is really secure and trusted.

“We want to go one step further this year and that’s the Delhi Capitals team goal. We have the players to win the title. We were very close last year.”

Players like Rishabh Pant and Prithvi Shaw are coming back from some hefty performances of late and Kaif believes that they’ll be in very good rhythm going into the tournament. Pant has been a revelation in the last two months, piling on the runs in bulk while Prithvi Shaw shattered records in the Vijay Hazare Trophy and scored over 700 runs in the tournament.

“The plus point for this season is that most of the players such as Rishabh Pant have been playing a lot of cricket. They have been in touch with the game and therefore they are in good rhythm going into the IPL.”

Delhi Capitals head coach Ricky Ponting will soon join the squad and Kaif asserted that he and Ponting will sit together and work out a plan for Delhi Capitals’ practice sessions. Check cricket betting tips free net. Play betting online with your friends.

“I am looking forward to meeting Ricky in person. I have been in touch with him on the phone. We will chalk out a training plan with Ponting for the upcoming days once he joins the team on the field.”

With Shreyas Iyer ruled out due to injury, Rishabh Pant has been named as the new skipper of Delhi Capitals. 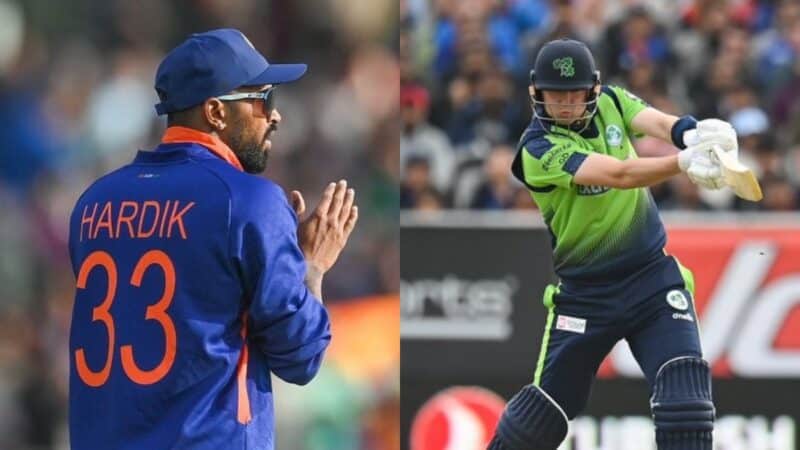