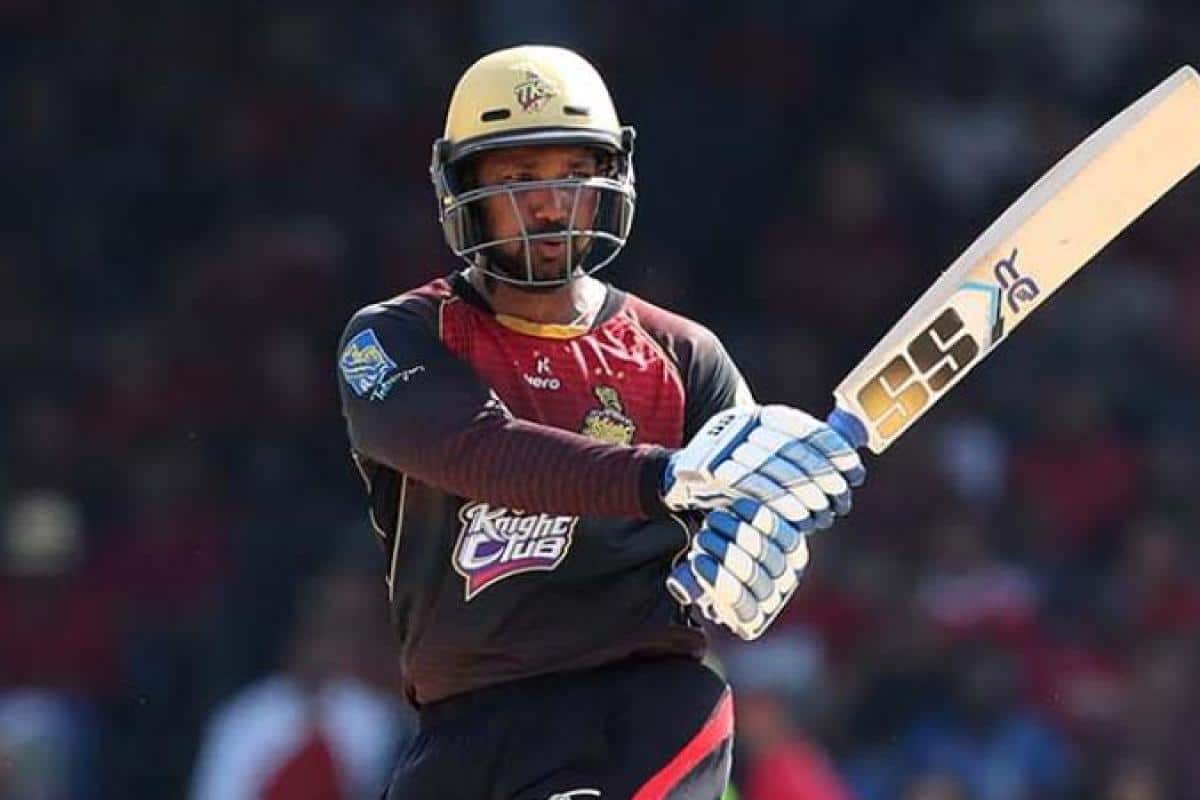 West Indies wicketkeeper-batsman Denesh Ramdin has announced his retirement from international cricket. Having last played for the Windies in 2019, he has been out of contention in all the formats for quite some time now. Ramdin was part of the T20 World Cup winning squads of 2012 and 2016. Bet online by checking more new betting sites in India for the upcoming match here on our site.

The Past 14 Years Have Been a Dream Come True, Says Denesh Ramdin

“My career afforded me the opportunity to see the world, make friends from different cultures and still be able to appreciate where I came from.”

A veteran of 74 Tests, 139 ODIs and 71 T20Is, Ramdin made his Test debut way back in 2005. His 2898 runs in the format include four centuries, three of them away from home. He also has a couple of hundreds in ODIs. Ramdin finishes with a 25-plus average in both Tests and ODIs. The Trinidadian intends to continue playing in the Caribbean Premier League, his previous stints being with Guyana Amazon Warriors, St Kitts and Nevis Patriots and Trinbago Knight Riders from 2013 to 2021.

Ramdin’s Instagram post reflected immense satisfaction and contentment on his part. He is grateful for representing Trinidad and Tobago and the West Indies. He believes that his cricketing career helped him explore the world and appreciate his roots at the same time. He added that he will continue to play franchise cricket. Lastly, he thanked those around him for the impact they have had on his life and career.

The twin T20 World Cup victories remain Ramdin’s biggest achievements in the sport. While he may not have made an impact with the bat in hand, he was quietly effective behind the stumps. Out of his four red-ball hundreds, the events following the second one created a controversy in the world of cricket. Playing against England at Edgbaston, Ramdin took out a piece of paper out of his pocket that said, “Yeah Viv talk nah”, after reaching his century. This was in response to Viv Richards doubting the wicketkeeper’s place in the Test side after some dismal outings, both in front and behind the wicket.

Ramdin also captained the West Indies team in all the formats of the game. He took over the Test captaincy in 2014 and led his country in 17 international matches. This includes 13 Tests, one ODI and three T20Is with four, one and one victories respectively. Stay tuned for our 100% FREE cricket tips and match guides from our professional betting tipsters.