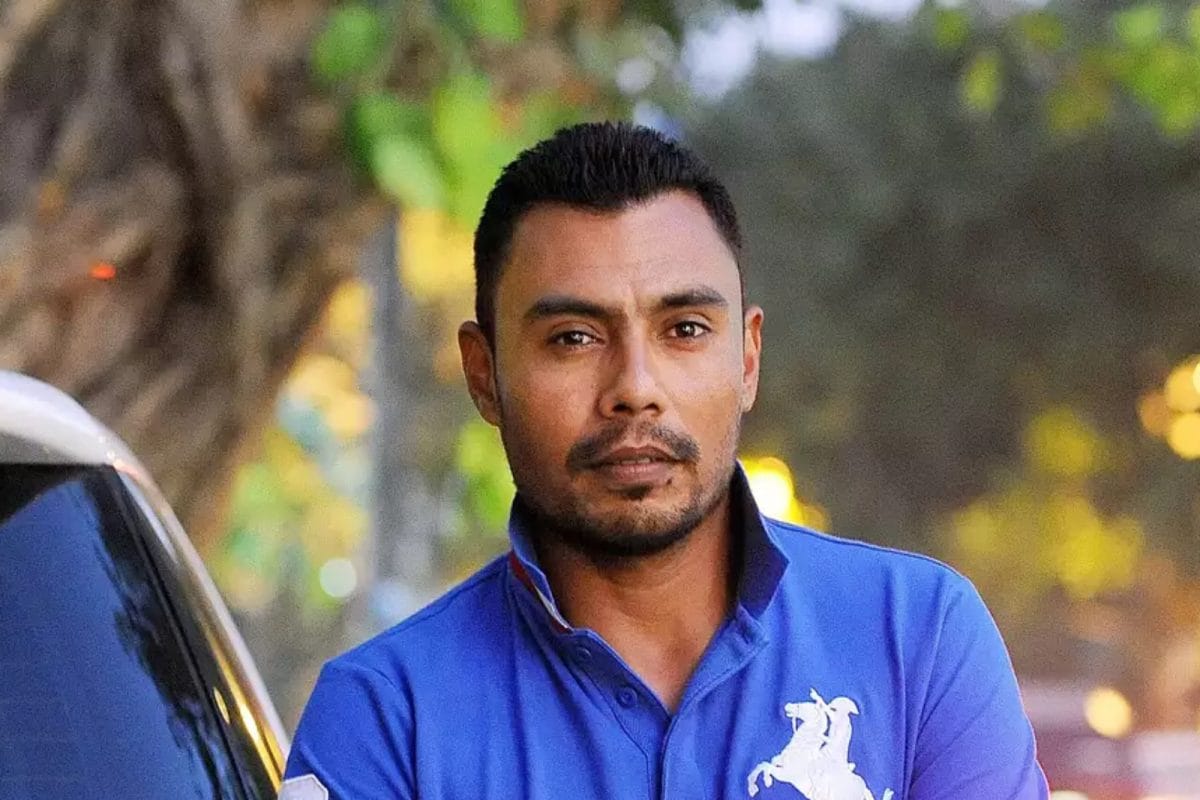 The Rajasthan Royals captain, Sanju Samson made his debut for Team India in 2015 but has only had a handful to play for India. Despite doing well against West Indies in August and having a good IPL, he couldn’t make it to the T20 World Cup squad. BCCI announced their squad not just for the World Cup but the Australia and South Africa series too but Sanju was nowhere to be seen. Looking at the squad, Pakistan spinner Dinesh Kaneria felt the selection was unfair to the Rajasthan Royals skipper. Looking for more online betting sites in India for the 2022 season? Read here.

In his YouTube video, Kaneria said, “It is a bit unfair for someone like Sanju Samson. He should have been considered for the T20 World Cup squad. What has he done wrong to not find a place? He has also been ignored for India’s home series against Australia and South Africa. I would have gone for Samson instead of Rishabh Pant.”

Rishabh Pant’s form has been a point of discussion right throughout the IPL and even after that. The Indian wicket-keeper batsman has had a fantastic run in the test games and ODIs this year but not the same in T20Is. Even in the Asia Cup 2022, despite having the right opportunity to accelerate, he couldn’t make the most of it. On the other hand, Sanju Samson has made the most of it whenever he could.

Since 2015, he has only played 16 games and made 296 runs. The numbers may not be the best but his game play and the ability to anchor as well as hit quick runs provide flexibility. Earlier this year, the new coach-captain duo had made statements backing Sanju Samson. Rohit Sharma had mentioned the run-making ability of the wicketkeeper-batsman is crucial for the team. Not just Kaneria, but fans of Sanju are finding it absurd that he is not in the T20 World Cup Team.

There has been no explanation from the management on the team selection. Dinesh Karthik, who was part of the first T20 World Cup winning team has his name in the squad. Ravi Bishnoi, and Avesh Khan have been left out of the team. Whereas Jasprit Bumrah and Harshal Patel made it back into the team. After an early exit last year from the T20 World Cup, team India will be looking for a solid tournament this time. Looking for more best betting apps? We got you covered! Here, we also bring you betting app reviews that are primed to offer a rewarding and safe wagering experience.