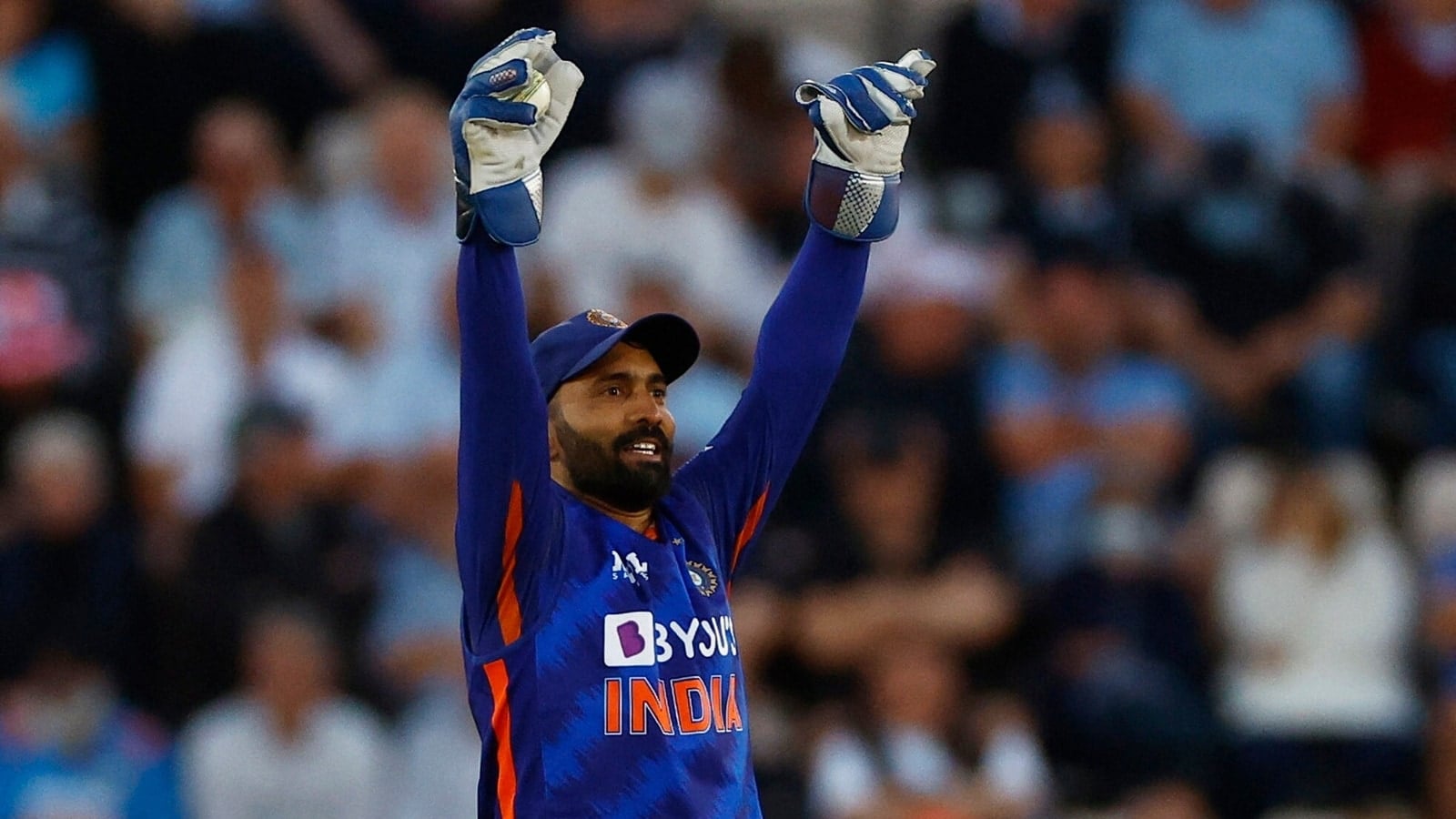 Dinesh Karthik: The last couple of years have been going on like a fairytale for the new finisher of the Indian team. After disappointing the IPL 2021, people and critics were judging the future of Dinesh Karthik. But the veteran wicket-keeper batter has defined himself after joining his new IPL franchise. After joining RCB, things have changed drastically for him. He gained all his lost respect from fans. He was a consistent performer for RCB in the IPL 2022. Are you looking for legal betting sites in India on the go? If yes, read more here.

And he had played many match-winning knocks in this season. After performing in the IPL 2022, Dinesh Karthik regained his place in the Indian team. However, there is still a discussion about his presence in the playing XI. There are already Rishabh Pant and Hardik Pandya in the team who does the same thing. They are also younger ones from Karthik for that which increases his retention in the line-up. But whenever he has got his opportunity to play he has performed very well.

“I think I have said it a lot, and I will keep saying it, I think this is one of the best team environments I have been in because of the consistency and continuity they seem to be giving to players. They are not judged on an everyday basis, and they are given time; they are given the opportunity to fail. I think it is very important to give players the opportunity to fail and then move on to the next player,”

Karthik told reports before the fourth T20I against West Indies.

In the IPL 2022, Dinesh Karthik scored 330 runs and he was a dependable finisher for RCB. After that when he returns to the Indian team, he continues his form. In the ongoing series against West Indies, he scored 41 runs off 19 balls. And these were crucial runs that brought India to a respective total of 190 runs.

But still, there will be a question about his presence. And after the inclusion of Jadeja, it increases for queries. Currently, the Indian team has a couple of finishers like Rishabh Pant, Hardik Pandya, and Ravindra Jadeja. And now if these guys get their places in the Indian team then there must be no position for Dinesh Karthik in the line-up. Free cricket tips and match guides from professional betting tipsters here on our site.

About the current scenario, Karthik added that pressure is a privilege at this point. Then he added that as a sportsperson, pressure is something which keeps in touch with the time. As fans out there expect certain things and this brings a bit of it. But he is happy to have his space on the Indian team.