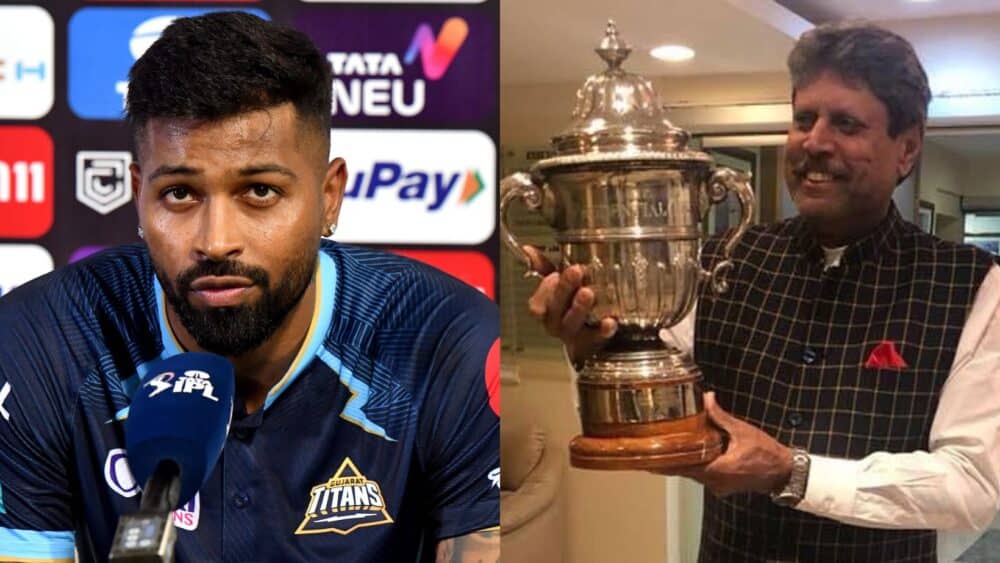 Hardik Pandya has established himself as one of the best all-rounders in Indian cricket history. The 27-year-old started his international career with some success but lost his way in the middle due to his fitness and injuries. He played his last international game for India in the last T20I World Cup in 2021. However, he returned to the team following his outstanding performance in the recently concluded Indian Premier League. And after the rest of some players and injuries, he will be seen as the vice-captain of the team in the five-match T20I series against South Africa. Bet online by checking more new betting sites in India for the upcoming match here on our site.

Since his arrival on the international circuit, many former cricketers and cricket pundits have started comparing him with legendary all-rounder Kapil Dev. And some have also termed him as the next Kapil Dev of India. However, the all-rounder has opened up on the comparison and has said that he is not even five percent of the former all-rounder.

The 27-year-old is coming off a really good IPL season. He led the Gujarat Titans to victory in their first season with some brilliant individual performances. He scored 487 runs in 15 innings and bowled some tough overs and took 8 wickets. During a chat on SG TV, Hardik said that he wants to deny this comparison respectfully because he doesn’t feel that he is even five percent of Kapil. The 27-year-old said,

“What he did and the era in which he did it, I have always mentioned, that if I achieve even five per cent of what I have done… I have still not achieved that five per cent. So, for me, it’s people and pundits’ jobs to compare. For me, I am just a Hardik Pandya who is trying to get better. I can’t come close to Kapil Dev at the end of the day. He has been the greatest cricketer of all time”

Hardik is a valuable asset for the Indian team going into the T20I World Cup in Australia. He has proved that he can bat at No. 4 as well as bowl the quota of 4-overs in the match. However, it will be interesting to see how Rahul Dravid uses him against South Africa. Because that will define his role in the upcoming World Cup. But this series will be a good challenge for him to make his mark in the Indian jersey. Stay tuned for our 100% FREE cricket tips and match guides from our professional betting tipsters.