“Door Open For Ben Stokes To Come Out Of ODI Retirement For World Cup”, Matthew Mott 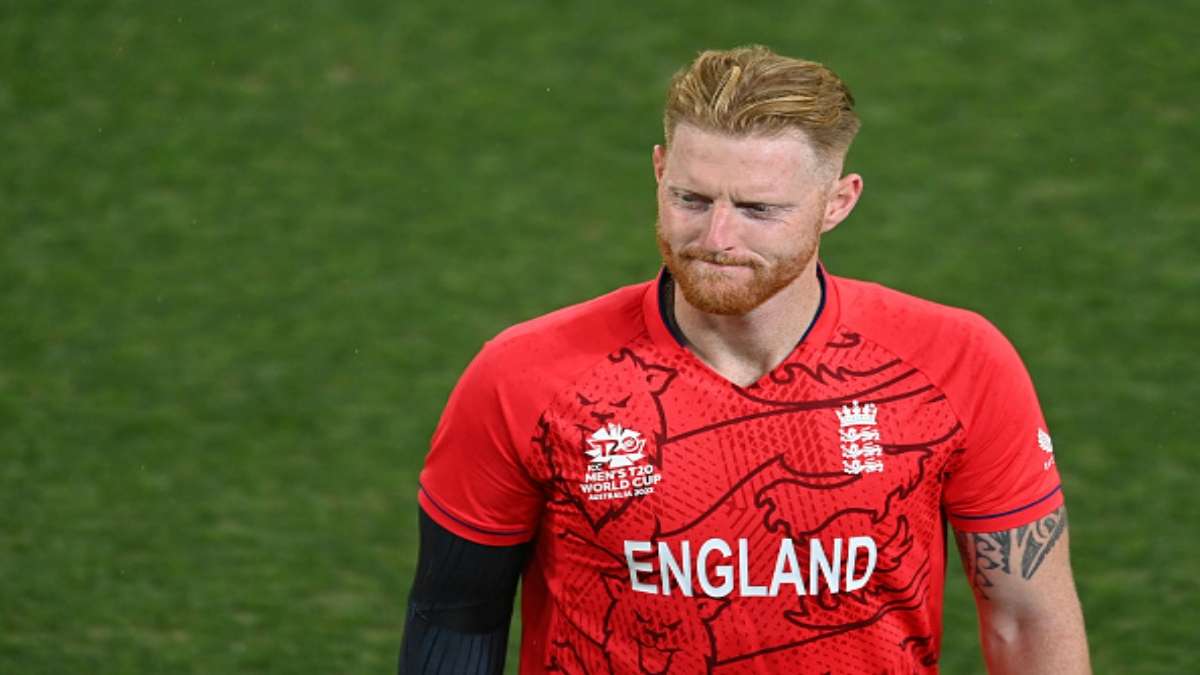 Ben Stokes: Matthew Mott, the head coach of England’s white-ball team, has commented on star all-rounder Ben Stokes’ potential return to the ODI setup, saying that he is “always welcome” to do so. Stokes, who played in all three formats, famously announced his ODI retirement in July of last year, citing the physical and emotional difficulties of doing so. During his 105 ODI appearances for the side, Ben Stokes, who is presently England’s red-ball captain, scored 2924 runs at an average and strike rate of 38.98 and 95.08, respectively, with three hundred and 21 half-centuries.

Additionally, he took 74 wickets at a 6.09 economy rate, including a five-wicket haul. It’s interesting to note that the all-rounder also contributed a historic inning to England’s victory against New Zealand in the gripping 2019 ODI World Cup final.

Ben Stokes: “Open For a Player Of That Quality”: Matthew Mott

“The door is always open for a player of that quality but we are also very aware that his main focus is red-ball cricket as the captain.”

Mott said while speaking to reporters ahead of England’s three-match ODI series against South Africa, starting from January 27

One of England’s top all-rounders, according to Mott, having Ben Stokes back in the lineup would be more than England could ask for, especially with the ODI World Cup set to take place in India later in 2023. The current champions, England, made it clear that they will stop at nothing to retain their crown. However, Mott made a crucial point about Ben Stokes’ recovery, emphasizing the need for English management to protect his mental and physical well-being.

Notably, in 2021 Ben Stokes took a permanent leave from cricket due to mental health issues.

“We respect that and when he’s ready to chat, we’ll do that. We need to keep a really flexible, open mind to players and when we sit down to pick that 15 for the World Cup, we want to pick the best players possible.”

On Tuesday, in addition to Harry Brook, David Willey, and Ben Duckett, Archer also joined Sam Curran, Adil Rashid, Olly Stone, Dawid Malan, Chris Woakes, Phil Salt, and Moeen Ali with England in Bloemfontein. Because of a virus, Salt is questionable for Friday after being in the running to start with the uninspired Jason Roy, who, along with captain Jos Buttler and Reece Topley, round up the England team on Wednesday. As he was in a breakout 2019, in which he shone across red and white-ball forms, Archer is almost certainly going to be crucial to England’s Ashes and World Cup chances this year.

But Mott is well aware that England’s management must be wise with such a valuable and not simply replaceable commodity given his hefty Indian Premier League deal for Mumbai Indians.