ECB: Kevin Pietersen Remembered The Bad Patches With English Board 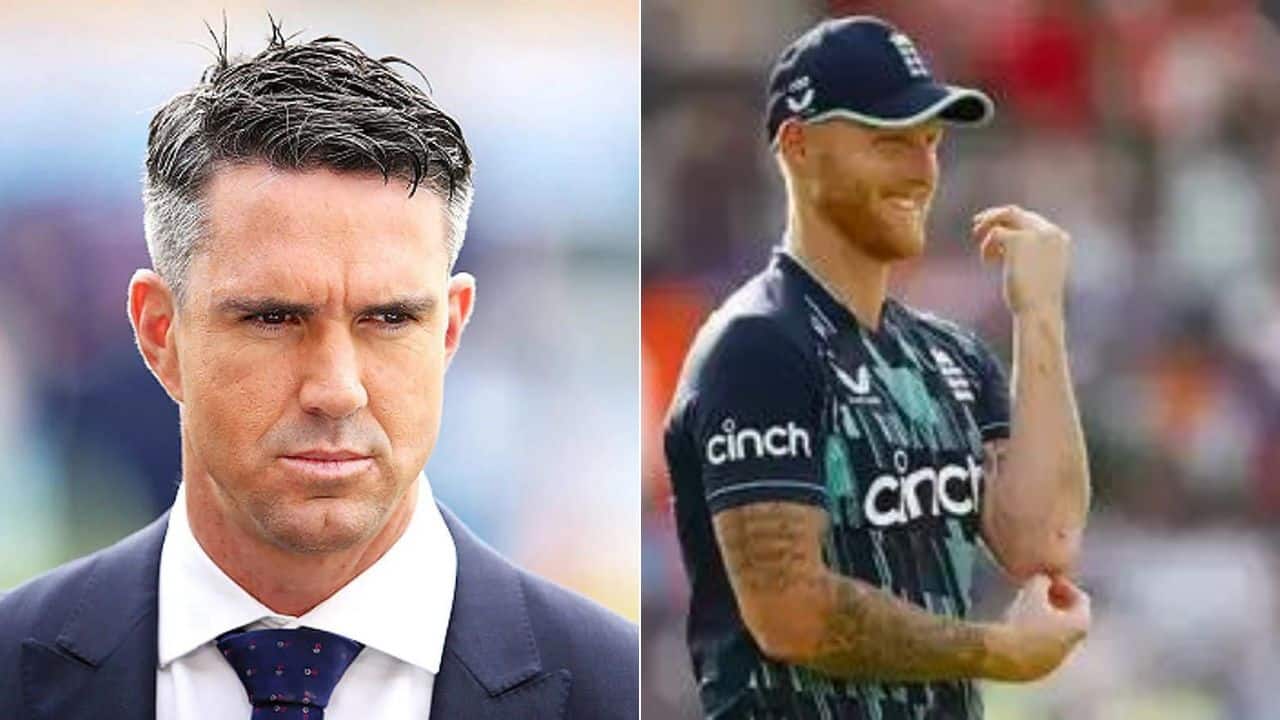 ECB: Finding in an unsustainable position, Ben Stokes says goodbye to the ODI cricket. On Monday, the English all-rounder announced that the ODI’s first match against South Africa will be his last match. Just after this shocking announcement entire cricket fraternity starts sharing their opinion about his early retirement. Earlier, the former English cricketer Michael Vaughan had also criticized the ECB’s working process as the reason behind players’ early retirement. Now another retired English player comes ahead and shares his experience with ECB. Want to bet on cricket on the move? Discover India’s best betting site here on our site.

None other, Kevin Pietersen joined Michael Vaughan. He also blames the English board and its management system. The world has known there was no such player close to Kevin Pietersen during his playing days. His technique and his sense of cricket were ahead of his time. Although after having such brilliance, the English destructive batter’s cricket career did not sustain as long. He has over 13000 runs international but his bitter relationship with the management board had ended his career.

Kevin Pietersen used to be the captain English test and ODI side. But he resigned from the team after a dispute with the head coach. At that time, Peter Moores was the head coach of the England team. Not only this Kevin Pietersen also had a controversial career for his not-so-good relationship with ECB. Finally, in the year 2012, Kevin Pietersen declared himself retired from all formats. But later he reversed his decision. Finally, in the year 2014, he left the cricket field as management dropped him in the last match against Australia.

“I once said the schedule was horrendous and I couldn’t cope, so I retired from ODI cricket & the ECB banned me from T20s too,” Pietersen tweeted.

Michael Vaughan has also blamed the English board for introducing too many franchise cricket. And as for him, this has forced a player to retire from one format at an age of 31. Kevin Pietersen further backed Ben Stokes as the player described that he decided to manage workload and fitness. But Kevin Pietersen taunts ECB by saying that the board can also ban Stokes as they did with him. Coming to his last match, Ben Stokes played his last ODI match at his home around Chester-le-Street on Tuesday.

Currently, South Africa has set a target of 334 for the English side and Ben Stokes batted last time. He failed to make it such a memorable last match as he scored 5 runs and went wicket-less. Ben Stokes has also pulled out their names from ahead of the T20I series. Moreover, he will not also be participating in the second edition of The Hundred. He is a member of Northern Supercharger but he pulled out his name from the upcoming season.