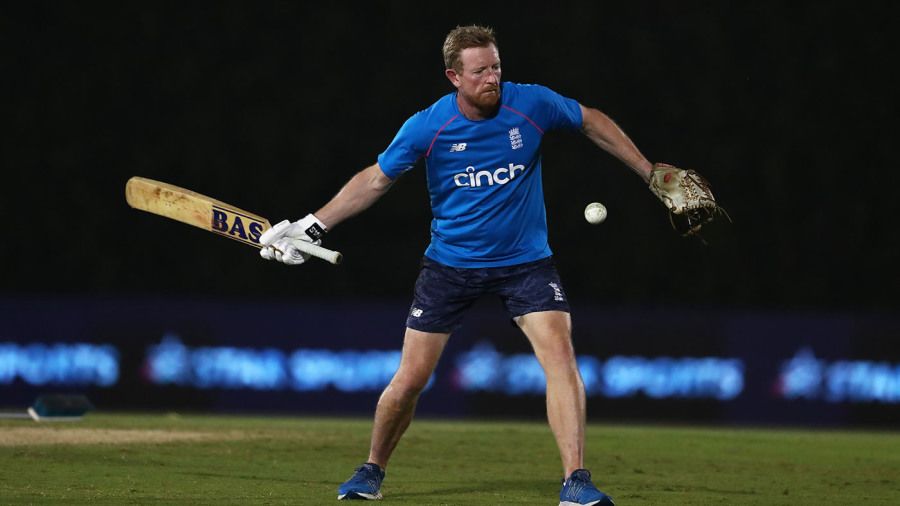 Since their 4-0 loss in the Ashes, the ECB have looked to revamp their setup. Ashley Giles has been removed from the position of managing director. The appointment was made by Andrew Strauss, the ECB’s interim managing director of men’s cricket. Paul Collingwood has been the assistant coach since 2019 and was sent as the stand-in coach for the West Indies tour for the T20 series earlier this year. England lost the T20 series 3-2. West Indies are presently touring India for a limited-overs series and will return home to play the Test series.

Here are legal betting apps for IOS and Android.

Reflecting on his appointment, Paul Collingwood seemed excited and recalled the challenges that await ahead. He rightly pointed out that disappointments give us a chance to reset and rebuild.

“I am genuinely excited to be leading the Test team for the tour of the Caribbean. Having a challenging Test series against the West Indies straight off the back of the Ashes disappointment gives us a chance from now to reset and rebuild”

The English team will return to the West Indies on Feb 25 and start its campaign with a 4-day practice game. It will be followed by three test matches. England’s other assistant coach Marcus Trescothick is likely to be Collingwood’s backroom staff on the tour. The ECB will soon announce the squad for the series.

Collingwood was the first England men’s captain to lift an ICC trophy, the 2010 World T20 and has worked closely with Eoin Morgan since his international retirement in 2011. He could be a contender for the vacant full-time post of head coach. Collingwood further spoke about his plans and approach regarding his new role.

“Playing Test matches for England is the highest accolade in the game. My objective is to give players clarity, direction and encouragement for them to start building something special.

After suffering an appalling defeat in the Ashes, England are sitting at the bottom of the points table in the World Test Championship. Andrew Strauss, a member of the interim selection panel along with Paul Collingwood and national scout James Taylor, confirmed Joe Root would continue to be the captain as he is the right person to take the team forward. Here are some legal cricket betting sites in India and check the latest update for cricket matches.