ENG VS AUS: Jamie Overton Doubtful for the Ashes 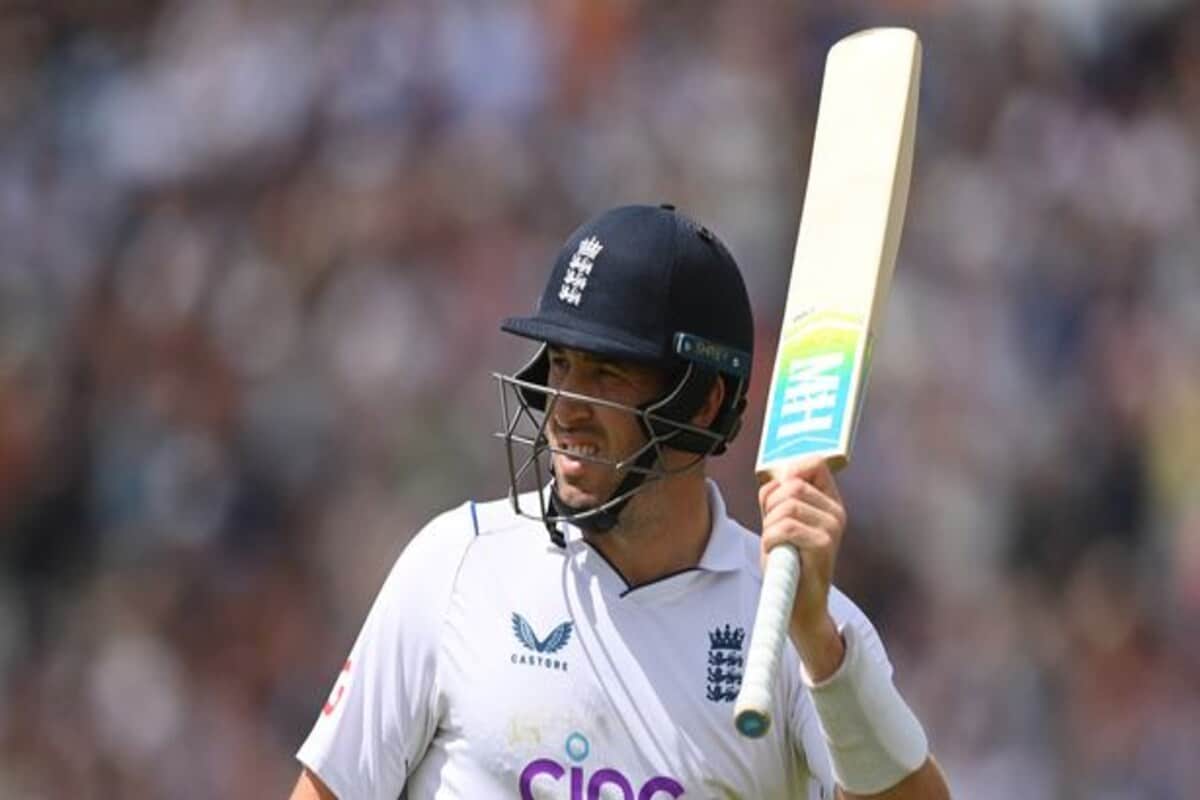 England and Surrey all-rounder Jamie Overton has been ruled out of action for an indefinite period of time after being diagnosed with a stress fracture of the back. He’s unlikely to be available for selection for the much anticipated Ashes series between England and Australia scheduled to take place later this year in the United Kingdom.

Surrey County Cricket Club on Wednesday confirmed that Overton has sustained a stress fracture of the “lumbar spine” and will now begin a period of rehabilitation at home. The release further stated that the extent of the injury is still unknown which rules the big all-rounder out of the field for an indefinite period. It is the second time Overton has suffered a stress fracture in his back after the same injury prematurely called time on his 2016 season when he was with Somerset.

After a series of injuries last year, he last appeared for the England Lions against the senior England men’s team in the United Arab Emirates (UAE) last year, before the side departed for a tour of Pakistan.

Last year in June, Jamie Overton made his Test debut for England against New Zealand at Headingley. He made an impact straightaway,  scoring a first-innings 97 with the bat to help England secure a victory after they seemed down and out at one point. That remains his only Test match, where he took two wickets as well. Despite being part of the squad which travelled to Pakistan, the England and Wales Cricket Board (ECB) overlooked him for the upcoming two-match Test tour of New Zealand.

ENG VS AUS: Jamie Overton Has Suffered a Stress Fracture of the Lumbar Spine

He was in the Middle East, all set to represent the Gulf Giants in the ongoing inaugural edition of the International League T20 (ILT20). However, he had to pull out of the entire tournament and had to return home after being diagnosed with a stress fracture. He is currently conferring with specialists in the UK over the nature of the injury and the course of recovery. Meanwhile, the UAE-based franchise Gulf Giants has already named the big-hitting West Indies all-rounder Carlos Brathwaite as a replacement player.

It is understood that the Surrey cricketer has undergone further scans to establish just how bad the injury is; he is the latest in a long line of England fast bowlers (Jofra Archer, Sam Curran, Olly Stone, Saqib Mahmood, and Matthew Fisher) in recent times to sustain a stress fracture. This comes as a major blow for England considering the all-around ability of Overton. According to the details, his return date to the field will be announced once his assessment is done. He could’ve played a role in helping his team in winning the five-match Ashes series. England will begin this summer’s Ashes on June 16 at their fortress- Edgbaston.