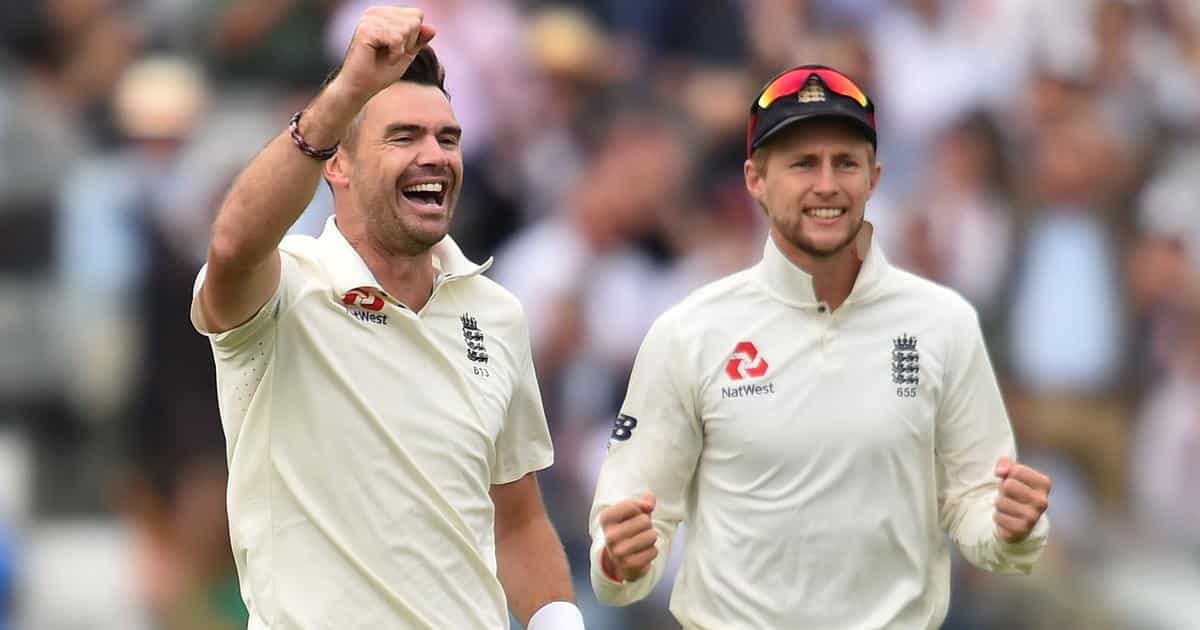 ENG VS IND: The fifth Test between England and India that was originally slated for September of last year has been moved to July 2022. India is 2-1 up in the five-match series. The Indian cricket team now is prepared for its 2022 tour of England. Looking for new betting sites in India? We got you covered! Here, we also bring you betting site reviews that are primed to offer a rewarding and safe wagering experience.

India put on a fantastic performance in the 5-match Test series in England in 2021 under the leadership of Virat Kohli. India had a 2-1 advantage going into the final Test. And needed a win or a draw to take the series. However, a Covid-19 outbreak in the Indian camp forced the postponement of the fifth Test.

Starting in July, the series will be a multi-format series. The fifth Test match between India and England will now take place in 2022. Also along with three T20I contests and three ODIs. While the visitors will be led by Jasprit Bumrah.

But since India’s previous visit to England, a lot has changed also in the England Test team. While Ben Stokes has been named captain, and Brendon McCullum has been named the team’s new Test head coach.

It is anticipated to be a thrilling contest. Since Joe Root captained the English team for the first four Test matches of this rescheduled series, now both teams have new captains. Here are some players from the England team in this exciting game to keep an eye out for.

The fast bowler with the most wickets in Test cricket is James Anderson. England will be hoping that he strikes again for his team by grabbing crucial wickets at the start of the innings. He has frequently dismissed Virat Kohli and Rohit Sharma in Test cricket.

Joe Root is in the best form of his life. Since 2021, he has played 22 Test matches and 42 innings, scoring 10 Test hundreds and 4 half-centuries. If we talk about scoring runs in the longest format of the game in the previous two years, he has scored 2355 runs since 2021, and no other batter comes close to him.

During the opening Test between England and New Zealand, Root just hit the milestone of 10,000 Test cricket runs.

Ben Stokes has been named as England’s new Test Cricket captain after Joe Root announced his resignation as captain. His Test captaincy career gets off to a brilliant start as England defeated New Zealand in the opening two Tests of the series. Stokes played a solid knock of 54 runs in 110 balls in the first test to help his team to a 277-run total.