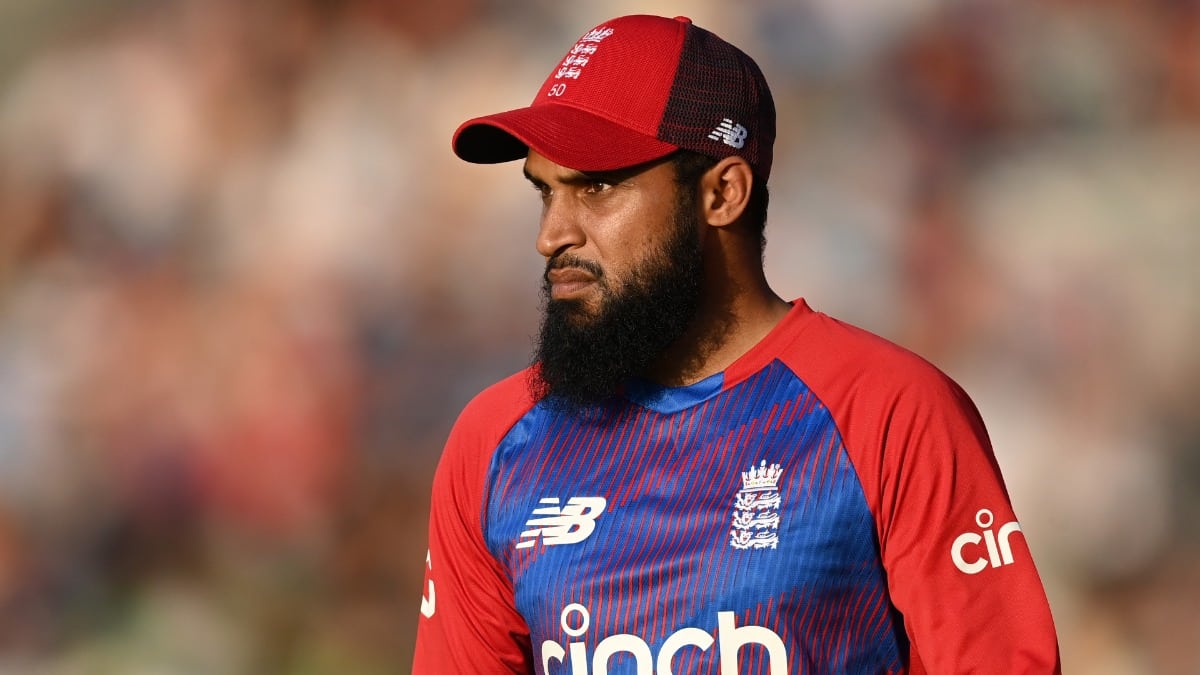 ENG VS IND: England spinner Adil Rashid will be missing the limited-overs matches against India in order to attend the Hajj pilgrimage to Mecca. He has been permitted to do so officially by the England Cricket Board and Yorkshire. He will also not participate in some of Yorkshire’s matches in the T20 Blast.If you are searching for the best trusted betting sites in India, you are in the ideal place!

Adil Rashid: I’ve Wanted to Do This for a While

“I’ve been wanting to do it for a little while but I’ve found it pretty difficult with the timings. This year, I felt as though it was something that I had to do, and something I wanted to do as well.“

Rashid will fly to the Middle East on Saturday and will hence miss the limited-overs fixtures against India, beginning from July 7. According to ESPNcricinfo, all adult Muslims are expected to undertake the pilgrimage at least once in their lifetime, if they are physically capable and have the financial means to do so.

Rashid praised the ECB and Yorkshire for being understanding and encouraging of his decision. His wife will accompany him there and the couple will be away for a couple of weeks. Rashid talked about how much this means for a Muslim and how he needed to do this while he was “young and strong and healthy”.

ENG VS IND: Rashid on England and Eoin Morgan

Rashid appreciated his captain Eoin Morgan as well as the ECB for being supportive of the Muslim players within the team. He further talked about how there is massive respect for each other’s faith in the team, despite being from diverse backgrounds. He finally credited the England hierarchy and Morgan for creating such an environment.

In Rashid’s absence, England are likely to play fellow legspinner, Matt Parkinson. The 25-year-old bowler from Lancashire has played five ODIs so far and picked up five wickets. He recently made his Test match debut in the ongoing series against New Zealand. He substituted for Jack Leach who was out of the first match due to a concussion. Rashid will return in mid-July. That should allow him to play England’s white-ball series against South Africa.