ENG VS IND: Arshdeep Singh Achieves A Huge Feat in His Debut Match 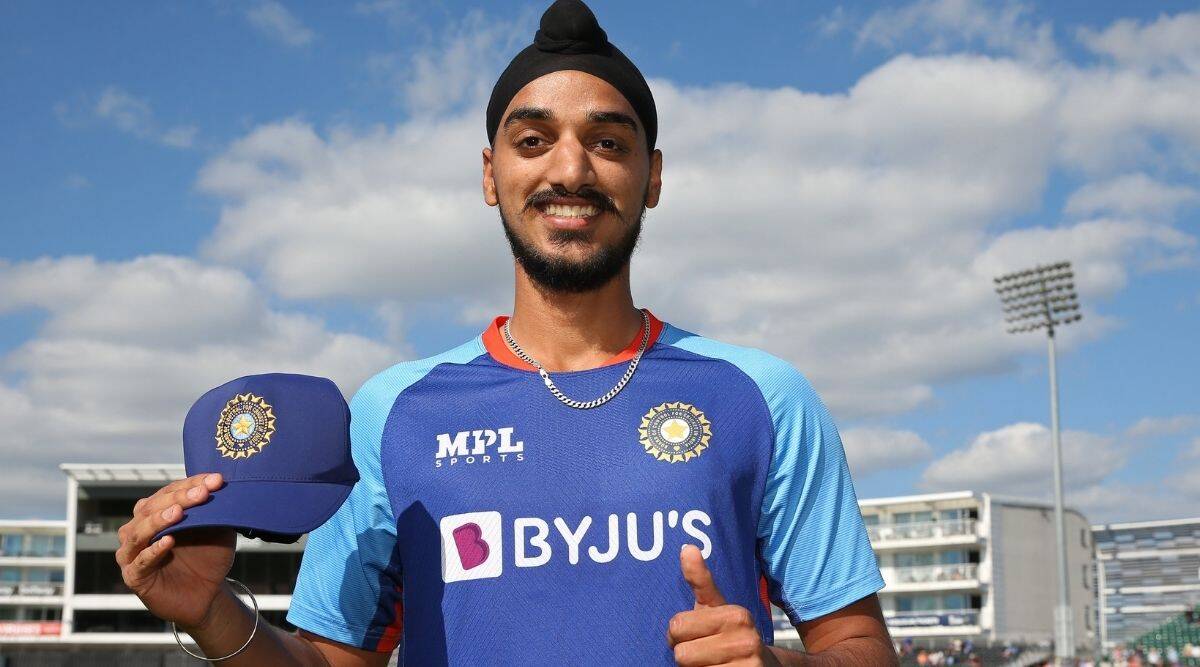 ENG VS IND: After consistently performing in IPL seasons and domestic matches, Arshdeep Singh finally made his way to the Indian team. In the ongoing white-ball series against the English team, the left-arm pacer gets his maiden India cap. And in his first international match, Arshdeep Singh put his name in the record book. It was the first T20I match of the series on Thursday (July 7) at the Rose Bowl in Southampton. Arshdeep Singh became the 99th-capped Indian player in T20I games with his debut cap. Here are the top 10 betting sites in India that you can open on your mobile devices and enjoy competitive odds and all the features you can expect from a mobile betting site.

Earlier, he had his place in the Indian squad against South Africa and Ireland but did get any chance to play. Management had benched the youngster for the entire two series. After the fifth test match, BCCI has given rest to some players. And Jasprit Bumrah was one of these players that he did participate in the first T20I. In his absence, management went with a new player, Arshdeep Singh.

When Arshdeep got his first over to deliver, destructive Jason Roy was batting at the strike. But the young bowler did not compromise with his line length anyway. He did not provide Jason Roy any room so he can open his arm. In his fourth Roy finally got a chance to score a couple of runs but the umpire declared it leg-byes. And in this way, Arshdeep Singh delivered his first over as a maiden over. It is a huge achievement for the debutant to bowl a maiden over in his first international match.

ENG VS IND: Arshdeep Singh Joins The Other Legends in A Rare Record

And he picked her wicket in the fifth ball of his over. This incident took place in August 2006 at Derby. On the other hand, Agarkar dismissed South Africa’s Herschelle Gibbs on his very first over in T20I cricket. After the wicket, he delivered five dot balls to Justin Kemp in his debut over. This incident took place in December 2006 in Johannesburg.

And after these two legendary cricketers, Arshdeep Singh achieved this feat after 16 years. He was at 3.3 overs when India won the opening match of the T20I series. In this match, Arshdeep Singh scalped two wickets by giving 18 runs only. Coming to the match report so, India won the match by 50 runs. The second T20I will be on 9th July at Edgbaston ground. Stay tuned for our 100% FREE betting tips and match guides from our professional betting tipsters.