Home » News » ENG VS IND: BCCI Drops a Massive Hint on Virat Kohli’s Inclusion in the 2nd ODI vs England

ENG VS IND: BCCI Drops a Massive Hint on Virat Kohli’s Inclusion in the 2nd ODI vs England 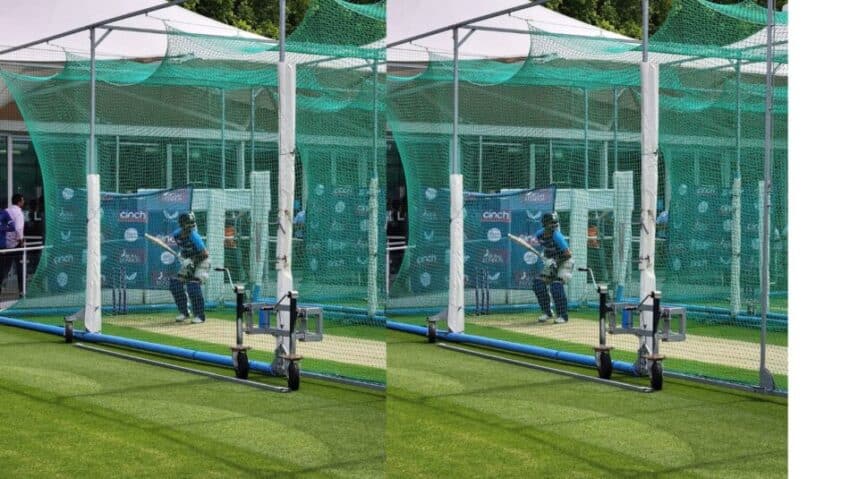 ENG VS IND: The Indian team is currently on tour in England with a three-match ODI series underway. The first match was played on Tuesday at Kennington Oval, London, and saw complete dominance by the visitors. India registered a thumping win over England by 10 wickets and registered their biggest victory over the English team. However, it is still a big challenge to beat England on their home soil. Notably, the Men in Blue need to win the second ODI to take an unassailable lead in the three-match ODI series. Discover more best sports betting sites in India that are top-rated in the market and it has an amazing live betting platform. Have fun at home!

However, one thing that caught the attention of the world was the exclusion of the former Indian skipper, Virat Kohli, from the first game. It was later reported by the Board of Control for Cricket in India (BCCI) that he missed the game due to a mild groin injury. However, it is still doubtful whether Virat will play in the second ODI or not. But just ahead of the match, the BCCI has dropped a massive hint for the fans related to Virat’s availability.

ENG VS IND: Virat Kohli practicing ahead of the second ODI – Watch

The BCCI shared a couple of pictures on their official Twitter handle featuring Virat practicing at the nets. It took social media by storm as there was speculation that the 33-year-old would miss the second game as well. But it seems now that the former Indian skipper is fit enough to play in the second ODI on Thursday. The second match will kick off on Thursday, July 14 at the Lord’s at 5:30 pm IST.

The 33-year-old is going through a lean patch at the moment. However, this is the first time in years that he has missed an international game due to any injury. But all eyes will be on him if he gets a chance to feature in the playing XI. Everyone is hoping he will make it count. The BCCI president, Sourav Ganguly, also backed the 33-year-old and said that he would surely make a strong comeback. Are you looking for the best betting apps on the go? If yes, read more here.

In a discussion with ANI, Ganguly said that Virat’s numbers are incredible and that they have come because of the quality and ability he has. He also highlighted the fact that the 33-year-old is going through a struggling form. Ganguly added that the former skipper has been the best player for years and knows how to make a strong comeback. He concluded,

“He himself knows by his own standards. It has not been good and I see him coming back and doing well. But he has got to find his way and become successful, which he has been for the last 12-13 years or more and only Virat Kohli can do that.”

Notably, the selection committee has given rest to Virat for the tour of the West Indies. After the England tour, India will play an ODI and T20I series in the West Indies. Both squads have been announced and Virat and Bumrah have been given the rest.