ENG VS IND: Ben Stokes Comments on the Conversation with Jos Buttler after 1st ODI 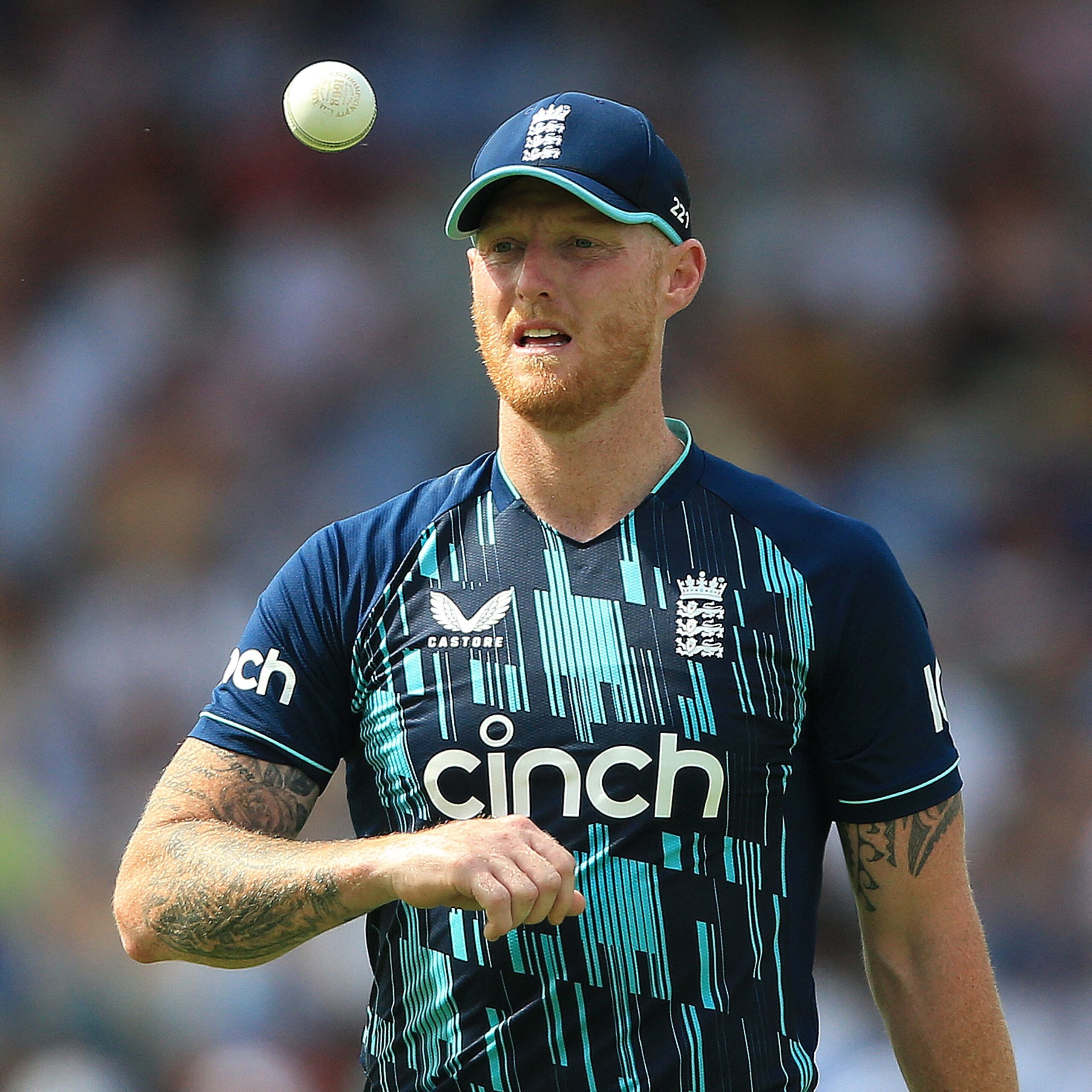 ENG VS IND: England all-rounder Ben Stokes has recently opened up on a conversation he had with limited-overs captain Jos Buttler after his failure in the first ODI against India as well. The veteran, who was dismissed for a golden duck in the game at The Oval, has said that he ended up telling Buttler that he almost felt “useless” after the dismissal. Want to bet on cricket on the move? Discover India’s best betting site here on our site.

And then, Ben Stokes announced his retirement from ODI cricket on Monday (July 18). The first ODI against South Africa in Durham was his last match in this format for England as well. While speaking, the 2019 World Cup winner said about his decision to quit the 50-over format to concentrate on Tests and T20Is.

The 31-year-old told Sky Sports: “After the first ODI it hit me in the face and I had a quick chat with Jos (Buttler) after the game. We had five minutes together and he told me we’ve got a lot of cricket coming up and that I should look after myself. It was a nice thing to hear, but when the went away after that and had had five minutes to myself, I honestly told him I almost felt a bit useless. It wasn’t a nice feeling knowing that I’ve got to look after myself, the captain’s trying to look after me. In international cricket you can’t be doing that.”

ENG VS IND: Ben Stokes’ retirement came as a shocker to everyone

Ben Stokes further added that the schedule of the players in the modern game was “unsustainable” for him personally as well. He again shared that knowing he couldn’t give his 100 percent in the format made the decision to quit ODI easier for him as well.

Ben Stokes elaborated: “One person I spoke to said to me: ‘if there’s any doubt, there’s no doubt’. This England shirt deserves 100% from whoever wears it and I didn’t like the feeling of not being able to contribute in the way I wanted.”And the feeling of stopping someone else progressing in this format for England. When I thought long and hard and realized I couldn’t do that in all three formats… it was made easy knowing that I can’t go out there and give it my all.”

However, Stokes had a poor ODI series against India, registering scores of 0, 21 and 27 as well. He bowled only three overs in the entire series and went wicketless too as well. Explaining the decision to quit ODIs and not T20Is, he said that the difference in workload between the two formats was the main factor. Notably, Stokes had featured in more than 100 matches in the 50-over format, scoring nearly 3000 runs and claiming 74 wickets as well. If you want to see more expert betting tips and match guides from our experts then head to the main betting tips page to help you find your best bet of the day.