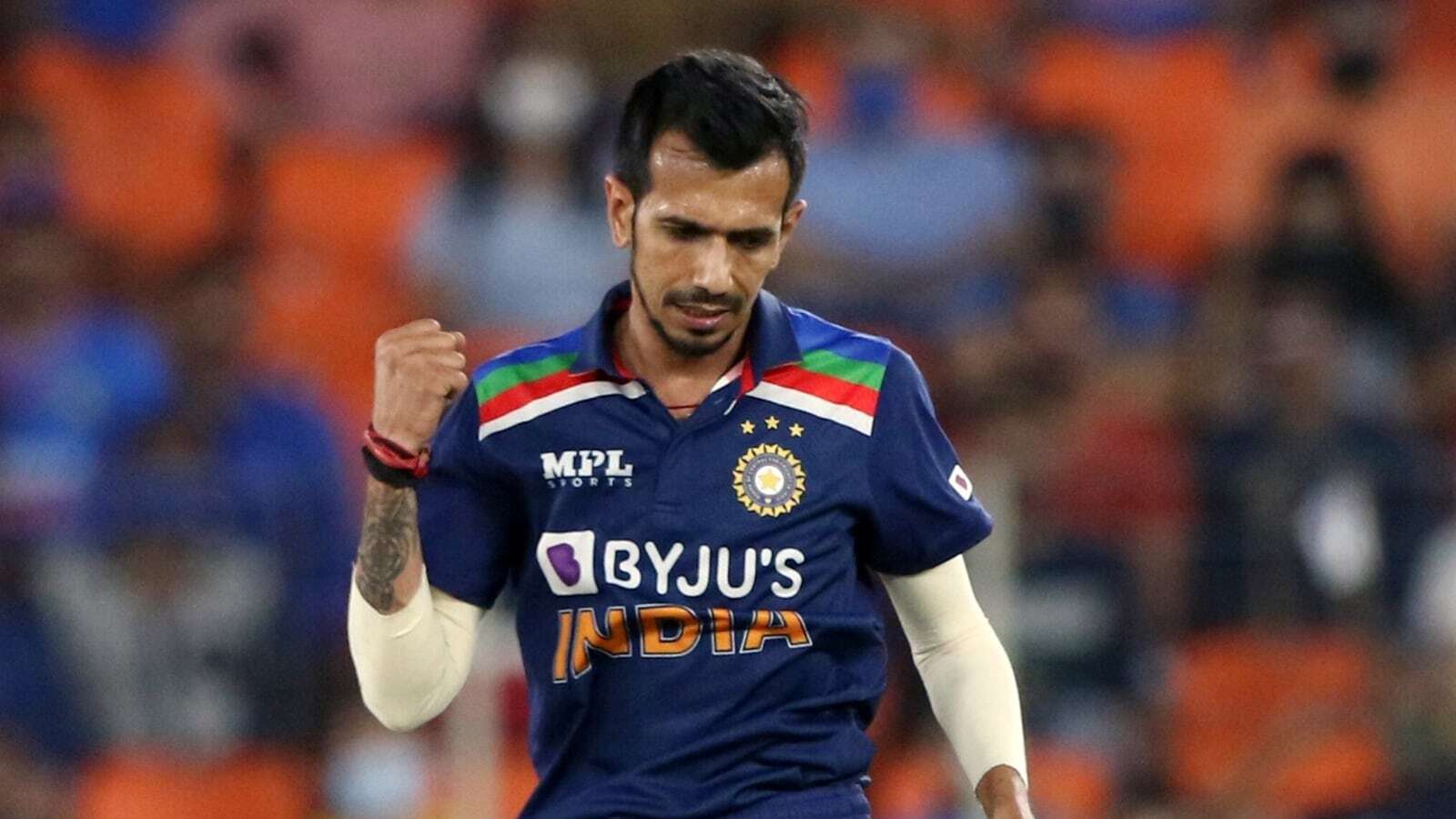 Leg-spinner Yuzvendra Chahal has gone from strength to strength since his comeback to the national team. His recent exploits against England have been instrumental in India winning the T20I series 2-1. He was among the wickets in the following two ODIs too and will be raring to go in the series decider on Sunday. Meanwhile, former Australian spinner Brad Hogg has praised Chahal for his match-winning performances in the Indian jersey. If you are searching for the best trusted betting sites in India, you are in the ideal place!

“He had a period there where he got found out, but then he has found a method to rebuild himself and get back into the contest.”

Chahal grabbed four wickets in the second ODI against England, returning the best figures by an Indian bowler at Lord’s. His 4/47 may not have won his team the game but it played a huge role in limiting the dangerous English lineup to 246 runs. He dismissed Jonny Bairstow, Joe Root, Ben Stokes and Moeen Ali. This is after impressing in the T20I series with four wickets in two games. Again, Chahal has dominated the middle overs in the shortest format as well, without conceding too many runs. Leg-spinners have been at the forefront of limited-overs bowling in the past few years and Chahal is doing the same for India.

A Chinaman bowler himself, Brad Hogg believes that leg-spin is the most effective way to keep a check on run-scoring in the middle overs. He also had some kind words to say about Chahal. He said him to be “up there with the best” and commended the 31-year-old on the way he has adapted his game. Hogg felt that batsmen had figured out Chahal’s variations at a time but the spinner has remodeled his thought process to emerge on the top once again. He also singled out Chahal’s rise as the reason why India are favorites to win the T20 World Cup in Australia.

Hogg also gave his opinion on South Africa forfeiting their ODI series against Australia. The left-arm Chinaman bowler is unhappy with the decision. He feels it is not right to put franchise cricket ahead of international cricket. They (South Africa) have pulled out of the tour to Australia (ODIs) for their T20 competition, for me that is disappointing, he said.

Cricket South Africa recently announced the abandonment of the three-match ODI series between South Africa and Australia due to its clash with South Africa’s new T20 franchise tournament. As a result, South Africa’s qualification for the 2023 Cricket World Cup hangs by a thin thread. Australia has been awarded all the 30 points on a stake in the series.