ENG VS IND: Brendon McCullum shares his views on ‘Bazball’ 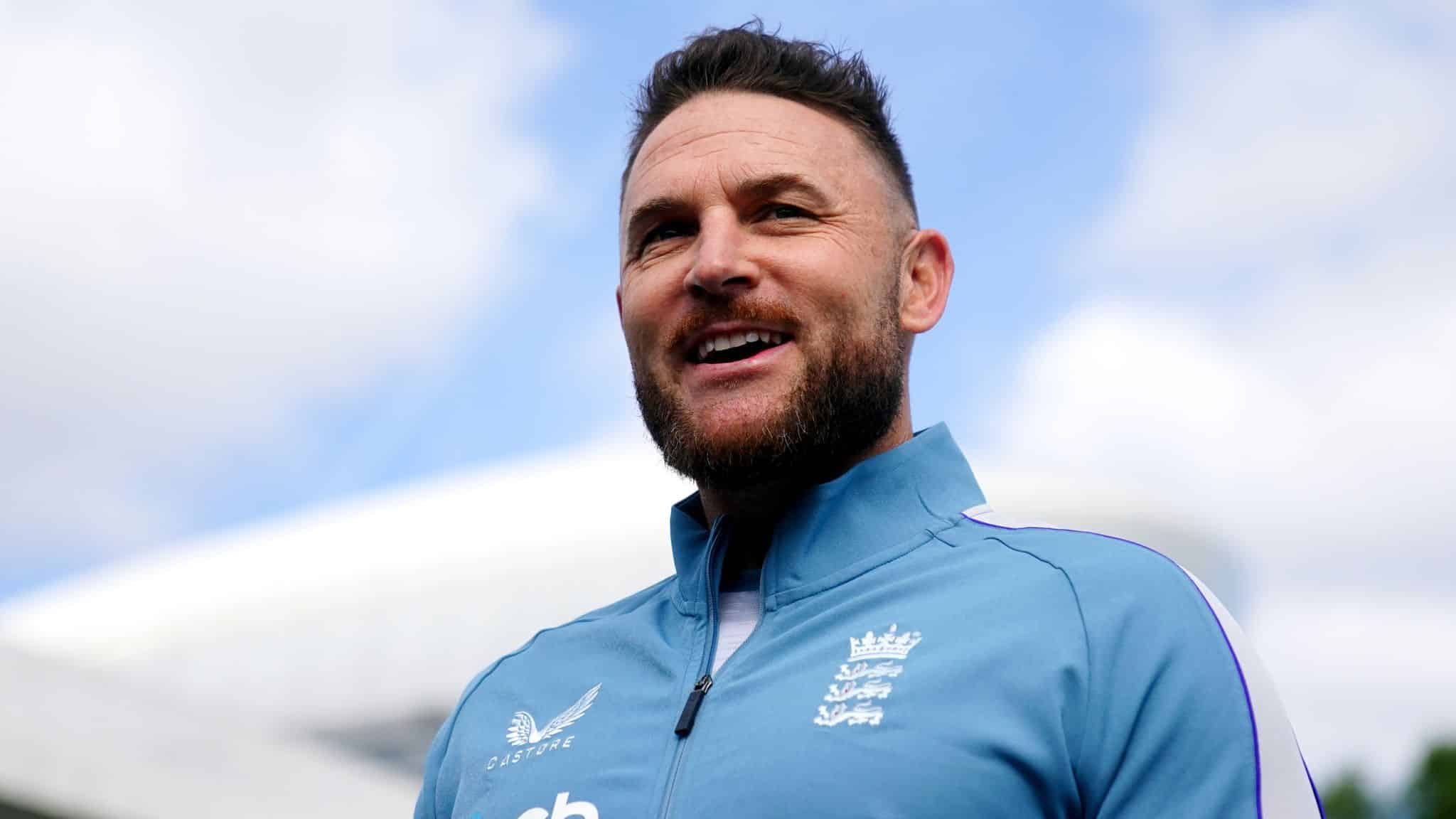 ENG VS IND: England’s head coach of the Test format, Brendon McCullum has referred to ‘Bazball’ as an oversimplified term for his approach to the game. However, McCullum’s aggressive approach to Test cricket has shown results in his first four Test matches so, where England defeated New Zealand 3-0 in their first Test series, and then they beat Team India at Edgbaston in the rescheduled fifth and final Test match despite being out of the game for the first three days of the Test match as well. Looking for India’s top betting sites? Check out live cricket odds and bet on live cricket games with our amazing betting bonuses!

“I saw those (bazball comments) flick up on one of the feeds somewhere,” Brendon McCullum told Adam Gilchrist on SEN WA Breakfast show. “It’s quite right, it is going to be a big challenge when we take on Australia. It’s going to challenge our method and it’s going to challenge what we’re capable of achieving and that’s pretty exciting I reckon. Isn’t that what the game’s all about? It is to sort of reinvigorate yourself and then be confronted against the very best. I do believe that both New Zealand and India are two very, very good cricket sides as well.”

On the other hand, former Australian captain Steve Smith has also opened up on this. He jokingly said that he wants to see how far England’s approach can go. McCullum has reacted to his comments and claimed that the England team will try to keep up an aggressive approach from now on as well.

ENG VS IND: Brendon McCullum believes Australia is a different kind of challenge

Meanwhile, he also stated that Australia is a different kind of challenge as they have the history of the Ashes and the rivalry between the two teams is something every fan enjoys as well.

Brendon McCullum has also said that he does not like the name ‘Bazball’ because it has shifted the focus away from the intricacies of the team’s approach. He also said that it was way more complicated than it looked and it was about choosing the right moment to decide when to attack and when to defend the opposition bowler as well.

“That’s why I don’t really like that silly term that people are throwing out there, because there’s actually quite a bit of thought that goes into how the guys manufacture their performances and when they put pressure on bowlers and which bowlers they put pressure on. There’s also times where they’ve absorbed pressure beautifully as well,” he concluded.