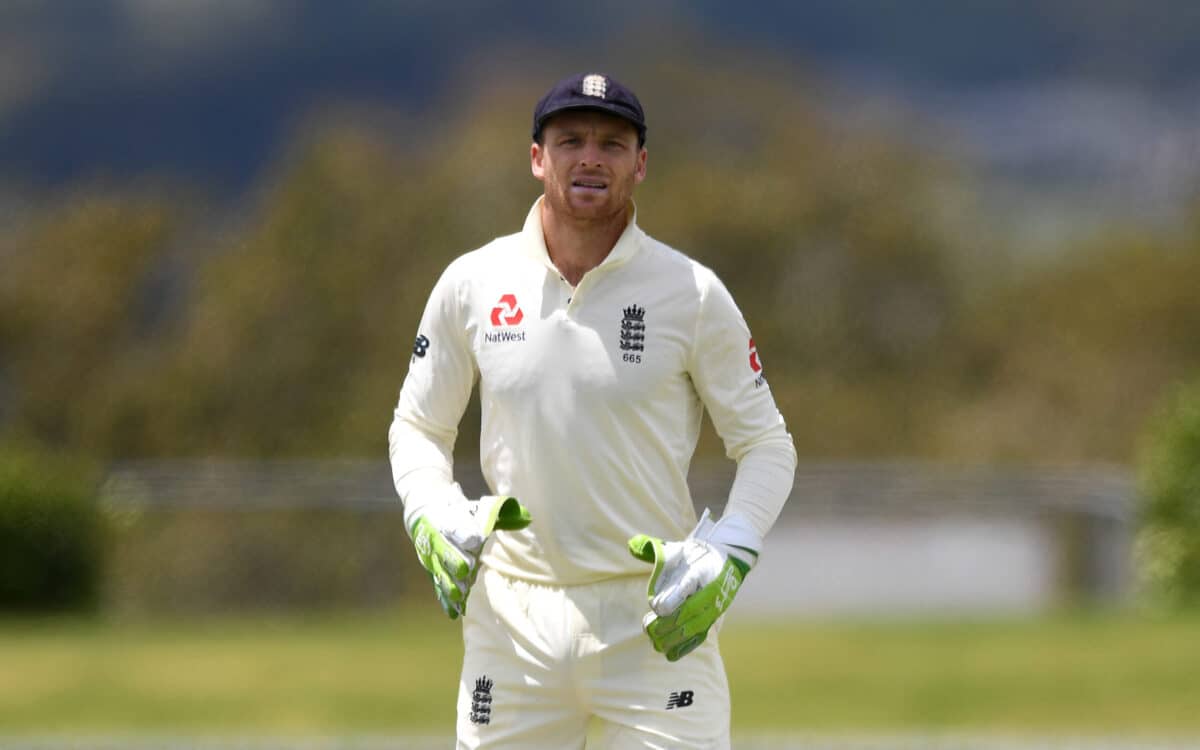 ENG vs IND: Buttler recently took over as England’s white-ball captain after Eoin Morgan announced his retirement due to poor form and fitness concerns. However, the wicketkeeper-batter believes that his appointment as the Three Lions’ limited-overs skipper could end his Test career, which has been below par thus far. Bet online by checking more legal betting sites in India for the upcoming match here on our site.

Buttler has been in his prime in recent months, scoring runs at a rapid pace. He followed up a successful IPL 2022 season in which he won the Orange Cap award for finishing as the highest run-getter with 863 runs from 17 matches with a whirlwind century off just 47 balls against the Netherlands last month.

“I think it’s going to be a really big challenge and one that needs my full-time attention. Talking about the Test stuff might be a question that never has to be answered unless someone wants to pick me for the team, which hasn’t been the case,”

the RR opener said to NDTV

ENG vs IND: ‘Being captain of the white-ball team is my priority,’ says Buttler

“Certainly being captain of the white-ball team is my number one priority. I’m very focused and really excited for the challenge that lies ahead,”

While Jos Buttler has emerged as one of the best limited-overs batters and finishers in recent years, his Test career has been disappointing, with only two centuries in 57 matches. He was last seen in white for England during their disastrous Ashes 2021/22 campaign in Australia, where they lost 0-4 to archrivals Australia.

The Englishman struggled in that series, scoring 107 runs in four matches at an average of 15.28 and being ruled out of the insignificant fifth Test due to a broken finger. Buttler was then dropped from the March away Test series against the West Indies, the home red-ball series against World Test champions New Zealand, and the rescheduled fifth Test against India. Looking for more betting apps in India? Check out live cricket odds and bet on live cricket games with our amazing betting bonuses!

The first captaincy assignment for the middle-order batter will be during the white-ball leg against India, which begins on July 7 with the T20I series. With Jos Buttler leading the side, English cricket will enter a new era. England has plenty of depth in their squad and will be hungry for success, especially with the T20 World Cup coming up.