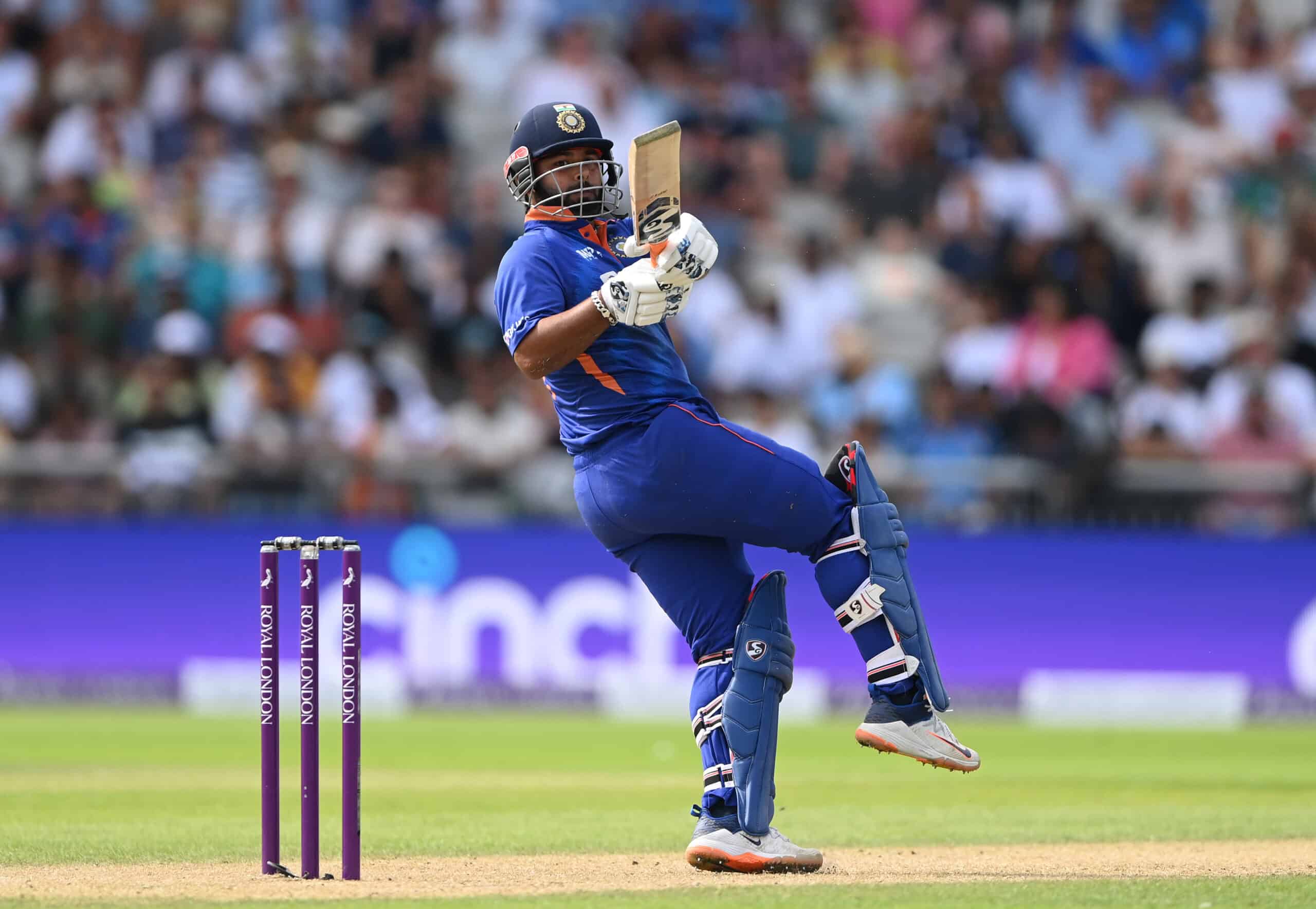 ENG VS IND: Former Pakistan spinner Danish Kaneria said Rishabh Pant’s match-winning century in the third ODI against England on Sunday (July 17) was similar to the iconic partnership between former India all-rounder Yuvraj Singh and Mohammad Kaif in the Natwest Series Final in 2002 as well. With India two down for 21 runs, the youngster had to play cautiously initially while chasing the 260-run target set by England. Looking for India’s top betting sites? Check out live cricket odds and bet on live cricket games with our amazing betting bonuses!

He found great support in Hardik Pandya at the other end and they stitched together a crucial partnership for the fifth wicket as well.

While talking about Rishabh Pant rebuilding the innings just as Yuvraj and Kaif did after a top-order collapse, Kaneria said: “Pant’s innings reminded me of Yuvraj and Kaif in the Natwest Trophy final. Even there, the top-order batters were gone in a collapse, the youngsters helped India cross the line. Pandya and Pant also similarly put up a crucial partnership. They broke the bowling unit. Pandya is in a great rhythm now, he has worked really hard on his fitness.”

ENG vs IND: Rishabh Pant and Shikhar Dhawan sealed the deal for India

However, Rishabh Pant’s maiden ODI century came at a time when he was going through a lean patch for his recent outings in white-ball cricket. It was a controlled knock, as he spent some time in the middle to set his eyes in and guided his team to win as well. His heroic efforts with the bat earned him the Player of the Match award also.

Claiming that the talented Indian wicketkeeper-batter Rishabh Pant will become a world-class player, Kaneria said: “Rishabh Pant played with a lot of maturity, he is going to be a world-class player. There are only a few players who can match him in terms of talent. He can even convert his 100s to 200, that’s how big a player he is. He is extremely confident as well. If you have players like Pandya and Pant, targets like these become easier to chase.”

Meanwhile, Rishabh Pant has been given a short break as he has been rested for the upcoming three-match ODI series in the Caribbean. He will next be seen in action during the five-match T20I series against West Indies as well. Stay tuned for our 100% FREE cricket tips and match guides from our professional betting tipsters.