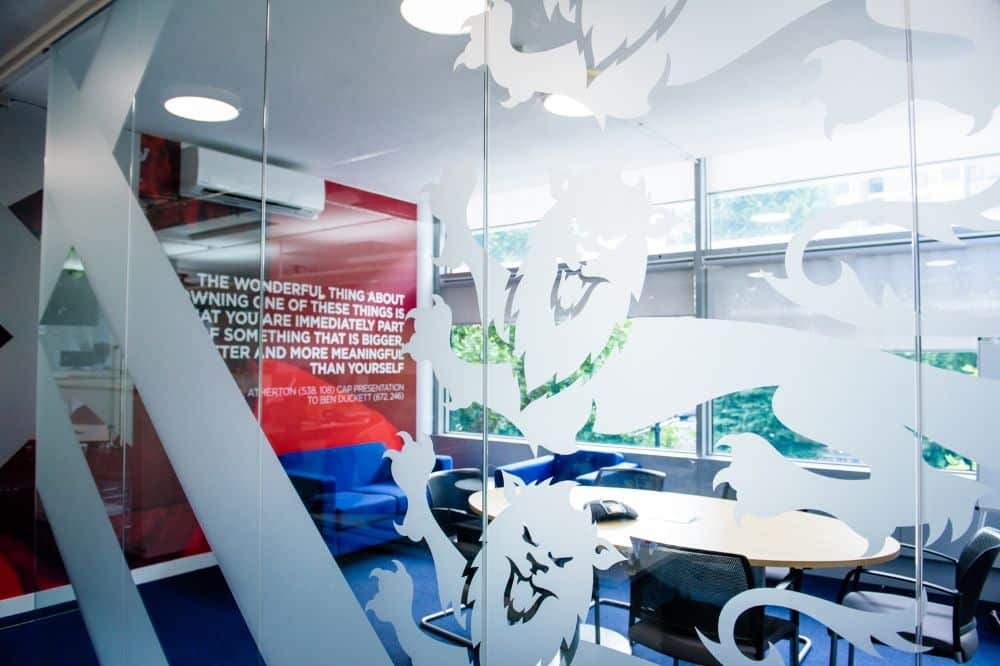 ENG VS IND: The ECB responded to the incident on Tuesday and voiced concerns after allegations of Indian fans facing racial slurs during the fifth test match between England and India went viral on social media and prompted calls for England and Wales Cricket to act immediately. Here are the top 10 betting sites in India that you can open on your mobile devices and enjoy competitive odds and all the features you can expect from a mobile betting site.

“We are in contact with colleagues at Edgbaston who will investigate. There is no place for racism in cricket.”

The purported event, which the Indian supporters claimed occurred during Monday’s final session, was documented in pictures and videos that they put online. While the Indian spectators who claimed to have experienced racial abuse on day 4 of the cricket test match made several complaints on social media. After receiving no support from the on-site stewards and receiving a reaction from the cricket board, many people resorted to social media to voice their complaints about the situation.

Azeem Rafiq, the former Yorkshire spinner who also exposed racism in English cricket, brought attention to the issue. One of Rafiq’s tweets is in a citation by the Edgbaston official social media account. Which also promised to look into it “ASAP.”

“We’re incredibly sorry to read this and do not condone this behavior in any way [sic]. We’ll be investigating this ASAP.”

ENG VS IND: Lifetime Bans For Those Found Guilty

Later, the Bharat Army official India-supporting organization said that “many” of its members had been targeted by “a very small minority” on the ground. Netizens denounced the incident in response to the news.

In response to the news, netizens condemned the incident. Stuart Cain, the chief executive of Warwickshire, apologized and expressed regret over the upsetting incidents. Additionally, he vowed cooperation with the police officers looking into the incident. And lifetime bans for those found guilty of such wrongdoing.

“We actively support police action in alleged cases of abuse. And have provided them with CCTV imagery and further information which has led to them launching a criminal investigation, and they are asking people to call 101 and quote reference 20-613293-22 if they have further information. If police investigations lead to prosecution, we will ban those involved from Edgbaston, and the ECB will also ban them from all other cricket venues nationwide.”

Cain said, as quoted by The Cricketer

On Saturday, July 9, Birmingham will host the second Twenty20 International between England and India. The Warwickshire director has urged supporters to download the Edgbaston app ahead of the T20I between England and India to report such abuse. And ensure everyone feels welcome at the venue. England won the fifth Test by seven wickets at the exact location earlier today.

The four-inning chase by the hosts brought the five-game series to a 2-2 tie. The biggest run chase by England in Tests was completed by centuries from Joe Root and Jonny Bairstow. In the upcoming weeks, India will play England in three T20Is and as many ODIs. Bet online by checking more free betting tips from our professional expert tipsters.