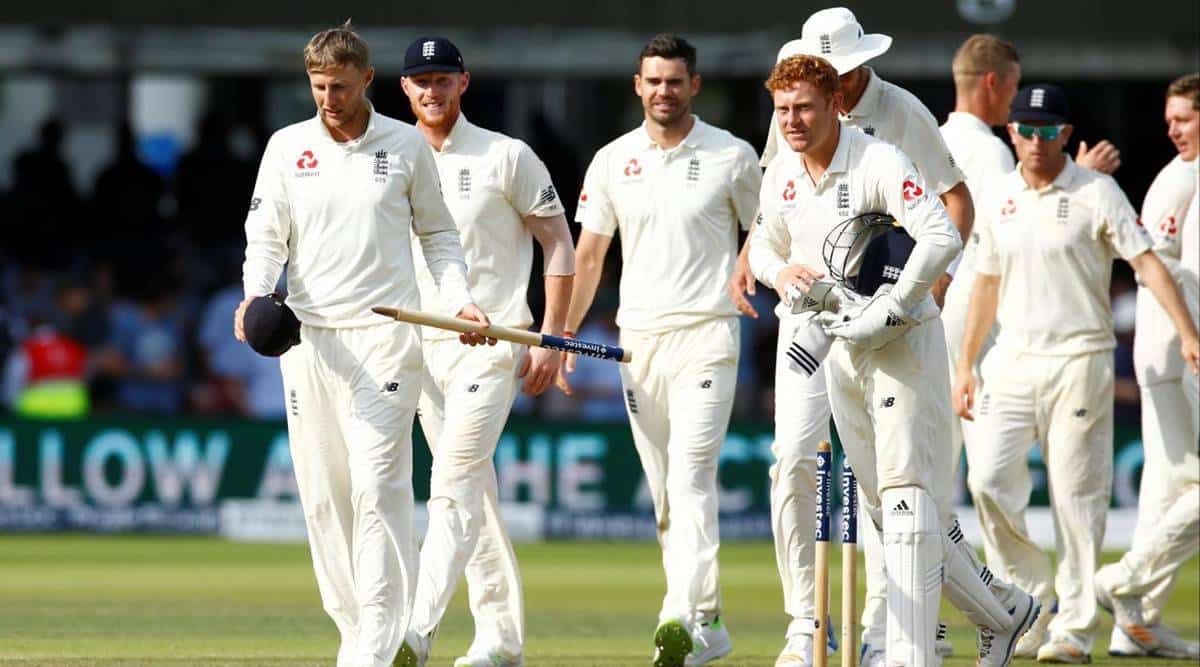 ENG VS IND: A 15-man squad has been named by the England and Wales Cricket Board (ECB) for the forthcoming match against India in the ICC World Test Championship. The 14 players that were selected for the third Test between England and New Zealand have kept their spots. The squad now formally includes Sam Billings. Want to bet on cricket on the move? Discover India’s best-betting sites here on our site.

Being in the reserves for the match against New Zealand, the wicketkeeper batter was given the opportunity to play after Ben Foakes tested positive for COVID-19. India leads the five-match series 2-1. Which could not be finished in 2021 because of a COVID-19 outbreak in the Indian camp. In two of the four Tests against the Englishmen that were completed last year, the Indian team prevailed.

But since last year, both teams have experienced a number of adjustments. Despite having a horrible performance against the Kiwis, Zak Crawley has kept his place in the squad. Though Jonny Bairstow is in great form, Harry Brook is still a member of the team as a middle-order backup option. But he is unlikely to be used.

In the final Test against the Kiwis, Jamie Overton was very excellent with both the bat and the ball. But he might have to make way for James Anderson, a seasoned player who was rested for the third Test. England is in excellent form right now, having defeated New Zealand 3-0 at home in the series. The English team is eager to play aggressive cricket and will attempt to dominate India.

ENG VS IND: “It Was About Changing The Mindset”: Ben Stokes

Ben Stokes, the team’s captain, evaluated his team’s performance after the series victory over New Zealand.

“When I took over this job it was more than results for me. It was about changing the mindset of the players towards Test cricket. About having fun and enjoying the fact that you’re out there representing the country.”

In the Birmingham Test, which begins on July 1, it would be intriguing to observe how the Indian team fares against the revitalized English team. England has gained instant benefits from a new era under Stokes and coach Brendon McCullum with a clean sweep of their three tests against New Zealand, the current world test champions. As they have adopted a more swashbuckling approach. With the domination of the Kiwi bowlers and their use of daunting targets, England was able to win each of their test matches.

They are not intending to let up as they now face India at Edgbaston in a rescheduled test from last year’s series.