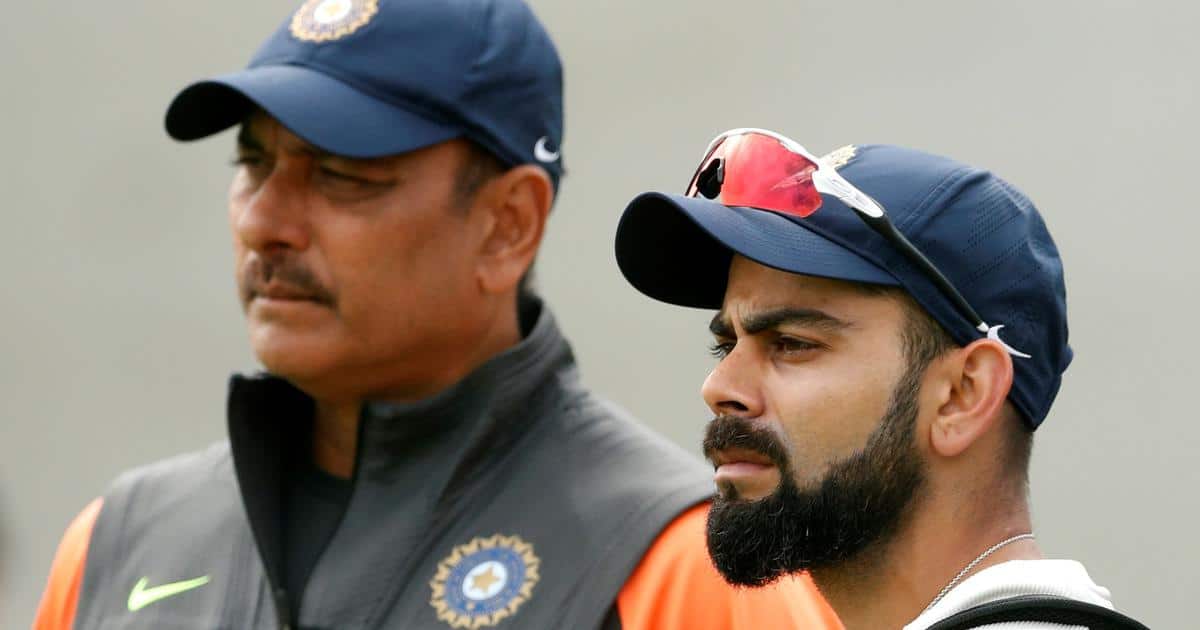 ENG vs IND: Rashid Latif, a former Pakistan wicketkeeper-batter, made sensational remarks against Ravi Shastri. Latif blamed the former for the downfall of star batter, Virat Kohli. The60-year-old, who was the team India’s head coach from 2017 to 2021, had “no business” coaching the Indian team, according to Latif. If you are searching for the best trusted betting sites in India, you are in the ideal place!

For the past few years, the Indian batting maestro has struggled with the willow in all formats. Kohli hasn’t scored a century in international cricket since November 2019 and has looked far from his best for the Men in Blue. His bad patch continued in the recently completed IPL. While Kohli has been scoring runs in spurts and is not completely out of form, his performances have been subpar in comparison to the standards that he has set.

Former Pakistan captain Latif recently blamed Shastri for Kohli’s poor form, claiming that if the former India all-rounder had not been appointed as head coach, Kohli would not have been out of form.

“It is because of him (Shastri) that this has happened,” Latif said on the YouTube channel ‘Caught Behind’. “In 2019, you sidelined a player like Kumble, and in came Ravi Shastri. Whether he had the accreditation or not, I have no idea,” he added.

ENG vs IND: ‘He was a broadcaster, had no business in coaching,’ says Latif

Latif also stated that other people besides Kohli could have played a role in bringing Shastri into the team. In 2017, Shastri took over as coach from Anil Kumble.

“He was a broadcaster. Had no business in coaching,”

“Barring Virat Kohli, I am sure there would have been other people who played a role in getting Shastri in. But that is backfiring now, isn’t it? Had he not become the coach, he (Kohli) wouldn’t have gone out (of form).”

Shastri first worked with the Indian team as a director for two years from 2014 to 2016, before being appointed as the team’s head coach in 2017 after Kumble was fired. He had a great relationship with then-captain Kohli, and the duo had a lot of success as a coach-captain pairing.

Kohli will hope to reverse his fortunes in the historic Test match against England. The last time India visited the UK in 2018, Kohli was at his supreme best amassing 593 runs across five tests at an average of 59.30. For more cricket betting odds and scheduled matches for the 2022 season, read here.