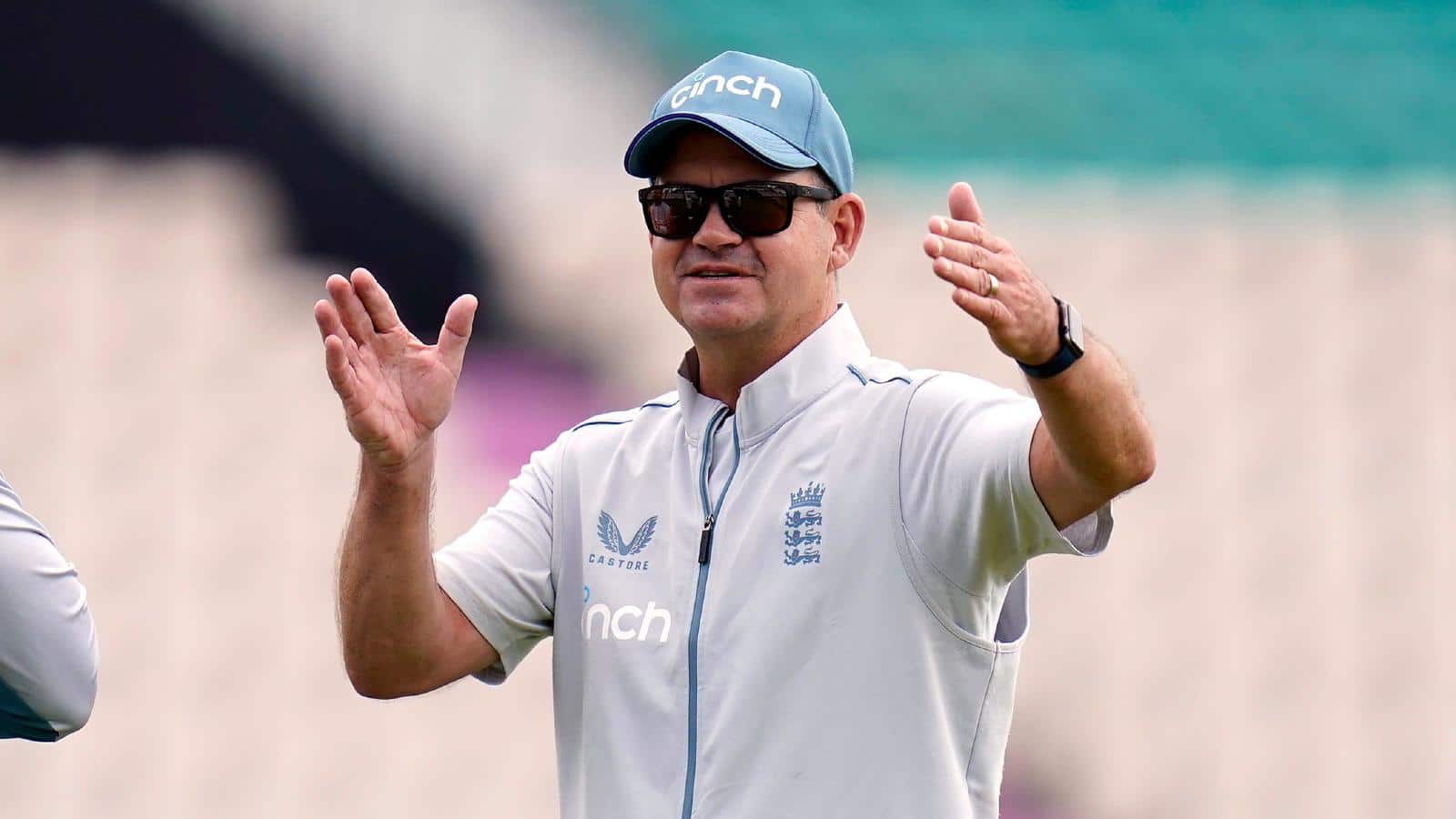 ENG VS IND: After failing in the T20I series against the Indian team, England’s head coach has urged his players to take calculated risks. From July 12, the three-match ODI series will commence between India and England. On this matter, the white-ball head coach of the English team, Matthew Mott has asked English players to be braver. Want to bet on cricket on the move? Discover India’s best-betting sites here on our site.

In the T20I series, India won the series by a 2-1 score. And India registered their fourth consecutive T20I series victory against England. This time Indian team had come up with a new approach as they were more aggressive. With this new approach, India did not give any chance to the England team in the first two matches. Finally, in the third match, England made bounced back and registered their only win in the series.

After the series, England had taken some good things as they had different heroes in all the matches. In all of these, Chris Jordan emerged as the best player from the English side in every match. Reece Topley also did well in the third match. Meanwhile, Richard Gleeson, the debutant had an excellent debut in the last match.

ENG VS IND: Matthew Mott on English Team and Captain

“What we’ve talked about was just being a bit braver and being prepared to make some mistakes. I think if anything we could have been accused of being a bit timid with the bat. From a batting perspective, there is definitely a real attacking mindset and trying to push the barriers out there and get some big totals out there. And with the ball, it’s more of the same as well. We’ve talked about being brave with the ball, taking some aggressive options, and then just weathering the storm when we need to”

The white-ball head coach added further that he had watched the English team from the outside. And he knows very well that this team has world-class players in it. He added that he is glad to be the coach of this great team. Matthew Mott also talked about the new skipper Jos Butler. He said that the team is having adjustments but Butler has respect from his teammates.

Mott added that Butler is a very balanced person. As per Matthew Mott, the players will gravitate to Butler as he gives all his effort. After losing the series Butler came up to the group and delivered his words. Butler motivates his players that although the result was in their favor. But it was great learning and sharpening the characters. For more cricket betting odds and scheduled matches for the 2022 season, read here.