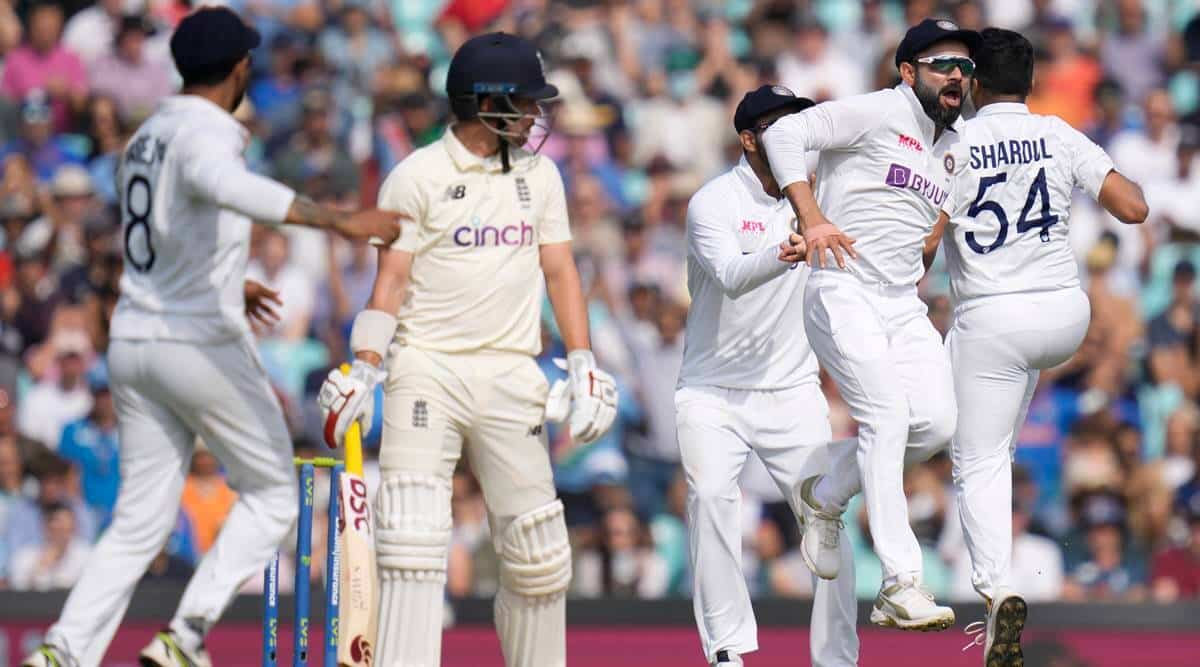 ENG VS IND: India has assessed a 40% match fee fine and docked two ICC World Test Championship points on Tuesday for continuing to commit slow overs against England in the postponed fifth Test in Birmingham. England tied the series at two games by winning seven wickets. Because of COVID-19 cases in the Indian camp last year, the series overflowed into this year. Bet online by checking more new betting marchysites in India for the upcoming match here on our site.

When India was determined to be two overs short of the target when time allowances were taken into account. ICC match referee David Boon assessed the sanction.

“Following Article 2.22 of the ICC Code of Conduct for Players and Player Support Personnel, which relates to minimum over-rate offenses. Players are fined 20 percent of their match fee for every over their side fails to bowl in the allotted time. A side is penalized one point for each over short. Consequently, two WTC points have been deducted from India’s points total.”

The ICC said in a statement

There was no need for a formal hearing because India’s acting captain, Jasprit Bumrah, pleaded guilty to the offense. And agreed to the suggested punishment. The charge was leveled by the on-field umpires Aleem Dar and Richard Kettleborough, the third umpire Marais Erasmus, and the fourth umpire Alex Wharf. India has already received a penalty for the same offense twice during the England series. And thrice in the current WTC cycle. Bet online by checking more VIP betting tips from our professional expert tipsters.

On their January tour of South Africa, they dropped two points in the series opener in Nottingham. A Test was drawn following a washout on the final day and another in Centurion. They have lost five points so far in the current cycle. The outcome could significantly impact India’s chances of competing in the World Test Championship final.

Australia nearly missed qualifying for the final round in the previous cycle after receiving a penalty of four points in the Boxing Day Test against India. Australia dropped behind New Zealand, who defeated India in the final. As their away visit to South Africa was postponed due to COVID-19. The ICC rules state that players are penalized 20% of their match fees. For each over, their team fails to bowl within the stipulated time after taking time allowances into account.

In addition, a side loses one point for each over they fail to bowl inside the allotted time, according to the WTC playing standards. India dropped two points at Edgbaston because their deficit was two overs. They still have six tests left to attempt and improve their standing: two in Bangladesh and four at home against Australia.

India can now only reach 69.98 points by winning their remaining games after losing the fifth Test to England.