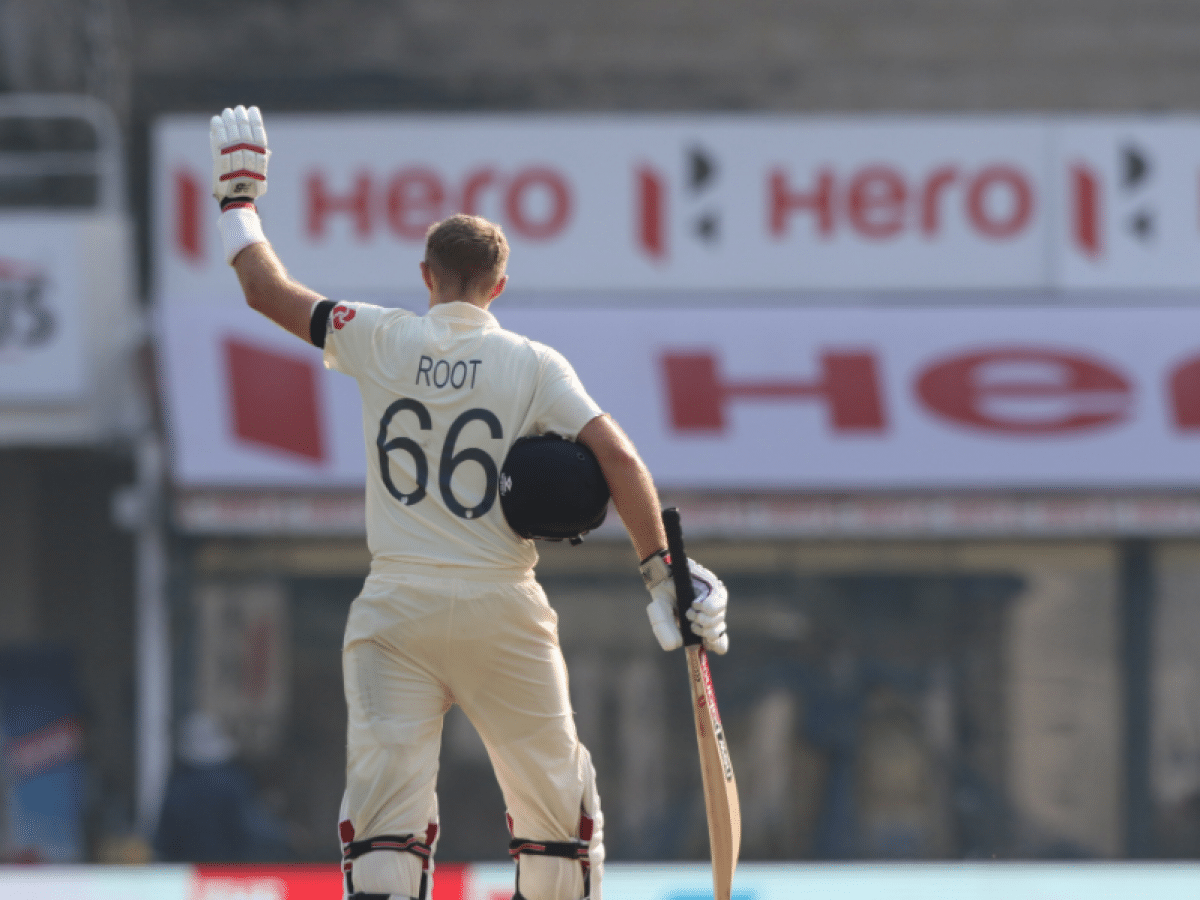 ENG VS IND: With the conclusion of the rescheduled fifth test match at Edgbaston, Joe Root achieved another new record in his career. Last year when this series started, India was dominating from the very beginning. But in the fifth test match, England came from behind and defeated India. By doing this they leveled the five-match series 2-2. Initially, the Indian team was getting the momentum in this match but England bounced back in the second innings. Discover more best sports betting sites in India that are top-rated in the market and it has an amazing live betting platform. Have fun at home!

English bowlers first restricted India to a low score. But India had a huge lead that they managed to set a target of 378. In reply, the English openers first did their job very well. Then Joe Root and Jonny Bairstow finished the remaining job. Both the batters reached the triple-digit mark and brought England to a victorious moment. This was Joe Root’s 28th century in test cricket. In this series against India Joe Root had shown a terrific performance.

ENG VS IND: Another Glory to Joe Root

And his highest score was an unbeaten 146. Meanwhile, Joe Root scored his ninth century against India in this last test match. Hence he surpassed Rickey Ponting and become the highest century scorer against the Indian team. Not only Ponting, but Joe Root has also now surpassed Gary Sobers, Sir Viv Richards, and Steve Smith in this feat. All these players scored only eight Test tons against India. And in the above-mentioned list, only Steve Smith is only currently an active player. Other players left the field long ago. For that only Steve Smith is emerging as a challenger for Joe Root.

Root has set another record and it is a partnership record along with Jonny Bairstow. Both the English men had scored 269 runs in partnership against India in the last innings. And this has become the highest partnership for the fourth wicket in the fourth innings. They broke the record of Graeme Wood and Craig Serjeant’s 251 against West Indies in Georgetown in 1978. In the last few weeks, England had achieved some glorious moments in red-ball cricket.