Home » News » ENG vs IND: Kl Rahul Likely to Leave for England on June 16; To Continue His Recovery in the UK

ENG vs IND: Kl Rahul Likely to Leave for England on June 16; To Continue His Recovery in the UK 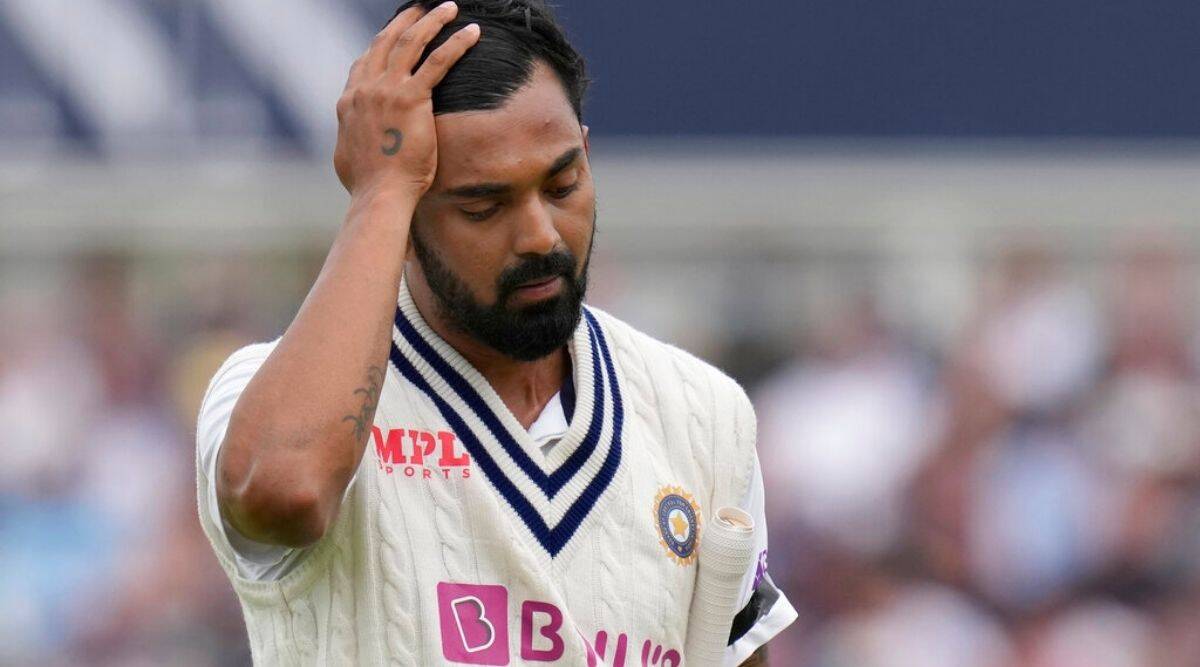 ENG vs IND: Team India has begun to raise concerns after KL Rahul was ruled out of the South Africa series due to a groin injury. However, with the England series approaching, the BCCI is not taking this lightly. Instead of finishing his rehabilitation at the National Cricket Academy (NCA), Rahul is expected to board a flight to the United Kingdom on June 16. The India vice-captain will continue his recovery in England as per sources. Bet online by checking more new betting sites in India for the upcoming match here on our site

The rescheduled fifth and final Test of the Pataudi Trophy 2021 will start on July 1. It will be followed by three ODIs and three T20Is. India are 2-1 up in the series and the last match is significant in light of the World Test Championship. India are locked at third place in the points table and a win will solidify their hopes of qualifying for the final.

The LSG skipper is likely to travel with the first group of players on June 16. However, if necessary arrangements aren’t made on time, he will fly with the second batch.

ENG vs IND: The injury is not too serious, says BCCI official

“We will get a full picture when he checks in at the NCA. He will do that in a day or two. But as per the team physio, it’s not very serious in nature. We are making arrangements to send him to the UK with the first batch to complete his recovery there,”

The BCCI is concerned about KL Rahul’s recurring injuries. The India opener has missed four series in the last seven months due to injuries. Furthermore, he was sent for scans during IPL 2022 due to a nagging hamstring issue. However, it was not serious in nature and was allowed to play.

The BCCI has already implemented a rotation policy as India prepares for a triathlon of bilateral matches leading up to the T20 World Cup in October. As a result, Rohit Sharma, Virat Kohli, Mohammed Shami, Jasprit Bumrah, and Mohammed Siraj are all out of the T20 series against South Africa. Find out more 100% FREE cricket tips and match guides from our professional betting tipsters.